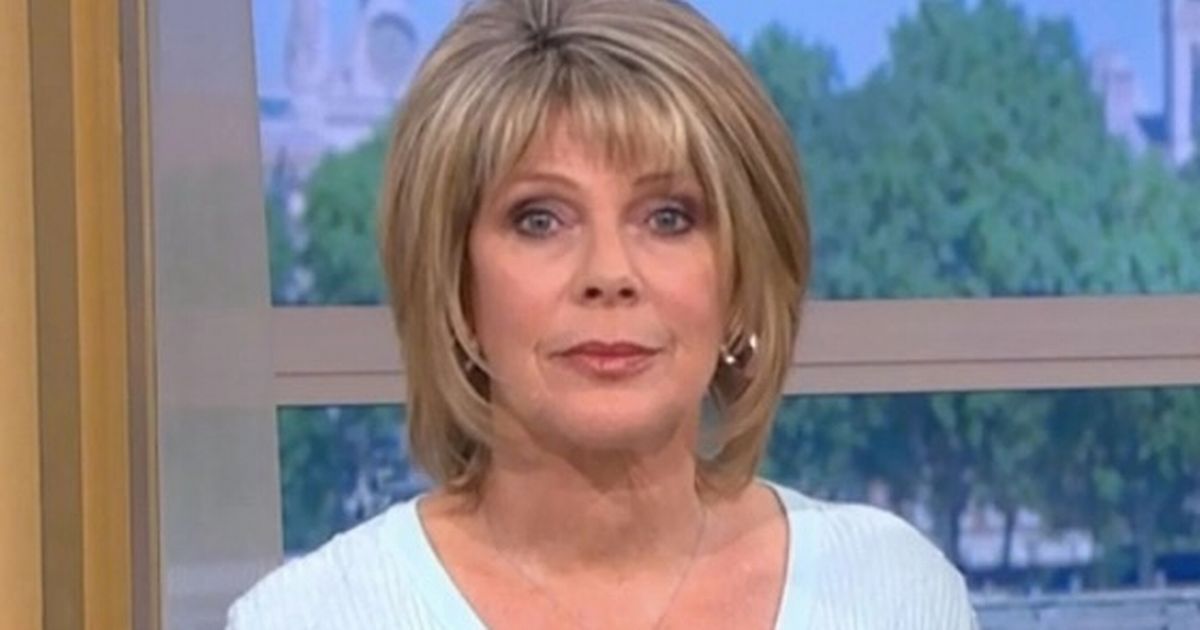 Ruth Langsford shrugged off rumours that she was going to leave This Morning just a week before she lost her weekly slot on the ITV show.

The TV presenter and her husband Eamonn Holmes, both 60, will no longer host their Friday morning show, and are being replaced by Alison Hammond and Dermot O’Leary, the Mirror exclusively revealed.

Instead, the couple will only host This Morning during the six-week holidays when regular presenters Holly Willoughby and Phillip Schofield go on their summer break.

But in an interview with new! magazine last week, Ruth said “nobody has told me” when she was asked whether the presenting line-up on This Morning was headed for a shake-up. 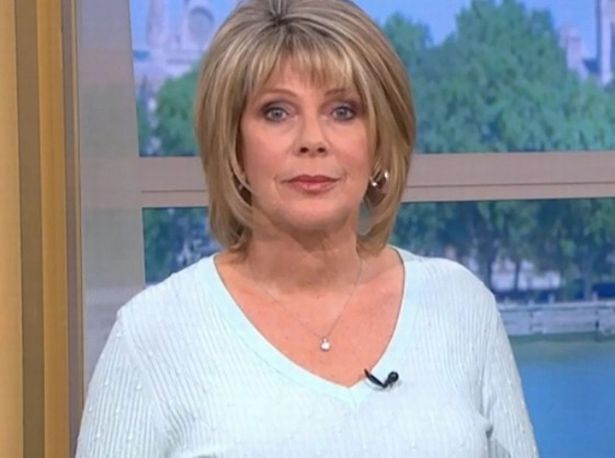 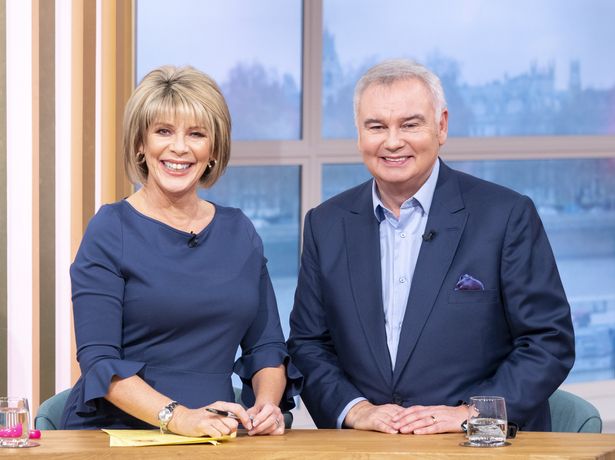 She said: “There’s always talk, I don’t know. Not that anybody’s told me.”

Ruth also said she wasn’t worried about losing her job as a result of the devastating impact coronvirus has had on the entertainment industry.

The telly star continued: “Not really, because I think I am very good at what I do, and as long as they want me I’ll be there. 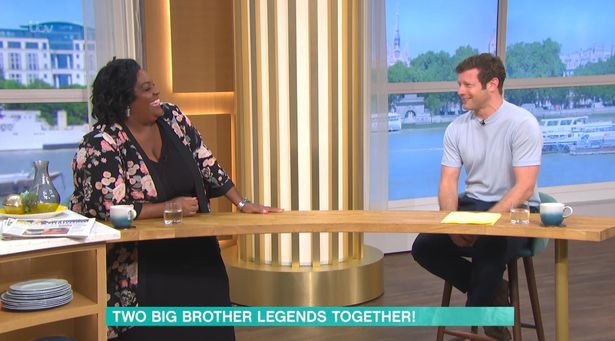 “I’ve been doing it a very long time and it seems we’ve been very popular.

“So I presume all those things will be taken into consideration.”

Ruth and Eamonn, who have presented the Friday show together since 2006, are said to be “furious and upset” over the move. 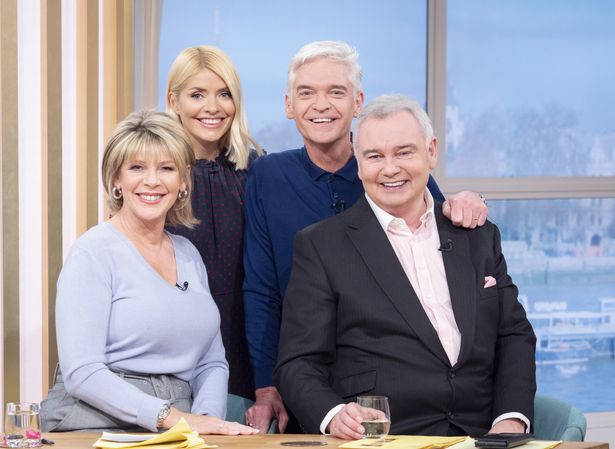 Alison and Dermot have presented the show together in the past and were a huge hit with viewers.

A source said: “Eamonn is pretty furious and everyone feels for him and Ruth, they are well liked on the team, but sometimes tough decisions have to be made.”