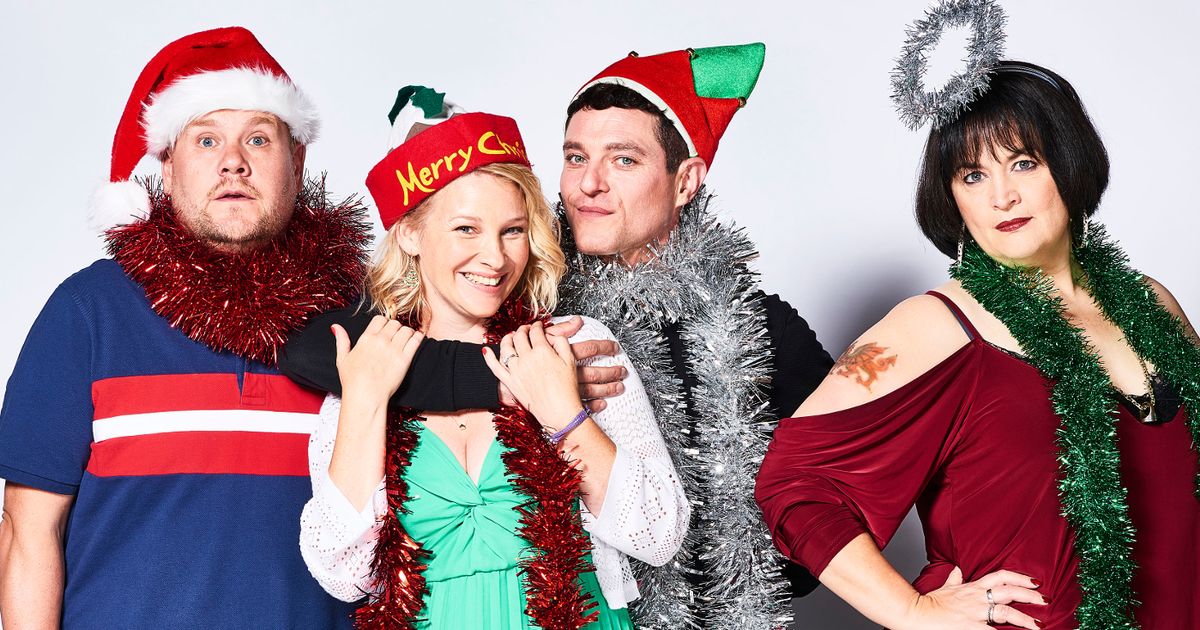 She previously said that ‘one day’ fans might discover what Smithy said to Ness after the Christmas special ended on a nail-biting cliffhanger, but Ruth Jones has now shut down speculation of a Gavin And Stacey return 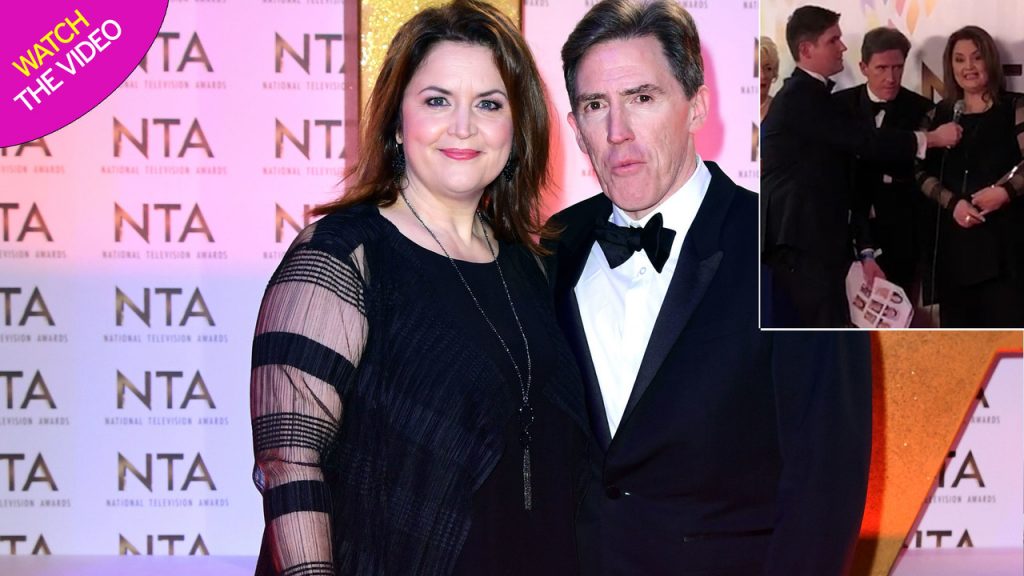 Gavin And Stacey star Ruth Jones has admitted that there are currently no plans for a comeback.

The 53-year-old actress also has slashed any hopes of a spin-off project with co-star James Corden after rumours swirled that the pair were in the process of creating new material.

It comes as fans beg for the popular sitcom to return after a hugely successful Christmas special topped records as the most watched show of the decade.

Addressing the speculation on Heart Breakfast, Ruth assured hosts Amanda Holden and Jamie Theakston that she and Late Late Show star James, 42, do not have any new projects up their sleeves. 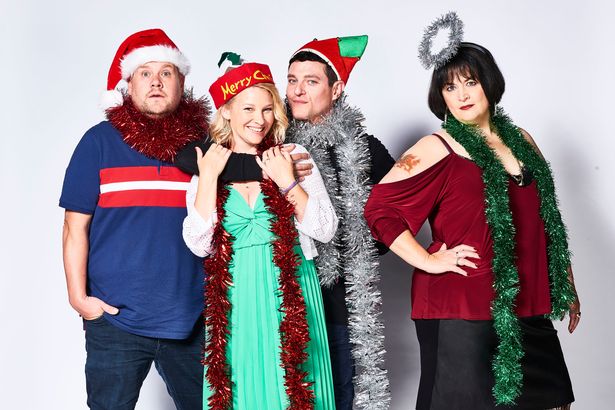 The much-loved comedy queen explained that following a recent interview on Lorraine, fans had misconstrued her words.

“I think people took me up the wrong way,” she admitted.

“I said that James and I love to write together in the same room and but it’s not possible because he’s in America and I’m in the UK.

“People took that as me saying that when we’re back in a room together, Gavin And Stacey will be back. But that’s not the case,” she insisted. 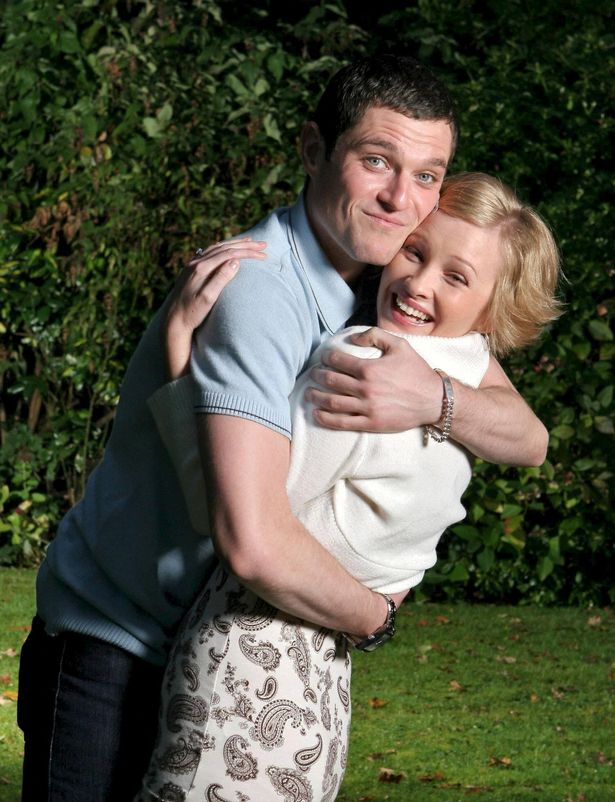 The Christmas special ended on a huge cliffhanger, which left viewers gasping for another season after Ness got down on one knee and proposed to Smithy.

However, in February James appeared to shut down speculation of a comeback, citing distance as being a key factor.

“I’m being completely honest, there are no plans to do anymore because a lot of it is about time and distance,” he told BBC News. 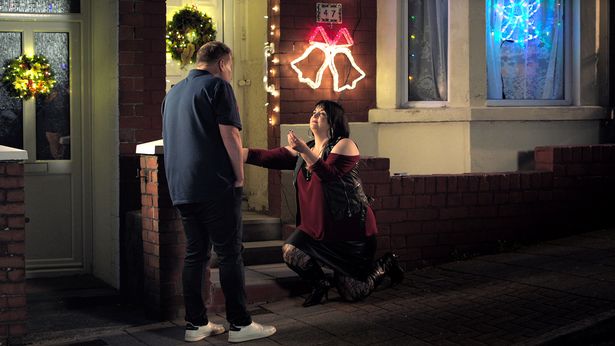 Although the Smithy actor insisted that there was nothing in the pipeline, he didn’t shut down the idea completely.

“We’re going to really try our best to give it some thought at the least, but there is no plans – as it stands right now – to ever make another one.”

Ruth and James’ heartwarming creation became the most-watched Christmas special since 2008, and secured a 49.2% audience share, according to the BBC.