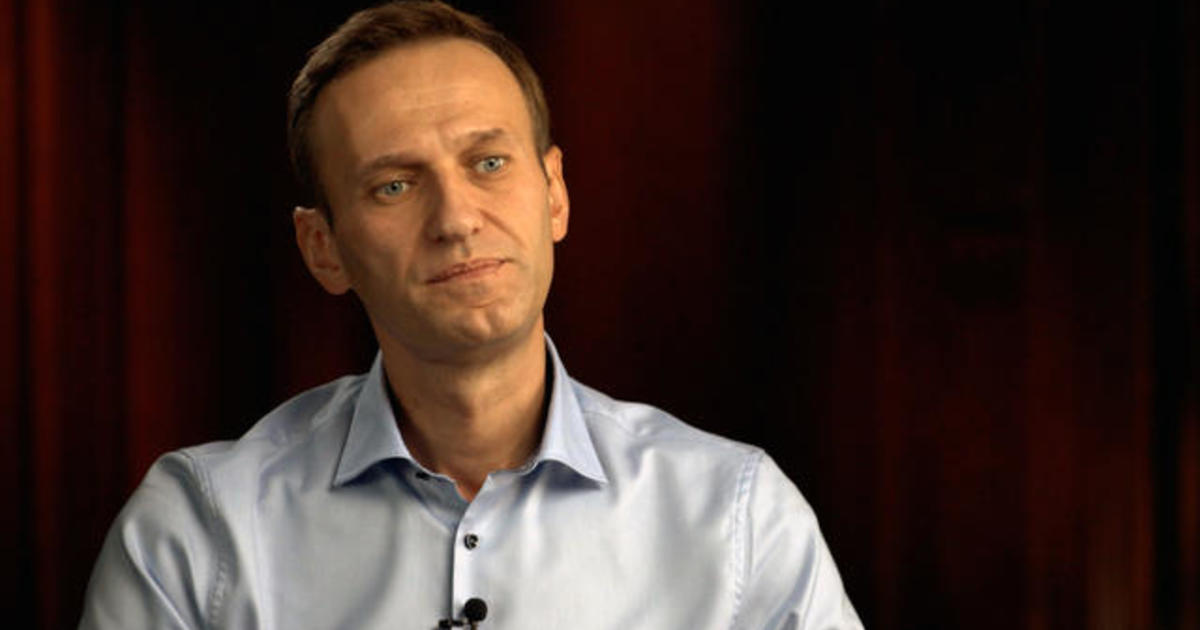 In his first American television interview since nearly losing his life after being poisoned, Alexey Navalny says he’s sure Vladimir Putin is responsible and that President Trump needs to come out against those types of attacks. See the interview, Sunday.

« Navalny calls on Trump to condemn poison used against him

Star dies by "spaghettification" as it's consumed by black hole »