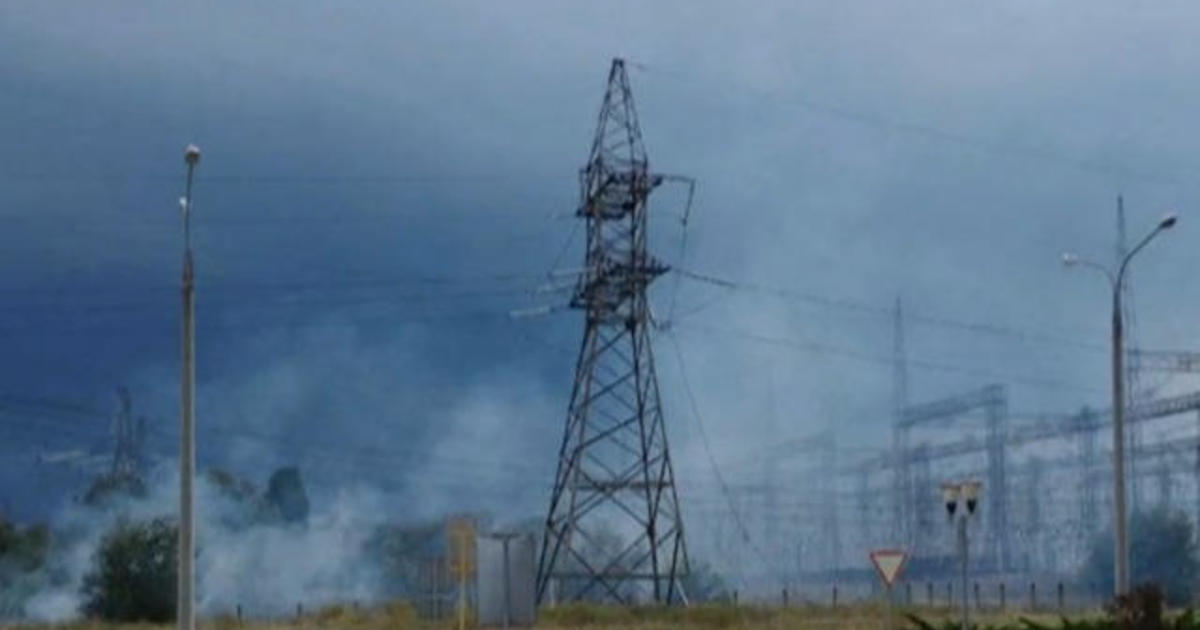 British military intelligence says Russia is moving convoys of tanks and weapons from the east to prepare for battle. This happens as Ukraine is increasingly targeting bridges and Russian ammunition dumps in the region. Charlie D’Agata is in the southern port city of Odesa, which has been under Russian siege and is now finally able to ship much-needed grain worldwide.