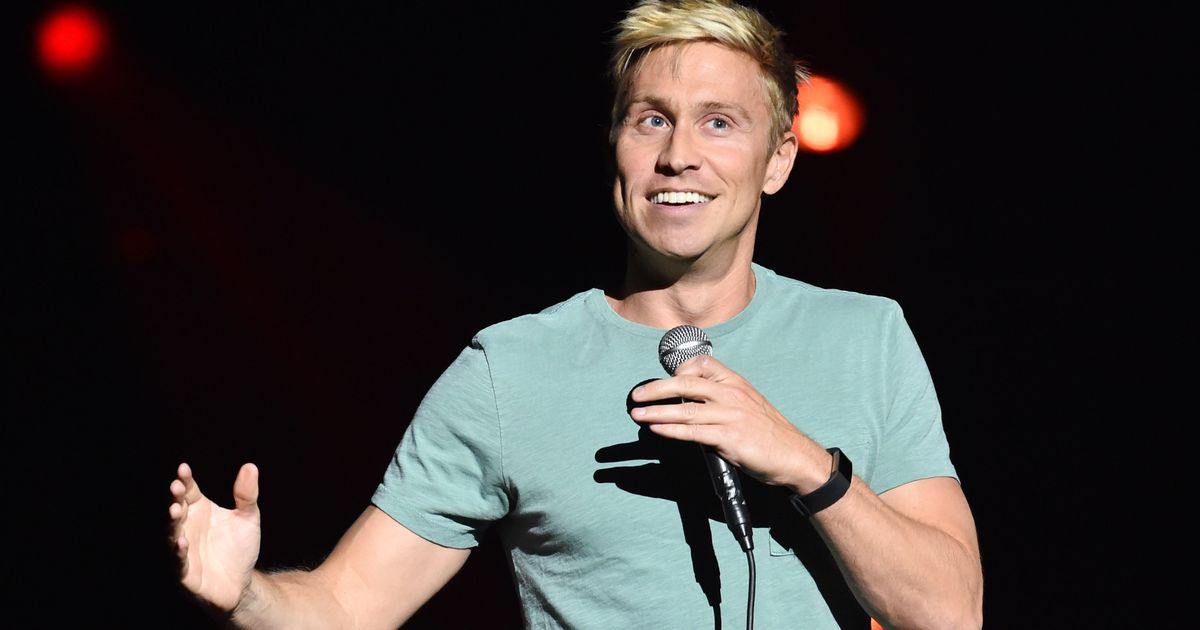 Russell Howard speaks out about ‘storming off stage’ over filming controversy

Russell Howard speaks out about ‘storming off stage’ over filming controversy 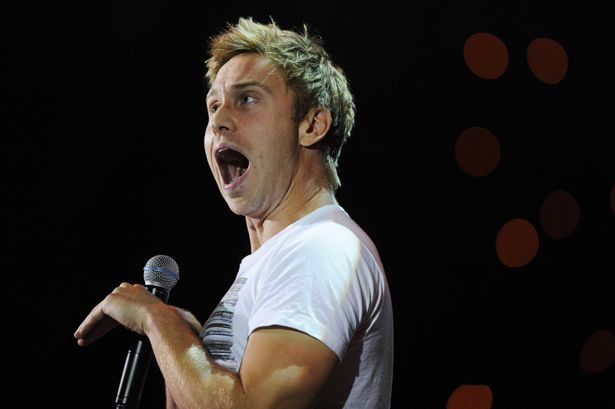 Russell Howard has spoken out about the filming controversy which saw him leave the stage mid-set at a recent gig in Bristol.

The 40-year-old comedian was performing in his native city when he caught an audience member pointing her phone at him.

He has now justified his actions on the night saying he “probably did the right thing” in walking off stage mid-set after a woman in the crowd started filming him.

Before bringing the gig to a premature end, he reportedly told the woman who was filming to “live in the moment.”

Russell has now said that other performers would back his decision. 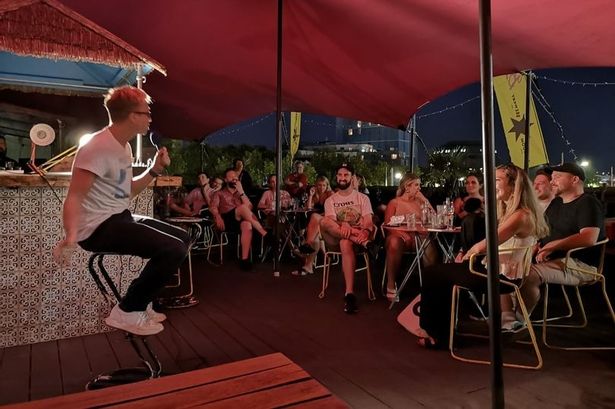 He said: “I was amazed that it went as big as it did, because you know, there’s a lot going on in the world at the moment, but apparently a wonky-eyed comedian telling a lady to live in the moment trumped all of that.

“You won’t find any kind of artist, or performer, or comedian, or musician that would feel differently.”

He said that the size of the gig also brought the filming incident into sharper focus.

“It’s just pretty simple. But I dunno, I was surprised at how crazy it went. But I think I probably did the right thing.” 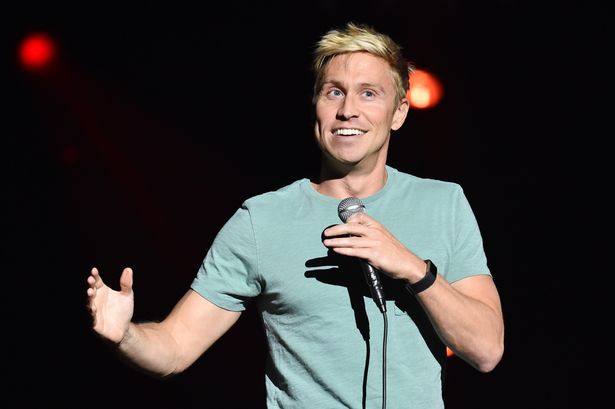 Russell was around five minutes into his set on the outdoor terrace of Bristol city centre bar Bambalan when he noticed a woman in the front row pointing her phone at him.

The comedian, who grew up in Bristol and attended the University of the West of England, said “that’s literally the worst thing you can do”.

Comedians frequently require audience members to leave their phones switched off during gigs.

The fine for breaking the NDA was one million dollars.

Dave Chappelle also bars phones from his sets, and many performers fear their material leaking.

*Series four of The Russell Howard Hour premieres on September 10 at 10pm on Sky One and NOWTV.

Read More: Russell Howard speaks out about ‘storming off stage’ over filming controversy