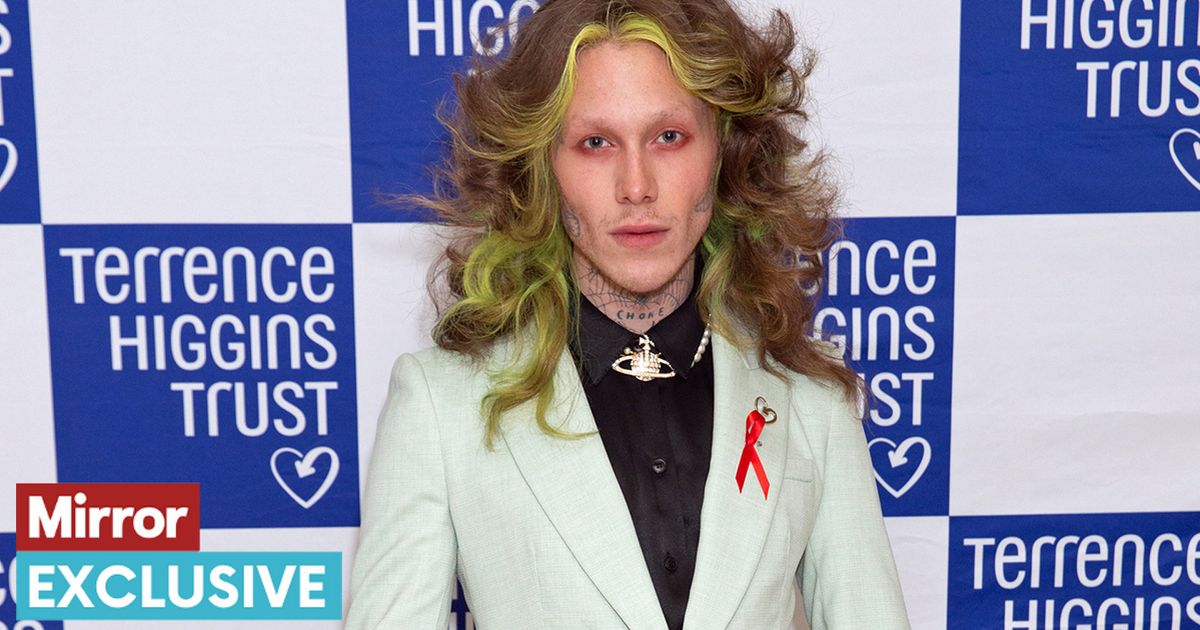 Harry Whitfield, better known by his stage name Charity Kase, has spoken out about what it’s like to live with HIV and the misconceptions that many people have 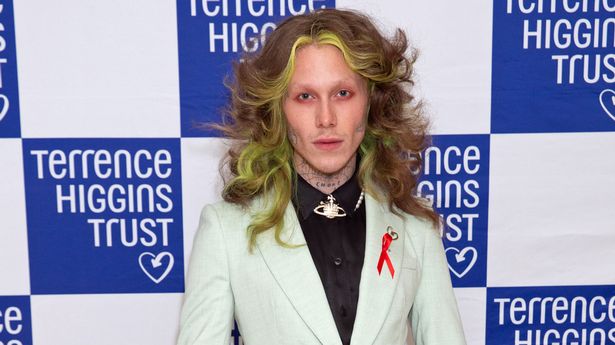 Harry Whitfield, better known by his stage name Charity Kase, has spoken out about his diagnosis

A drag queen who starred on RuPaul’s Drag Race has opened up about their HIV diagnosis and shared what it’s like to live with the virus today.

Harry Whitfield, better known by his stage name Charity Kase, shared his diagnosis on an episode of the hit BBC show back in 2019 and an outpouring of support followed online,

But Harry, 25, said this isn’t matched in day-to-day life, and he faces unjust stigma and bigotry every day, and now he’s spoken out in partnership with The Terrence Higgins Trust.

Harry, from London, said that the illness is no worse than diabetes and the stigma is the worst part about his diagnosis as people still think having HIV makes a person ‘dirty’.

What do you think about the virus? Let us know in the comments…

Harry said: “The fearmongering that was used in the AIDS crisis has left a long-term impact.

“It was the right thing to do at the time and it helped to decrease cases, but it came along with all this stigma that HIV+ people were dirty or unsafe, or wrong and scary even, and that’s had a big impact.

“If you look at the language used today on dating apps lots of people use the word clean, and that shows the stigma is still commonplace today.

“No one bats an eyelid – but saying you’re clean is like saying I’m dirty because I’m positive, language like that is really damaging.

Harry said the stigma is far worse than the disease

“If you look at how big of a deal the virus and the epidemic itself was, the numbers of deaths were so shockingly high that it probably was the right thing to do – to claw back some sort of control.

“I’m not saying for sure it was the right thing to do, it wasn’t for me to say, all I can talk about is the effects I feel from it today.”

Harry works as a full-time drag queen and spends his time opening shows, creating content for social media, and selling his own artwork online.

As Charity Kase, he was one of the star competitors on the 2019 series of Ru Paul’s Drag Race, and won legions of fans when he shared his diagnosis with fellow Queen Kitty Scott-Claus.

He thinks more people should be educated about the illness

Harry said that while he was devastated by his diagnosis, the reality wasn’t half as bad as he was expecting.

Harry continued: “I took the news very very badly, I was so upset, that’s the reason why it’s a problem.

“That trauma I experienced being diagnosed is thanks to the stigma, I had only seen and heard that gay people get aids and it’s gross, and that’s why I hated myself when I was told I had HIV.

“I felt disgusting, ashamed and embarrassed. I went and laid in bed for a month and didn’t see anyone, I didn’t think anyone would want me now because I was damaged, and that’s how it felt – that’s not just me and my mind, that’s how society taught me to feel.

“I know, and knew as a young child, that I had to be careful because I could catch AIDS because it was scary – I was fearful to have sex.

“That’s very commonplace in the gay world, to be afraid to have sex, because of the AIDS crisis.

Harry said that he takes one tablet every day and it suppresses the amount of the virus in his body to the level where it is intransmissible – and he suffers no ill health as a result.

He added: “I’m still here, I’m happy, I’m living my life – nothing has changed except that I take a tablet every day.

“I’m more at risk of long-term health complications of course because my immune system is not as strong – but it’s the same level as someone living with diabetes.

“I feel like I live a completely normal life and that it doesn’t affect me in any way, except having to take one tablet each night which is not a big deal at all.

“There are so many other illnesses and chronic diseases that affect people on a much higher level that are not viewed in a judgemental or bigoted way.

“The medication that I take supresses the level of the virus found in my blood and body so it cannot be passed on to somebody, because it’s kept at such a low level – that’s called being undetectable.

“There’s a lot of fear and stigma around HIV and around people living with it, but the reality is such a minimal thing – we even call it an HIV scare but that phrase in itself is really damaging because that implies it is something to be afraid of.

“It’s a hard thing to experience because of what we’re taught and what it’s correlated to for such a long time.

“If you look at soaps and TV shows the only times they use an HIV storyline is a punchline or a drama thing, it’s never an HIV-positive person living a healthy lifestyle – they’re always the brunt of the drama.”

Harry said that the perception of HIV has to change for the stigma to end, and the first step towards that is improving sex education in schools.

He added: “Education is very important, I don’t remember learning a thing about gay sex or the HIV crisis in schools at all – I think it should be taught.

“Just as you have sex education for heterosexual people in school, it should be the same for gay people, it’s unreasonable to expect gay people to go through life living in a straight world where they may be in a place where no one is like them, they need help learning about all this as well.

“Our country, our youth, needs to be educated on HIV and learn to not only protect themselves but handle the possibility of being diagnosed one day. It’s not a red flag to be wary of at all costs.”

The Terrence Higgins Trust are the UK’s leading HIV and sexual health charity. This summer marks 40 years since the charity’s formation following the death of Terry Higgins in 1982, the first-named person to die from AIDS-related illnesses in the UK.

A spokesperson said: “Thanks to incredible medical advancements in the fight against HIV, people living with the virus can live long and fulfilling lives.

“People living with HIV who are on effective treatment can’t pass on the virus and can expect to live just as long as anyone else. Condoms, access to reliable testing and HIV prevention pill PrEP have revolutionised HIV prevention.

“While we have seen monumental progress, the fight against HIV isn’t over. Today, the charity are working towards the goal of zero new HIV cases in the UK by 2030. Terrence Higgins Trust are asking supporters to Show Heart and wear their 40 th anniversary Heart Badge in solidarity with people living with and impacted by HIV.”

Do you have a story to sell? Get in touch with us at [email protected]