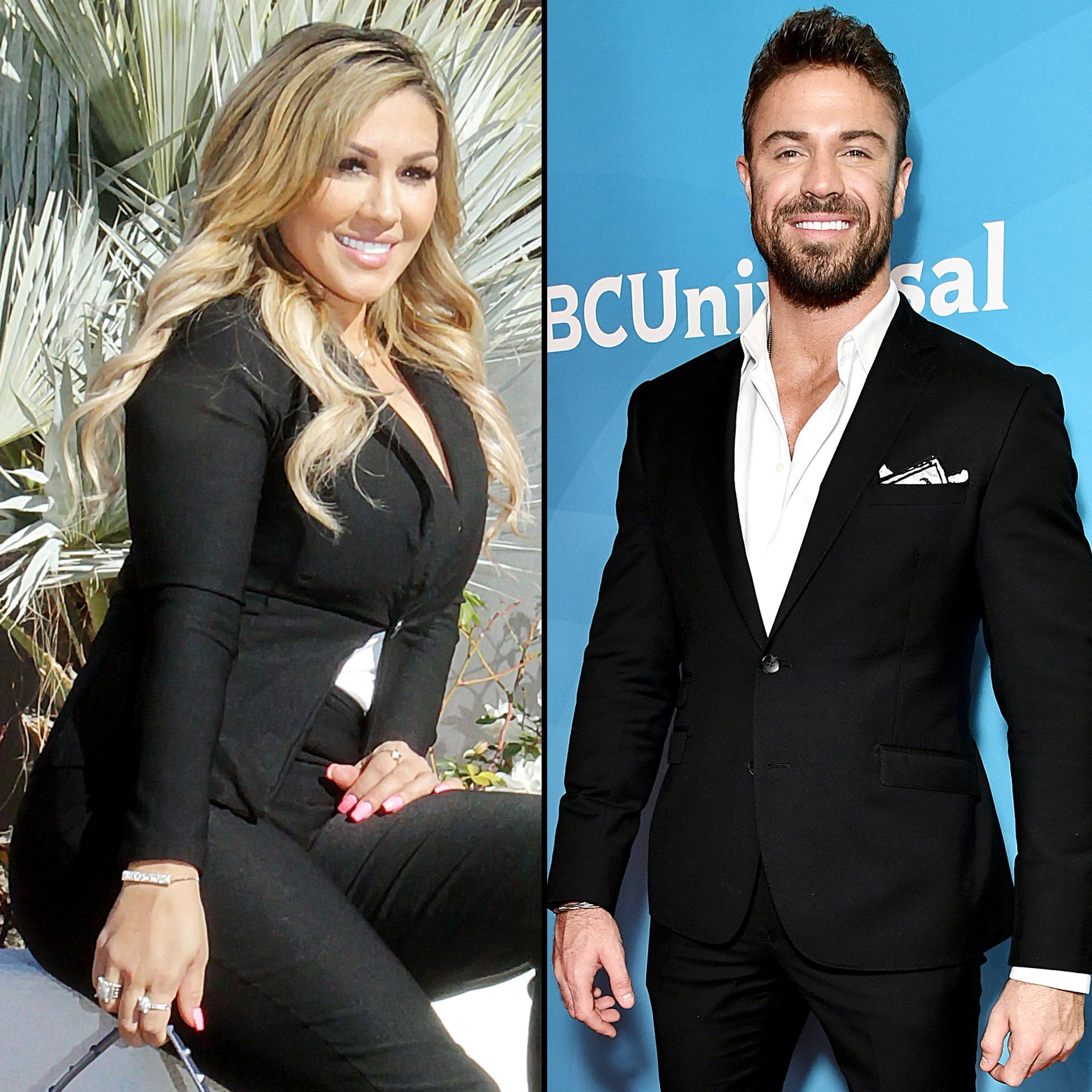 It seems that Jen Harley has finally moved on from Ronnie Magro with another infamous bad boy. She was spotted having a night out with some friends that included Chad Johnson.

The mother of two posted on her Instagram Story where she seemed to be enjoying a night out in Vegas. A visibly inebriated Harley gave a giddy Chad a lap dance on camera.

After, paparazzi caught them making out. However, a rep for Harley is claiming that she feels she may have been set up.

A TMZ report included what she wanted people to know: ‘Jen Harley is not dating Chad or anyone for that matter. Jen is only friends with Chad and had met up with him to show him a house earlier that day for sale. Jen had not had anything to eat all day, she was drinking alcohol at the club and was extremely intoxicated. Jen does not remember anything in the video and is disgusted and embarrassed by her actions. Jen feels she was set up by Chad and his friends who were clearly taking videos to sell to the press.’

This comes after her volatile relationship with Ronnie finally seemed to come to an end after the two got into a fight so bad that the police had to taze him after she claims he tried to kidnap their daughter.

Showed this beautiful amazing home built from ground up by the owners @oanavegas this one is now in escrow! They have a few more like it the guest house alone was 2 stories with an RV garage! Amazing beautiful home! #realhousewivesoflasvegas #lasvegasrealestateagent #multimilliondollarlisting #hgtv #cribs #sellinglasvegas #jenharley #thenitrogroup @thenitrogroup 💋f#FOLLOW my real estate page for more amazing homes!!! 🔥 @jharley_thenitrogroup_realtor 🔥

Chad is definitely no angel either.

He and ex-girlfriend Annalise Mishler got into an altercation where she claimed that he not only punched a hole in the wall but also became physically aggressive with her.

Johnson claimed that it was due to him having a relapse after not drinking for months. He denied putting his hands on her and eventually copped a plea deal that didn’t require jail time.

Do you think Jen will see the Bachelorette alum again?

Read More: Ronnie Magro’s Baby Mama Jen Harley Spotted Giving Lap Dance To Chad Johnson — Claims She Does Not Remember And He Set Her Up

« Artem Chigvintsev ‘Already Missing’ His ‘Loves’ Nikki Bella And Their Infant After Returning To ‘Dancing With The Stars!’