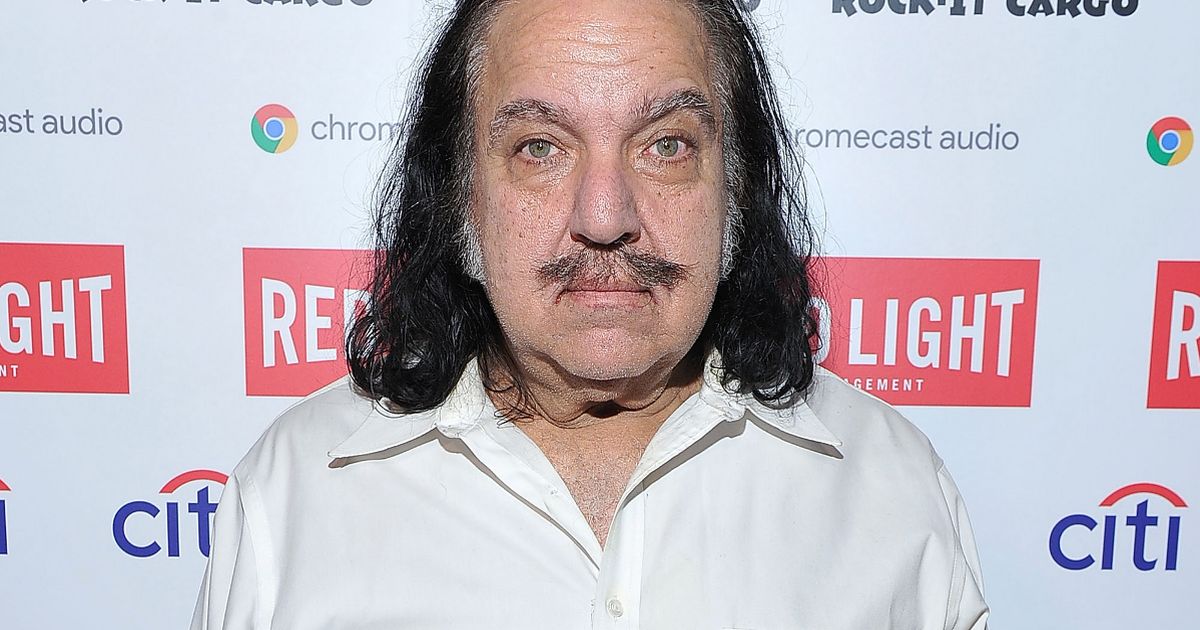 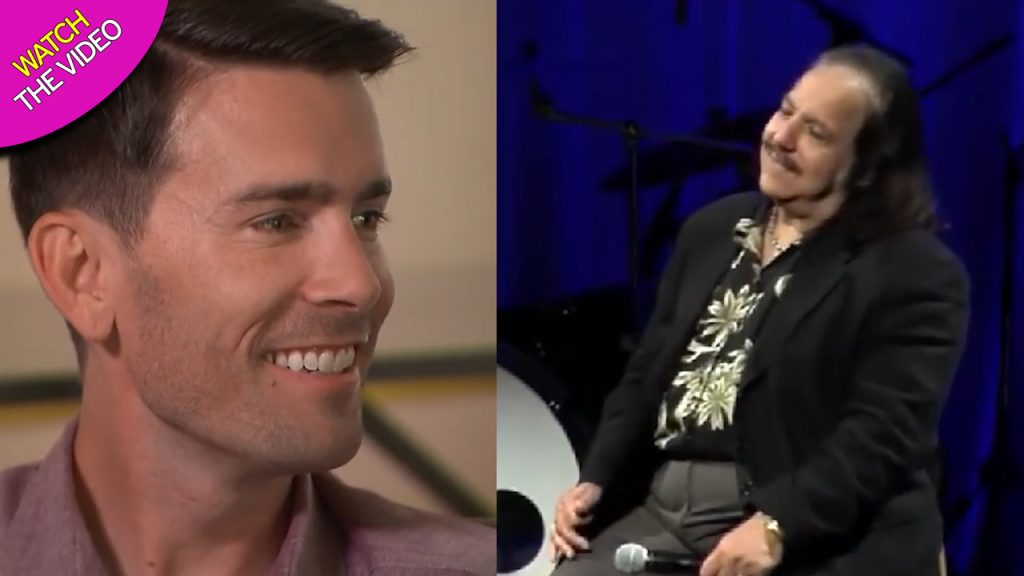 According to reports Charity Carson – who has known Ron for 25-years – alleges in the lawsuit that the adult film actor “lured” her into a hotel bathroom where he “sexually assaulted and attacked her”.

She alleges that the incident took place in May 2020 when Ron invited Charity to visit him at the Highland Gardens Hotel in Los Angeles, according to the lawsuit documents obtained by The Blast.

The outlet report that the paperwork includes a description of the encounter by alleged victim Charity where she claims Ron “grabbed her hand and attempted to put it on his penis” while she was taking a picture with him. 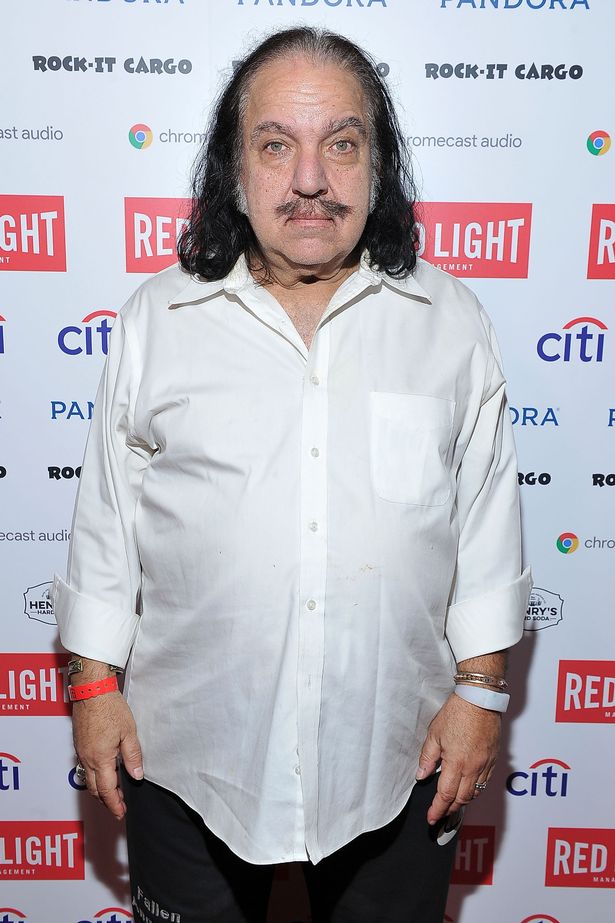 Charity was also “shocked” as she had been friends with Ron for many years and he had never made any sexual advances towards her.

After allegedly groping Charity says in the statement that Ron acted as if nothing had happened.

Ron allegedly asked Charity to follow him out of the hotel room stating that he wanted to “show her something”.

She followed him as he took her into the lobby bathroom at the hotel where she alleges that he slammed the door and “pinned her against the wall and began to sexually attacker her”.

In the lawsuit, she describes Ron becoming “extremely aggressive – grabbing and touching her breasts against her will, and grabbing her wrist and forcing her hand onto his penis while she screamed at him and desperately struggled to get away”. 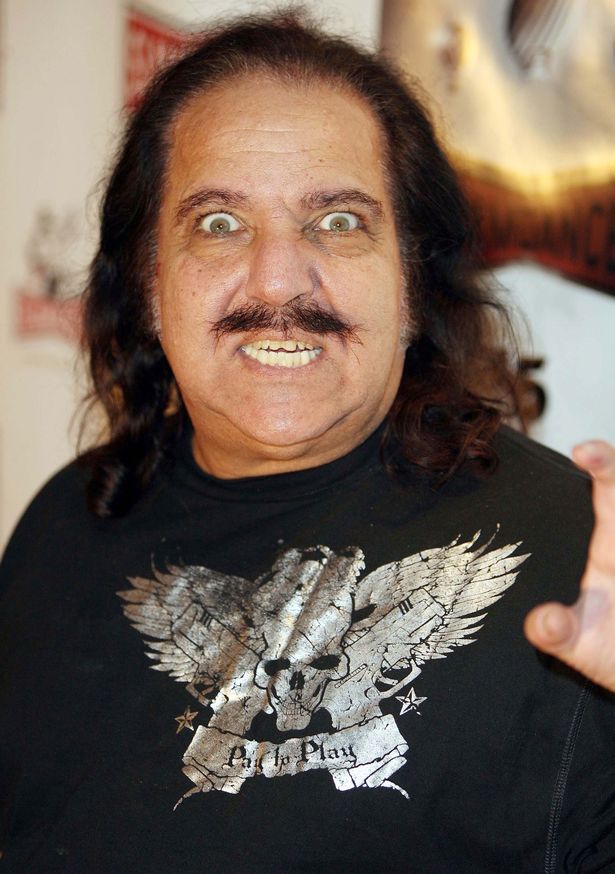 In the lawsuit, Charity tells that she was shaking and afraid of imminent rape and when she returned home to Florida she claims she was “still in shock from the sexual assault and was unable to process the events” for the next week.

In June, Charity filed a formal complaint with the LAPD. 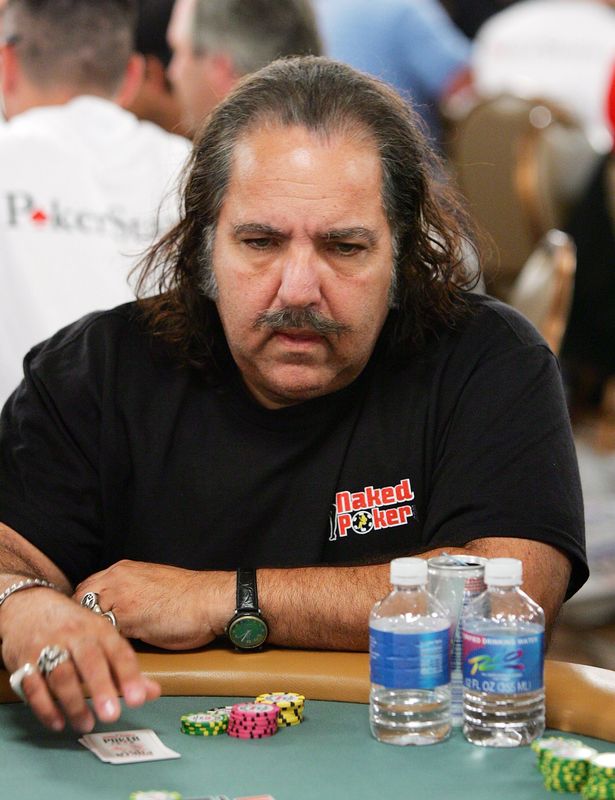 She also alleges that Ron’s acts were “non-consensual and performed in contravention of her clear rejection and in disregard of her pleas, for the specific purpose of his sexual arousal and gratification”.

According to the website, she is asking a judge to award general damages for pain and suffering including traumatic stress, loss of enjoyment of life, punitive damages and attorneys’ fees. 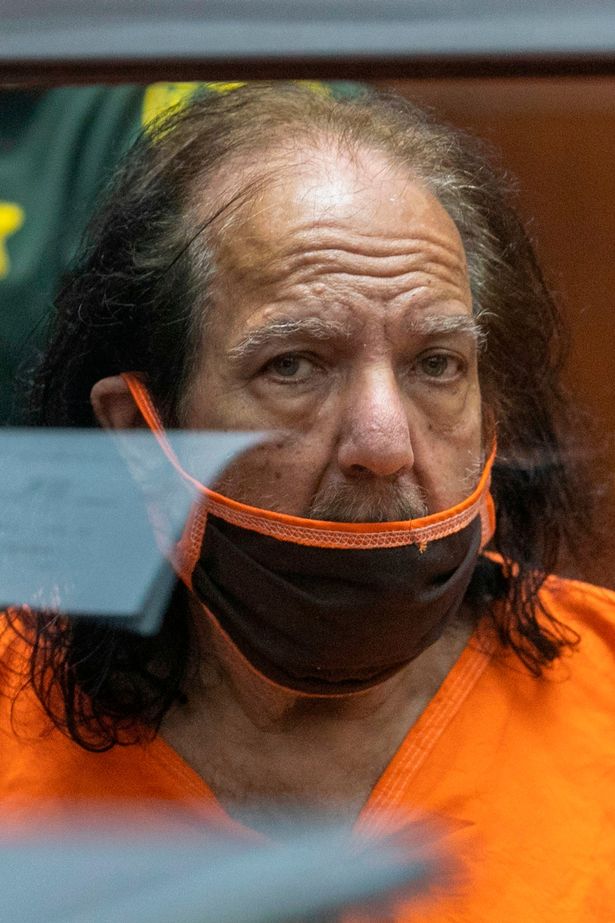 Ron Jeremy is facing 250 years in prison after new charges were brought against him, including allegations that he sexually assaulted a 15-year-old girl and a sleeping woman.

Jeremy has been facing allegations of sexual assault and groping since 2017.

He currently locked up and faces a total of 28 counts of sexual violence involving 13 women in LA County.