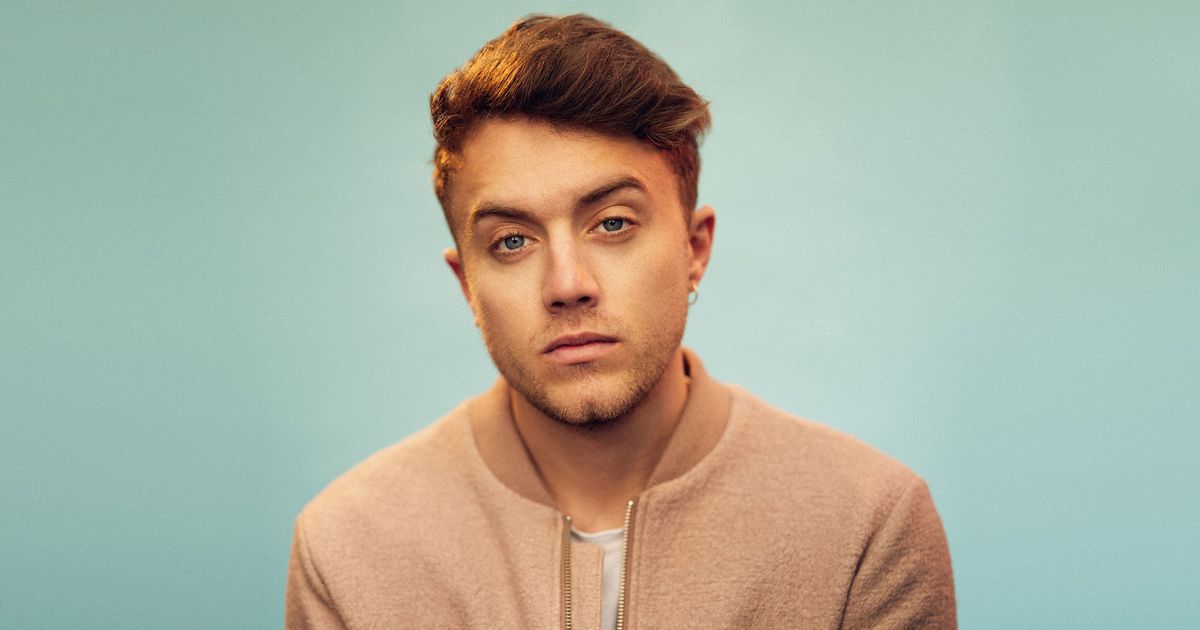 Capital FM star Roman Kemp will discuss his fight with depression since the age of 15 in his new book ‘Are You Really OK?’ 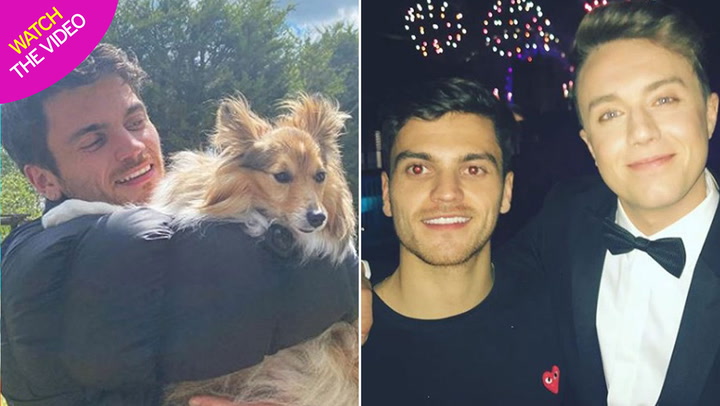 Roman Kemp is set to open up about how he once contemplated suicide and his battle with depression since childhood in a new book.

The Capital DJ will discuss the impact on his life after losing his best friend, Joe Lyons, the radio producer who launched his career, to suicide.

‘Are You Really OK?’ promises to lift the lid on Roman’s personal life in a bid to “smash the stigma still surrounding medication and mental health”.

“I never intended to write a book at this age, I thought it was something I could perhaps do later in life,” said Roman.

Are You Really Ok? is available to pre-order and will be released in October

“But then, in the pandemic, my best mate Joe took his own life and it turned my whole world upside down.

“Losing Joe made me start researching how many young men take their own lives every year.”

Speaking of his research, he added: “And the answers shocked me. Suicide is the single biggest killer of men under the age of 40 in this country.

“So I decided I would share my story. If me opening up saves someone from taking their own life, it’s worth it.”

Roman says his life really changed when Joe tragically took his own life.

Joe Lyons took his own life in August 2020 during lockdown

Amidst the shock, loss and confusion, Roman bravely filmed a documentary about the rates of suicide amongst young males.

A line on the book’s Amazon page reads: “He’s well aware he too, could have been a statistic.

“Roman unflinchingly tackles the taboo of suicide, in the hope that by talking about his own struggles and sharing advice, he can help others.

“Roman shares all the experiences that have shaped him, and why love, marriage and having his own family one day are so important to his future dreams.”

The radio star grafted his way to Capital’s highly coveted Breakfast slot – and pulled in record-beating listeners with his ‘cheeky sense of humour’.

He famously convinced Ed Sheeran to tattoo Roman’s leg on air, drove around London playing cab-roulette with James Corden, got Craig David to freestyle rap and managed to rope Lewis Capaldi into a life-drawing class.

Roman is well-known for his hilarious antics on Capital FM

In 2019, Roman won over yet more fans coming third in I’m A Celebrity Get Me Out Of Here, with his uncanny impressions of everyone from Ant and Dec to his mate Harry Styles.

Roman says his new book reveals the things that weren’t captured on camera, and how his time in the jungle changed his whole outlook on life.

“I promise it’s not all heavy going or doom and gloom… there will be a few moments that make you laugh along the way,” he added.

“I just hope that by talking openly and honestly about my life, other young guys like me, guys like the ones you might know, and live with and love, might realise it’s OK to speak out about how they really feel.”

If you’re struggling and need to talk, the Samaritans operate a free helpline open 24/7 on 116 123. Alternatively, you can email [email protected] or visit their site to find your local branch

If you are struggling with mental health, you can speak to a trained advisor from Mind mental health charity on 0300 123 3393 or email [email protected]