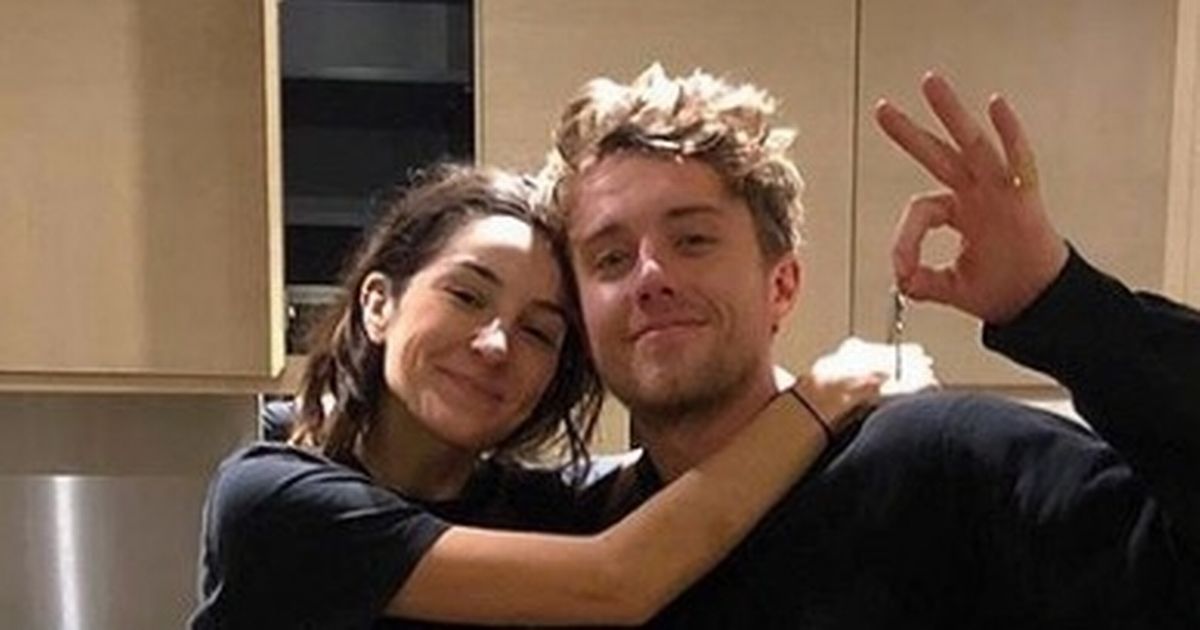 Roman Kemp moves on after heartbreaking split as he joins Bumble 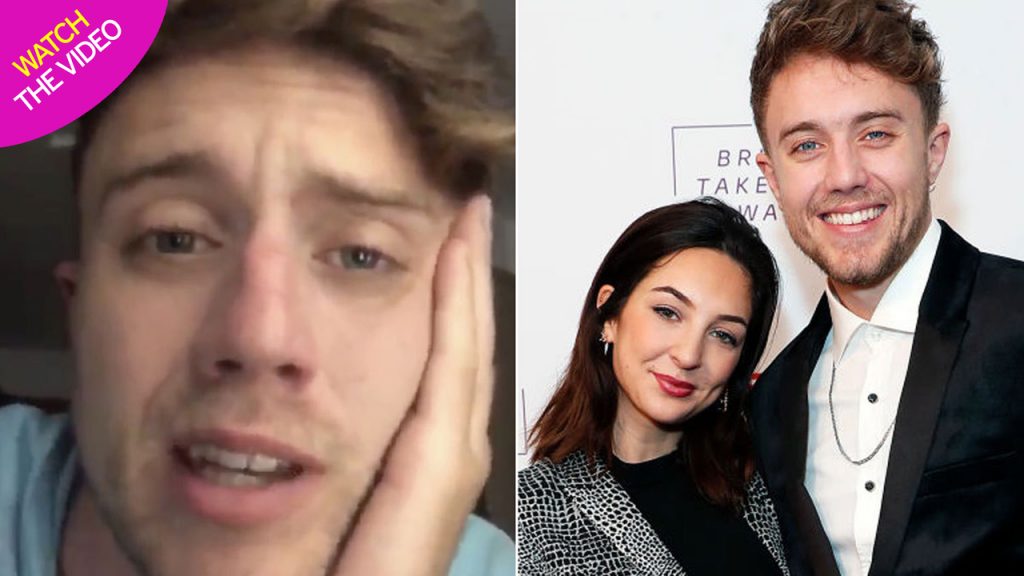 Roman Kemp has revealed that joining dating app Bumble has ‘really helped him’ get through the tough times.

The Capital Breakfast presenter, 27, has recently gone through a very hard after splitting from his girlfriend of three years Anne-Sophie Flury.

Roman was also catapulted into devastation last week when his dear friend and co-worker Joe Lyons tragically passed away.

Although he’s been through the mill recently, the much-loved telly star has managed to keep his spirits up, and has found harmony after singing up to dating app Bumble.

The I’m A Celebrity finalist let slip that he’s been swiping left and right on the popular online app since his breakup and admitted that it has been somewhat of a comfort to him. 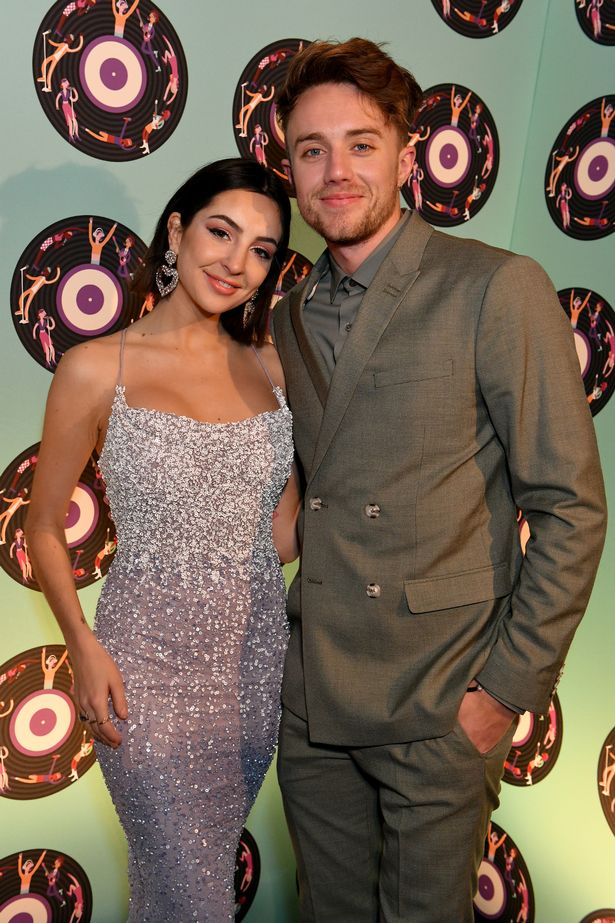 Taking to Twitter, Roman explained: “I want to talk to you today about something that has been helping me out massively.

“Bumble have actually created a date generator, I have been waiting for this.

“All you do is enter a couple of details about what types of dates you like and then it sets you up so you don’t have to think about what to do on a date because lets face it, it’s pretty weird in 2020.” 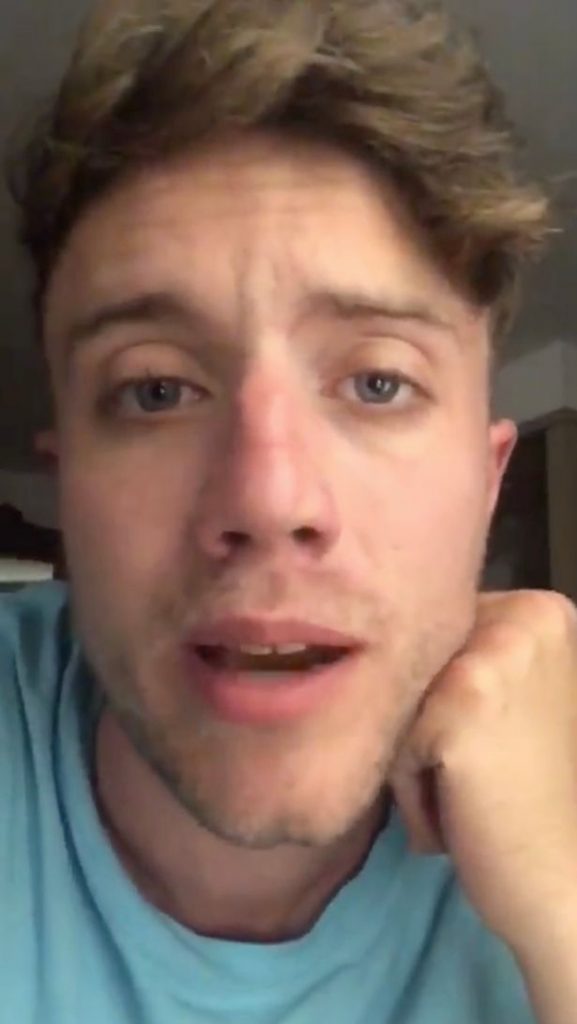 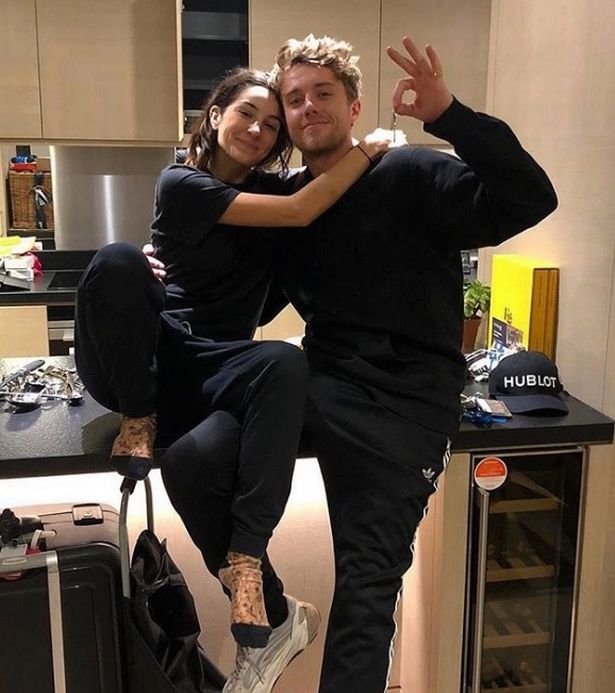 Celebrity Gogglebox star Roman added that he’s ‘up for’ going to a dance class with a romantic interest or heading out to shore for a bating lesson.

The handsome star insisted, “I would actually do all of those”.

Roman and Anne-Sophie were excited about starting their own family just months ago. 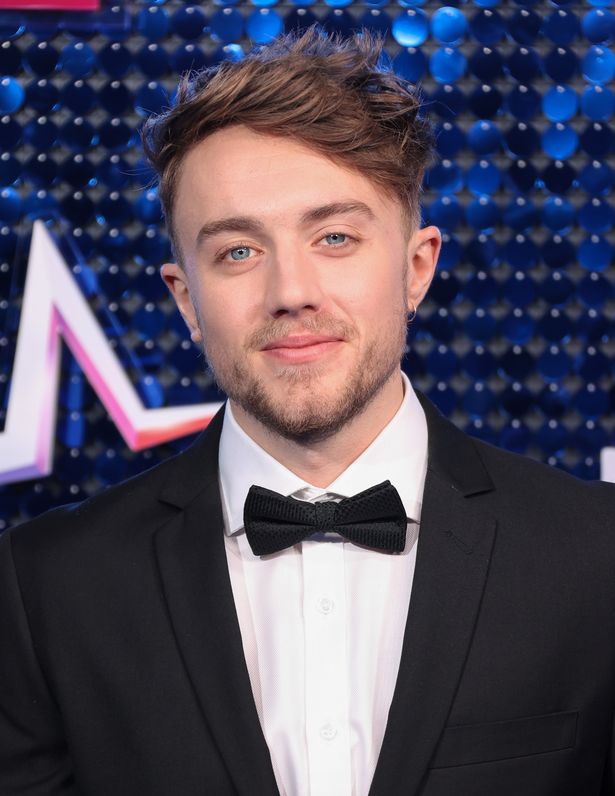 The Capital FM DJ and Swiss neuroscientist and entrepreneur were excited about their future together – but their relationship was sadly doomed to fail.

Since their unexpected split, Roman has since been linked to Lottie Moss – the 22-year-old younger sister of supermodel legend Kate Moss.

The pair were recently rumoured to have enjoyed a sizzling date as Soho House in London.

The young couple were spied at the private members’ club in central London – locking lips and snogging away by the end of the night.

Read More: Roman Kemp moves on after heartbreaking split as he joins Bumble

CS:GO – CSPPA Offer Their World Rankings Of Pro CS Teams And They Are Outlandish »