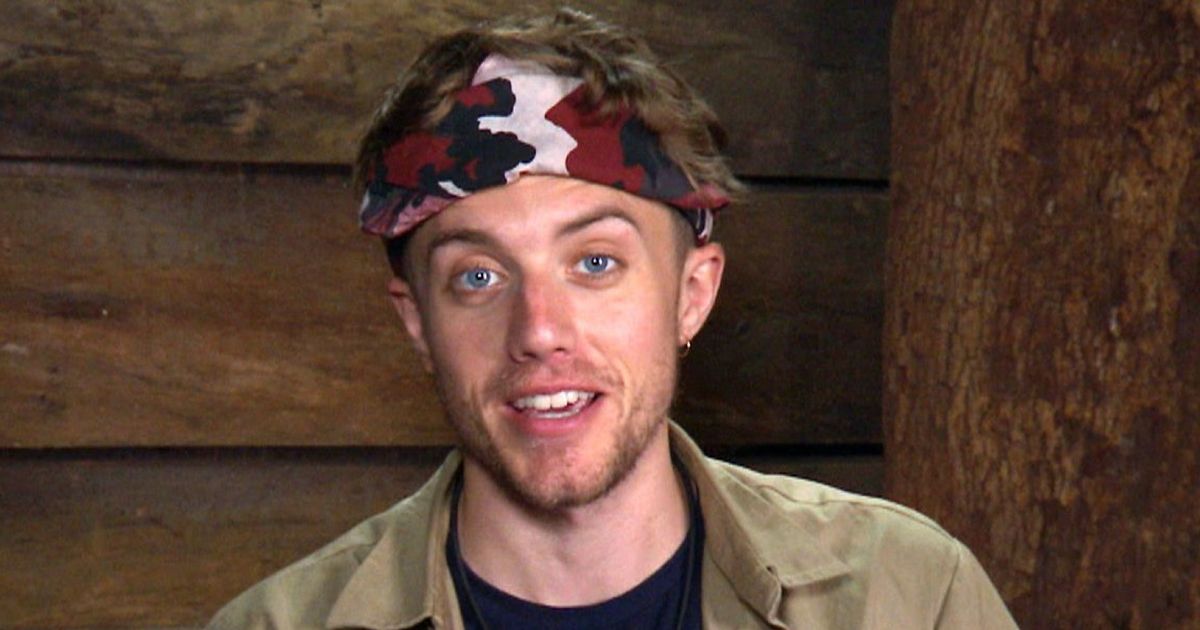 Radio personality Roman Kemp has said he ‘feels’ for the contestants on I’m A Celebrity Get Me Out of Here! this year.

The 2020 run of the hit ITV survival series will film in the UK instead of its usual location in New South Wales, Australia.

On his Capital Breakfast show on Tuesday (August 11), Roman, 27, discussed the latest reports surrounding this year’s run of I’m A Celebrity with co-presenters Sian Welby, 33, and Sonny Jay, 27.

The latest reports include suggestions that the show will be filmed at a castle in North Wales and contestants will have to compete to win the use of hot water.

Roman, who appeared on last year’s series and finished in third place, revealed his sympathy with those appearing on this year’s show. 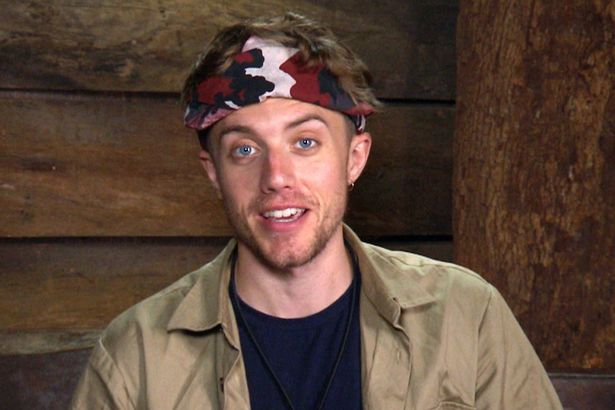 The radio DJ said he “feels” for those who will take part in the winter November weeks in Wales, noting that the tropical sunshine in Australia “makes all the difference”.

He then noted that the shower in the Australian campsite is entirely natural water and is cold, but the hot weather makes it bearable.

However, it sounds like those in the UK-set episodes are set for much colder conditions.

Sian Welby questioned whether the British public would be as keen on the show without the trademark Australian aesthetic but we will have to wait and see! 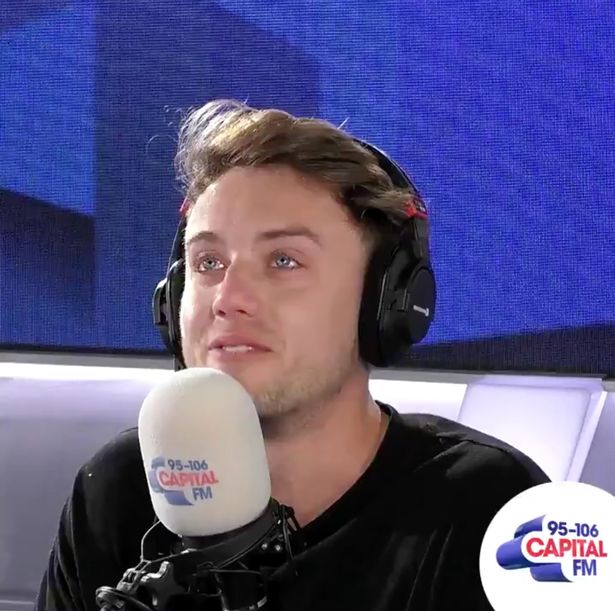 It has been a difficult week for the team at the Capital Breakfast show as they publicly announced the death of their producer Joe Lyons.

Roman and his co-presenters took time off from his radio breakfast show last week after receiving bad news during Wednesday’s show.

Yesterday, an emotional Roman confirmed that the loss of his close friend Joe, noting: “He was our best mate.”

He went on to say: “He was with me right from my very first show. He taught me everything. I don’t know sitting in a radio studio without him.” 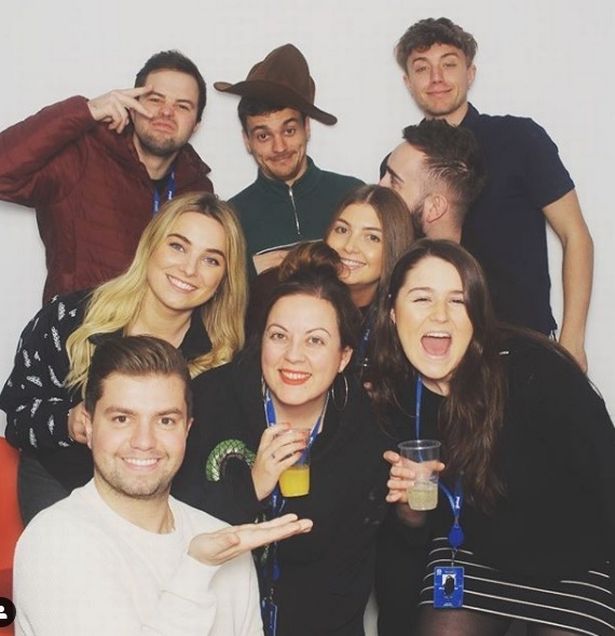 Roman has also now revealed on social media that he has gotten a tattoo in tribute to Joe, who died suddenly on Tuesday last week.

“Joe had this tattoo and I always used to say it was awful and looked like a pigeon,” he told his followers.

“So I got it in the same spot,” he shared before posting a side by side shot of their now matching tattoos.