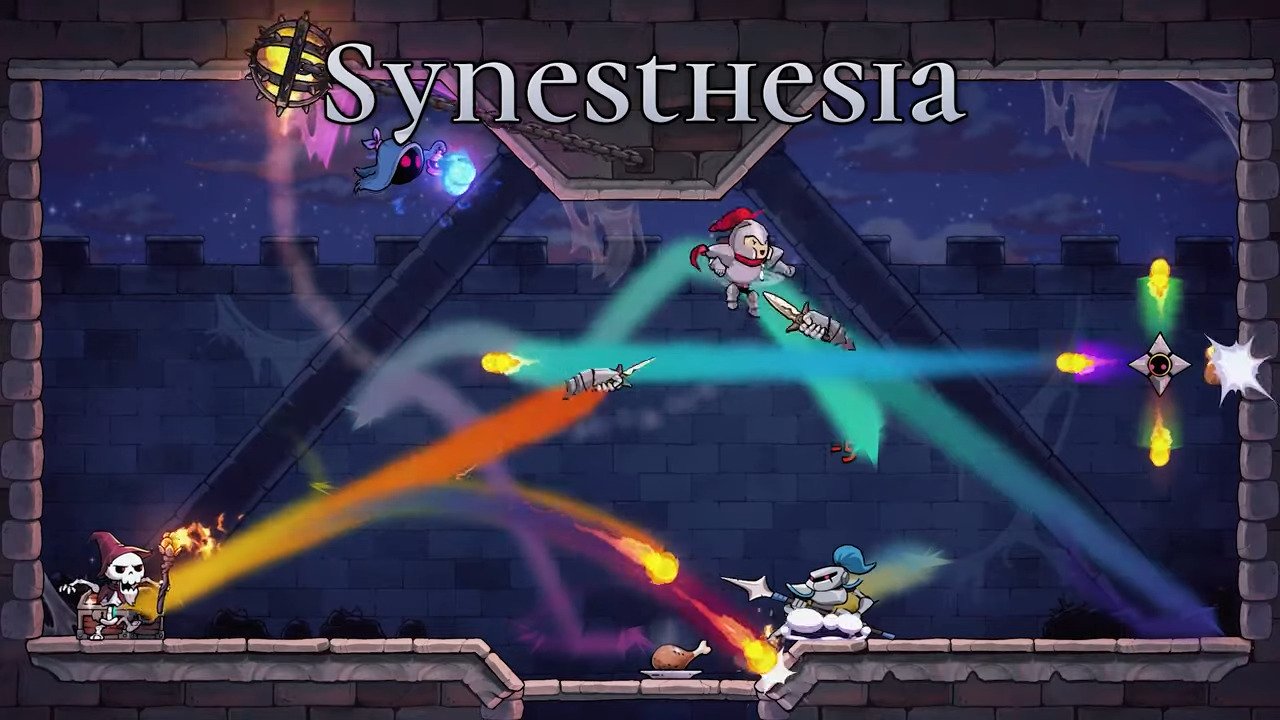 Rogue Legacy 2 Has Officially Been Delayed For A Month, Now Launching Mid August

If you have a roguelike hole in your heart, you’ll need to bide your time for just a bit longer as Cellar Door Games has announced that Rogue Legacy 2 has now officially been delayed in its arrival to Steam in the Early Access program.

The game is now scheduled to launch into the Early Access program on the Steam platform on August 18 instead of July 23, as the studio cites stability issues offering a minor setback to the title while enjoying a bit of random sports terminology mashing.

An update on the development of Rogue Legacy 2 pic.twitter.com/wjUIoEiiD4

Note that setbacks don’t necessarily mean that a title is going to be horrible or that there are internal issues within a studio; merely that, much like what has been ongoing with Cyberpunk 2077, there were internal tests (a good thing) that found that the title did not meet criteria for an Early Access launch.

That Cellar Door Games made the decision to delay the launch foregoing additional income that could be coming into their pockets during the pandemic frankly speaks volumes about the studio and how much they have grown (a very good thing).

It’s a far cry from the original Rogue Legacy which felt a bit skewed by developers that were still feeling the medium out; multiple references were made in the title to past games that were a proverbial swing and a miss, breaking narratives and whatever immersion could be gleaned from a relatively brutal roguelike that offers 2-dimensional characters as a character flaw, or the inability to see clearly at various lengths.

If you’ve been chomping at the bit to see how the next iteration of CDG’s IP is going to turn out, we’re all stuck waiting just a bit longer; the alternative, however, is that their successful launch of Rogue Legacy would become moot in the eyes of the consumer, as they would ultimately end up buried by an initial hit of negative reviews from frustrated users.

This is all relatively good, if frustrating.

The good news is that their Steam page for Rogue Legacy 2 is live, letting you explore all of the goodies in store for fans of the title when it does finally release into the Early Access program. From a new art style with 2.5D backgrounds (akin to Bloodstained: Ritual of the Night) and biomes maintaining their own unique build strategies to make every biome feel unique while still being randomly generated, and it’s clear that Cellar Door Games has a lot they want to offer.

We just need to be patient for a little bit longer. Or develop the amnesia trait and forget that July 23 was marked on everyone’s calendars.