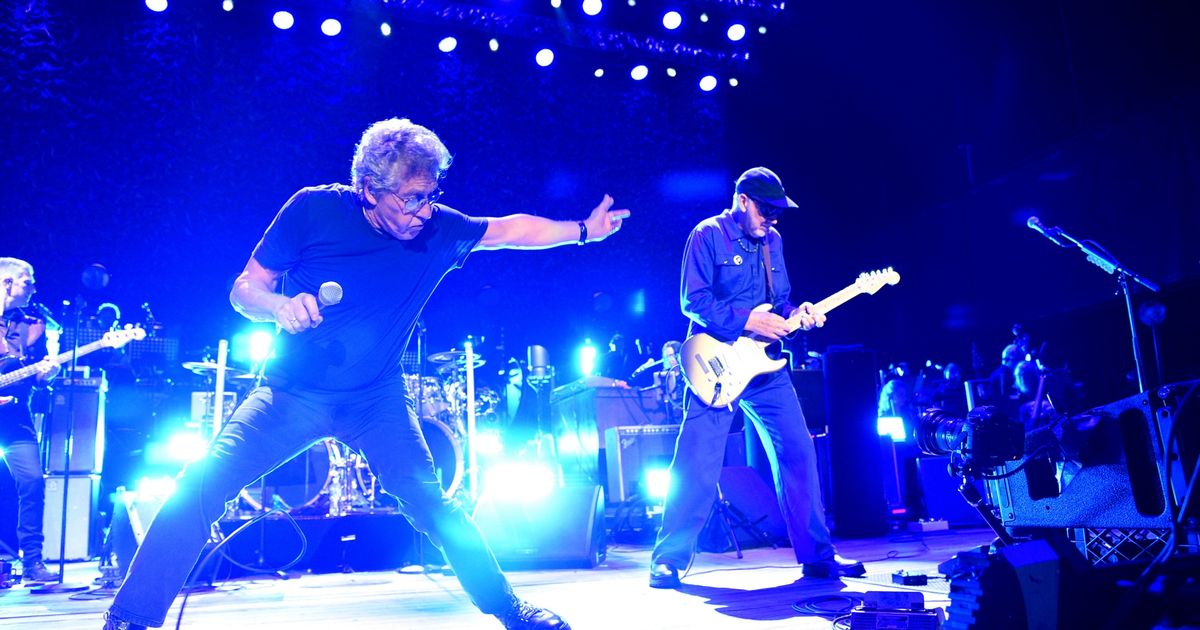 EXCLUSIVE: OAP rock star says his band The Who and fellow oldies The Rolling Stones are still popular because people come to watch to see which member may not make it through the gig 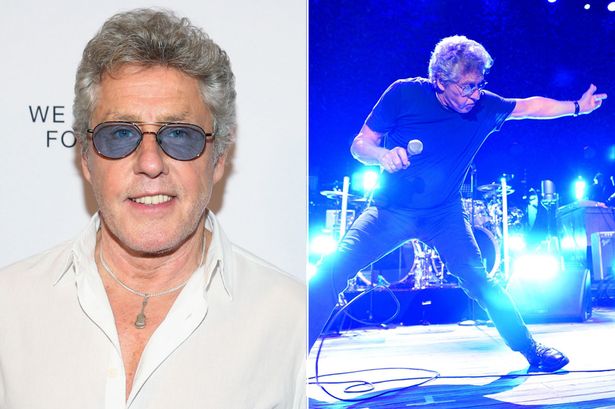 Rocker Roger Daltrey reckons fans only buy The Who tickets to see which one of His Generation will drop dead on stage.

Daltrey, 76, says the ghoulish prospect is why his band are still a big draw.

And he believes fans still flock to see fellow OAPs the Rolling Stones for the same grim reason.

Daltrey – who famously sang “Hope I die before I get old” – even reveals he is at peace with taking his final breath on stage. 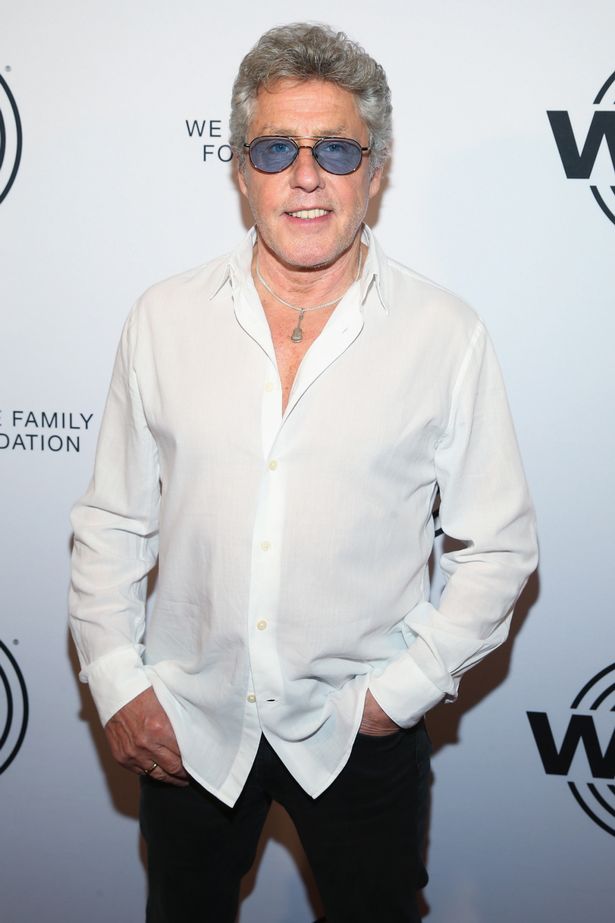 “I think that’s a lot of the reason people come see bands like us and The Stones. They think it might be the night one of us pops it on stage.”

Then he adds with a laugh: “But if you’re going to go anywhere, why not go there?”

Daltrey and fellow Who legend Pete Townshend, 75, were midway through a 57-date world tour when the coronavirus pandemic struck.

Stars have died on stage before. Comic Tommy Cooper, 63, had a heart attack at Her Majesty’s Theatre in London in 1984 – live on TV.

Brit reggae singer Judge Dread, 52, also had a coronary as he walked off stage in Canterbury, Kent, in 1998.

And in January US folk veteran David Olney, 71, was performing in Florida when he died of a suspected heart attack.

Read More: Roger Daltrey reckons fans only pay to see if any The Who members die on stage