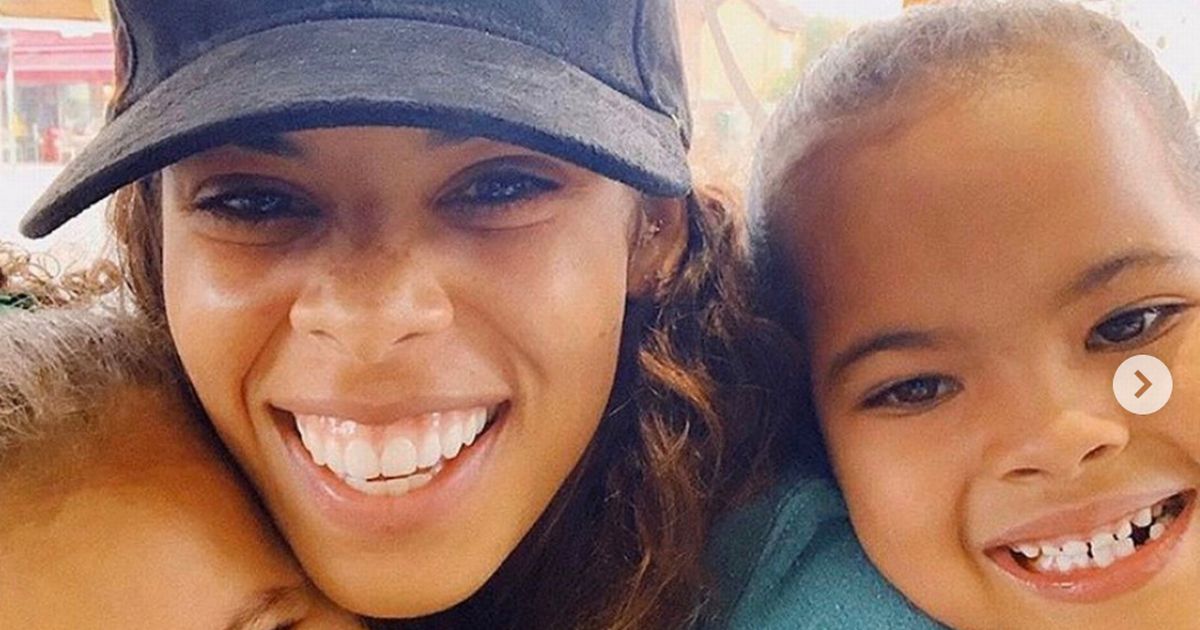 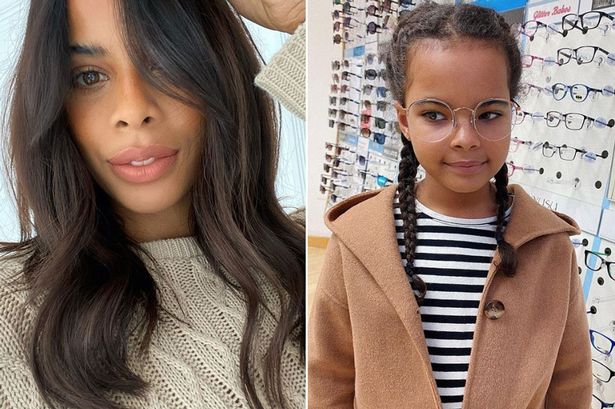 Rochelle Humes has shared her horror at finding out her daughter needs glasses after she failed to take her complaints about her eyes seriously.

The Saturdays singer said she feels ‘awful’ for not realising seven-year-old Alaia-May, who she shares with husband Marvin Humes, was telling the truth about her blurred vision.

Rochelle, 31, took to Instagram to reveal her parenting shame along with a picture of her adorable daughter in her new specs.

“My Alaia has been complaining about her eyes and that she wants to sit at the front of the class with her friends so she can see better, she also says that her eyes are blurry every time it’s time to go to bed. 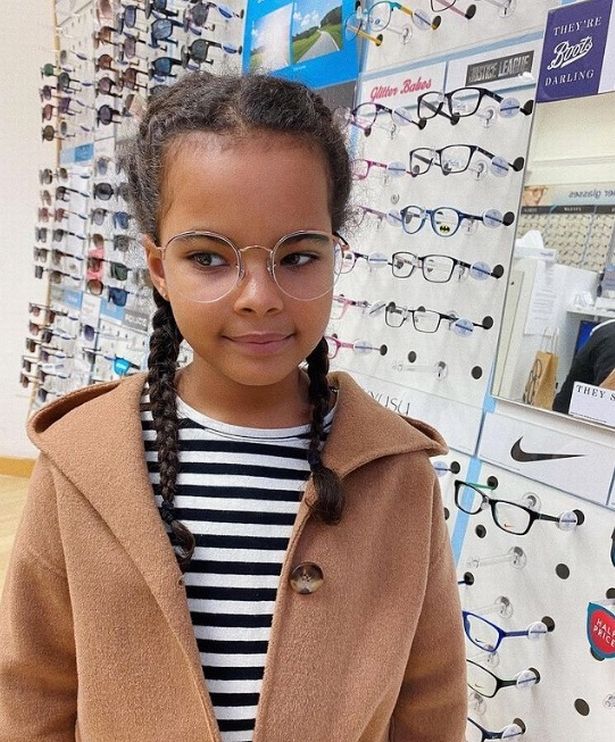 “Being a Mum that normally knows when my kids are trying their luck I honestly have been dismissing it, I thought she was stalling going to bed and wanted to sit at the front of class so she could have a gossip with her best friends.

“Turns out I was wrong..she needs glasses…How do I feel? AWFUL.

“Being a parent isn’t easy is it?” she asked her followers.

After mum-of-three Rochelle made her confession, her fans rushed to tell her it was an easy mistake to make. 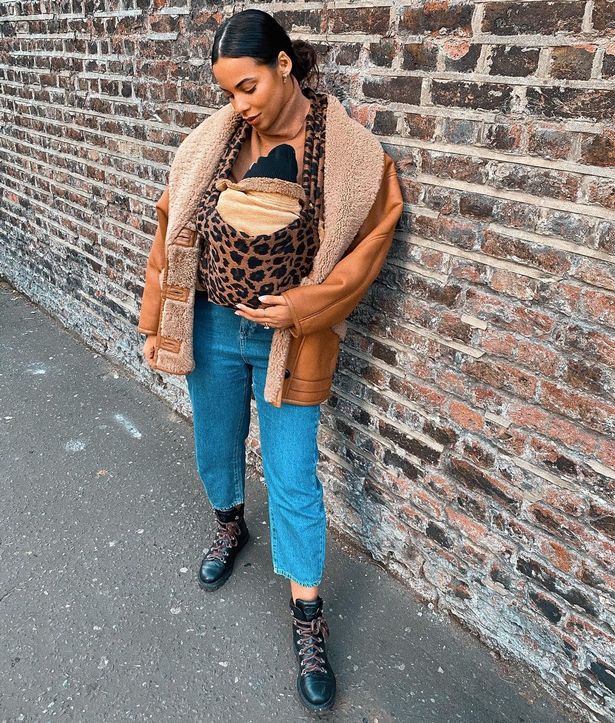 “NEVER feel guilty! I’m an optician and I didn’t realise my son needed specs,” one told her.

“Ahhh I’ve been squeezing my poor children’s feet into size 4 shoes that I bought in July. Found out last week they’re now a 6 Their toes will forgive me one day,” admitted another mum.

While someone else told Rochelle: ” I remember faking an eye test as a child cos I wanted glasses.” 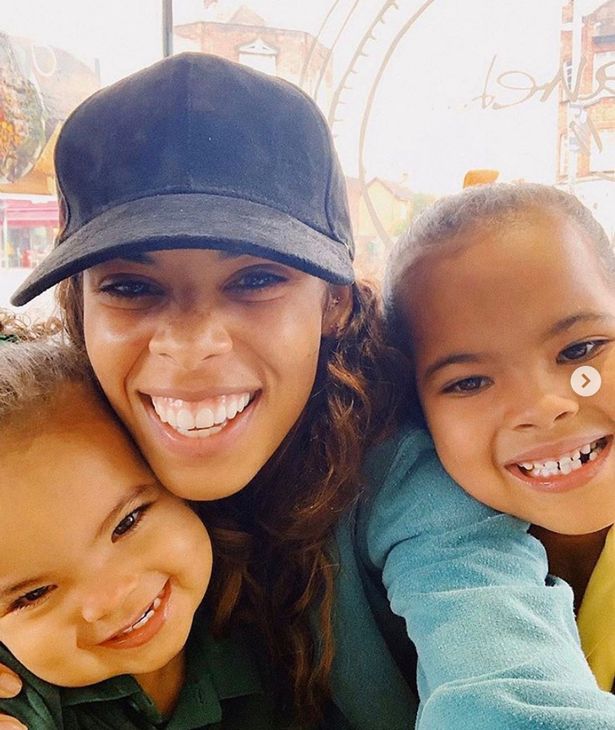 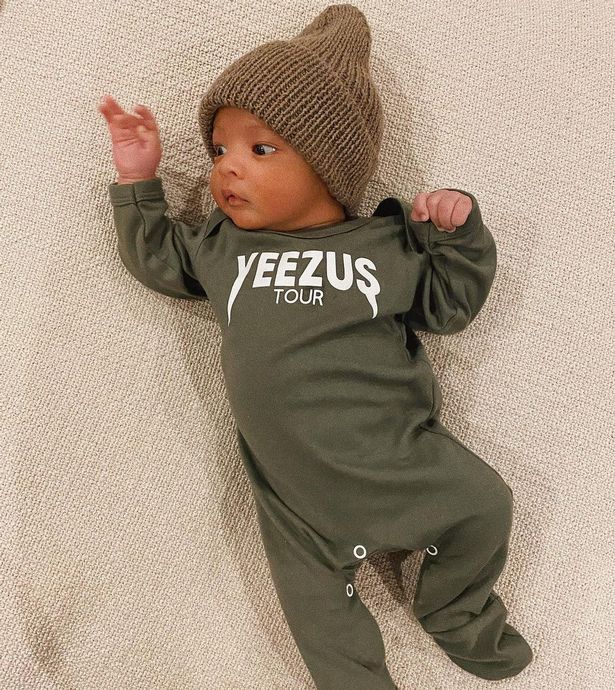 The former pop star had originally opted not to share photos of her brood on social media but in January this year decided to share some family snaps with fans.

Rochelle initially said she wanted to protect her children but had a change of heart on the subject.

“We’ve made the choice to share a bit more of our family,” she explained. 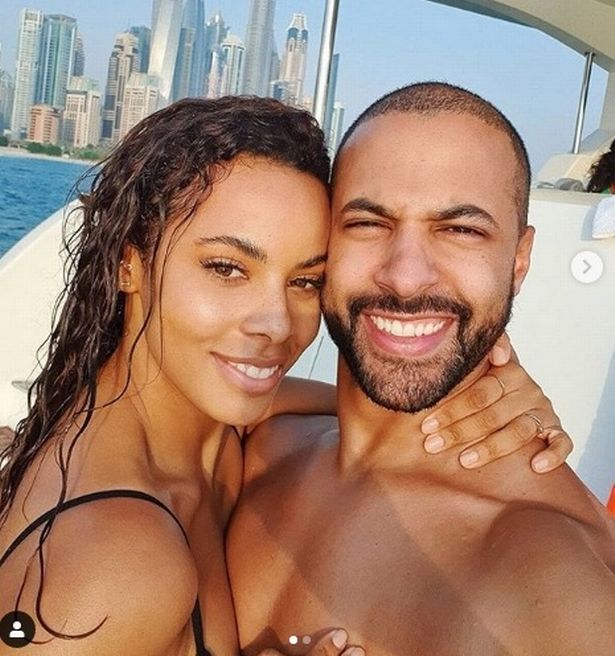 “Alaia is aware of social media now (gulp) and she often asks why her cousins and other family are featured but not her and to be honest, we don’t really have the answer.

“Obviously it was coming from a place of protection maybe to a fault, let’s face it none of us really have this figured out.

« The Dish: Meet Hirsheimer and Hamilton, the dynamic duo behind Canal House