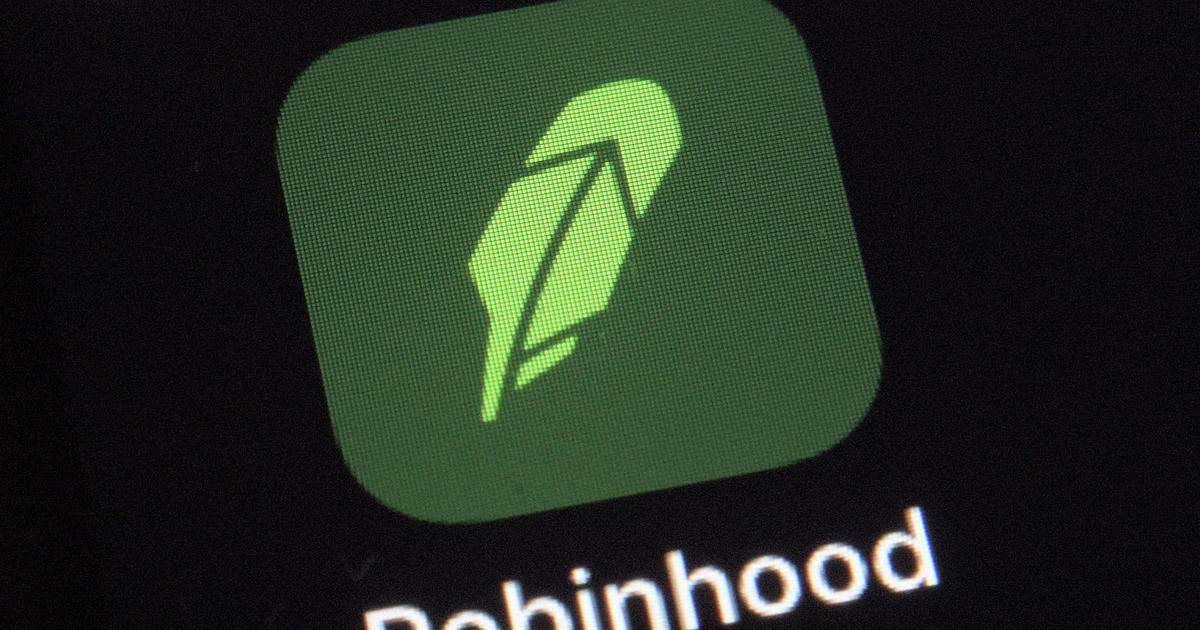 Robinhood slashes 23% of its workforce amid trading slump

Popular trading app Robinhood on Tuesday said it is cutting 780 employees, or about 23% of its full-time staff, amid a slump in transactions and ongoing losses.

Robinhood said its transaction-based revenue — money it earns when customers trade stocks, options or cryptocurrencies — plunged from a year earlier, when many retail investors piled into on “meme stocks” and asset values were high. Revenue from transactions at the company more than halved to $202 million in the quarter ended June 30, compared with $451 million a year earlier.

The cuts mark the second round of layoffs this year for Robinhood, which previously shed 9% of its workers, as its business copes with a decline in equities and a “crypto winter” that decimated the value of many cryptocurrencies.

“This has further reduced customer trading activity and assets under custody,” he wrote on Tuesday.

Tenev said employees across the company will be impacted by the layoffs, but that the cuts will be focused in Robinhood’s operations, marketing and program management groups.

Read More: Robinhood slashes 23% of its workforce amid trading slump

Al-Zawahiri was on his Kabul balcony. How Hellfire missiles took him out »