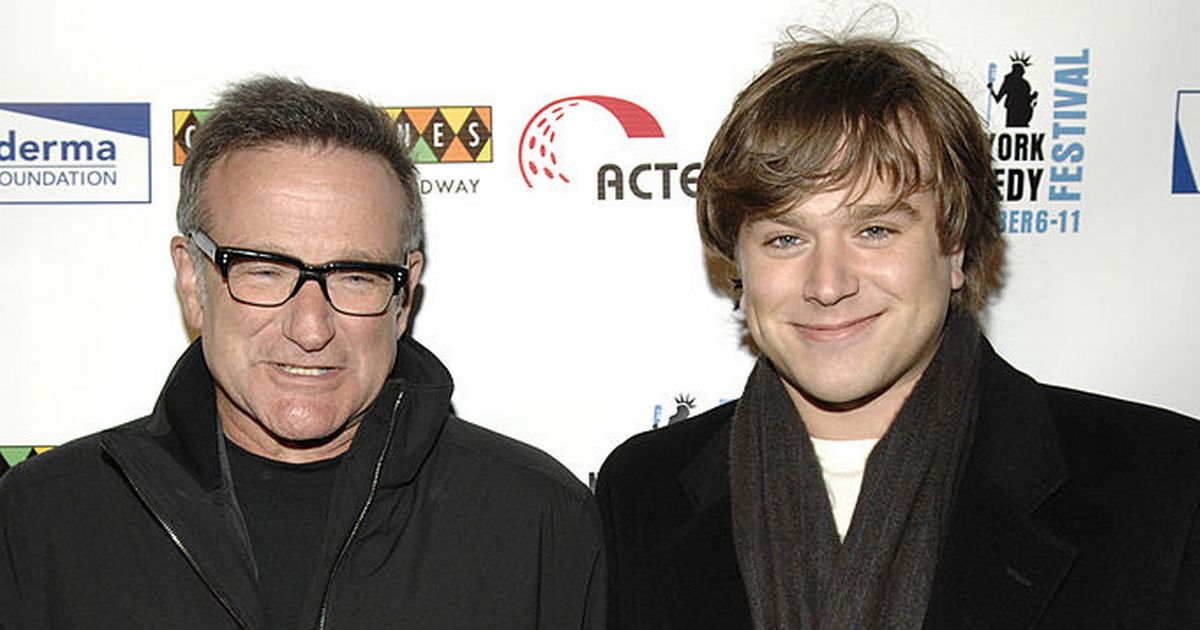 It’s been over six years since the legendary comedian and actor Robin Williams tragically died. Tributes have flooded in from around the world to mark the anniversary of his death 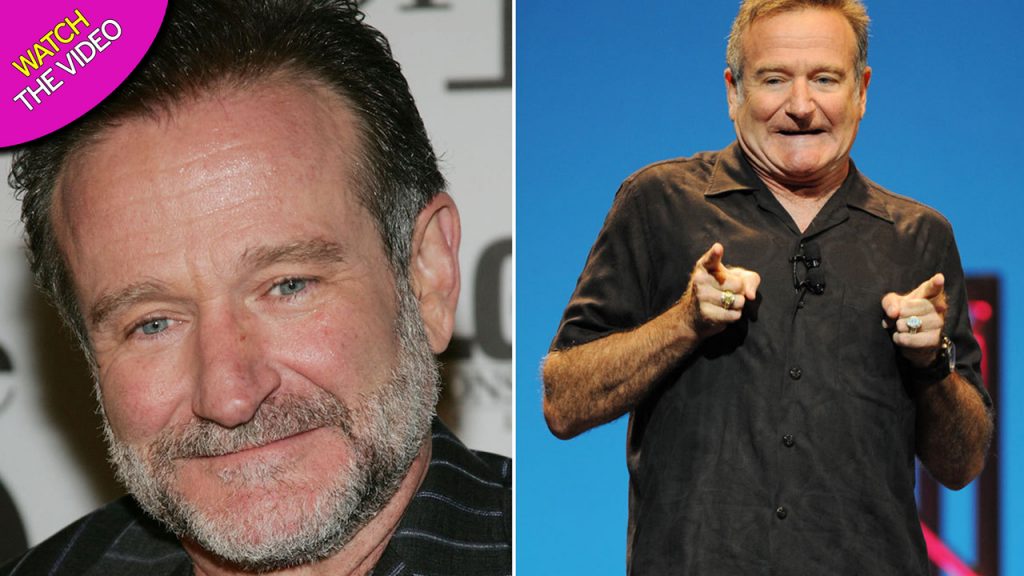 Zak Williams, 37, posted a photograph of the late actor on his social media to mark the six year anniversary of his death.

In the tribute, Zak spoke fondly of his dad’s spirit and vowed to fight for what Robin believed in.

He shared the powerful caption alongside an epic black and white portrait of his father.

“Dad, today marks six years since your passing,” he began.

“Your legacy lives on in your family and in those who carry your spirit within their hearts.

“We will continue to fight for what’s good in the world, for peace, and for connecting people instead of tearing them apart.

Robin’s son concluded: “Love you so much!” 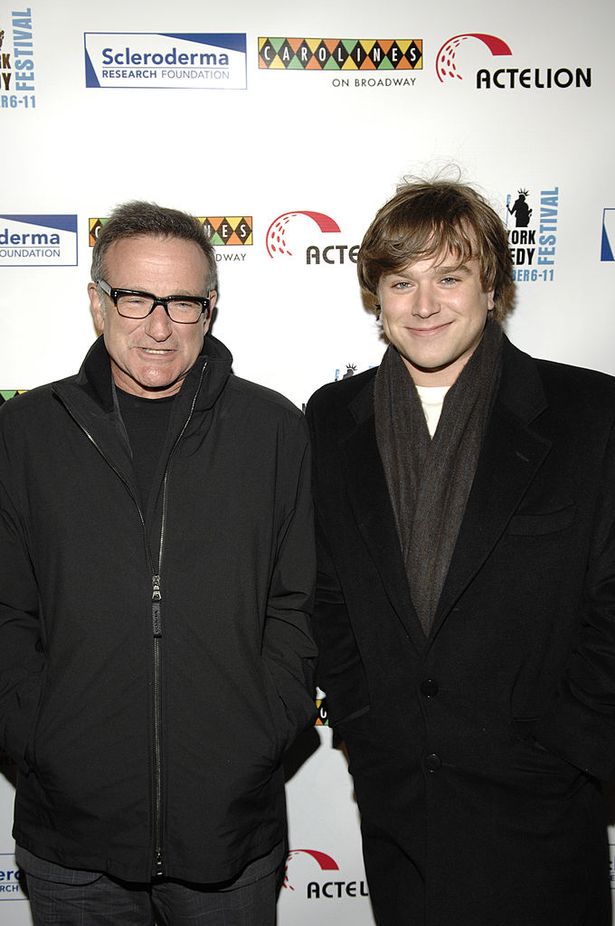 The iconic comedian, known for movies such as Mrs Doubtfire, took his own life at the age of 63.

An autopsy later revealed that Robin suffered from Lewy body dementia – an aggressive brain disorder linked to a higher risk of suicide.

Just days before Zak posted his moving memorial, his half-sister Zelda announced she would be taking a break from social media on the anniversary of her dad’s death. 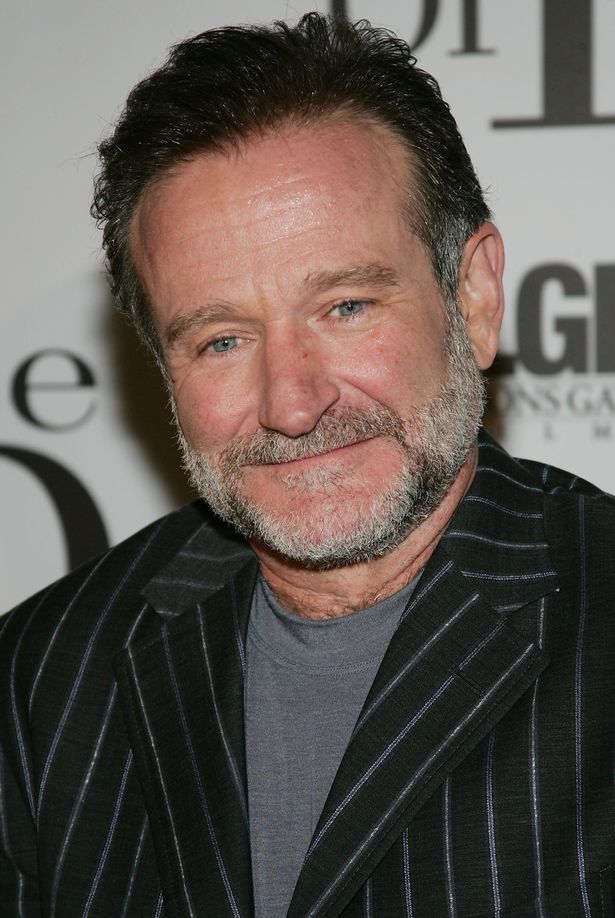 In her statement, the actress admitted that she found the day ‘too much’ and would be briefly stepping away from the public eye.

“It’s hard for me on regular, good days to remain the person expected to graciously accept the world’s need to share their memories of him and express their condolences for his loss,” she wrote in the message.

While she thanked followers for their support, she admitted that it could sometimes feel like a roadside memorial to hear the condolences of fans.

“Sometimes, that leaves me emotionally buried under a pile of other’s [sic] memories instead of my own,” Zelda added. 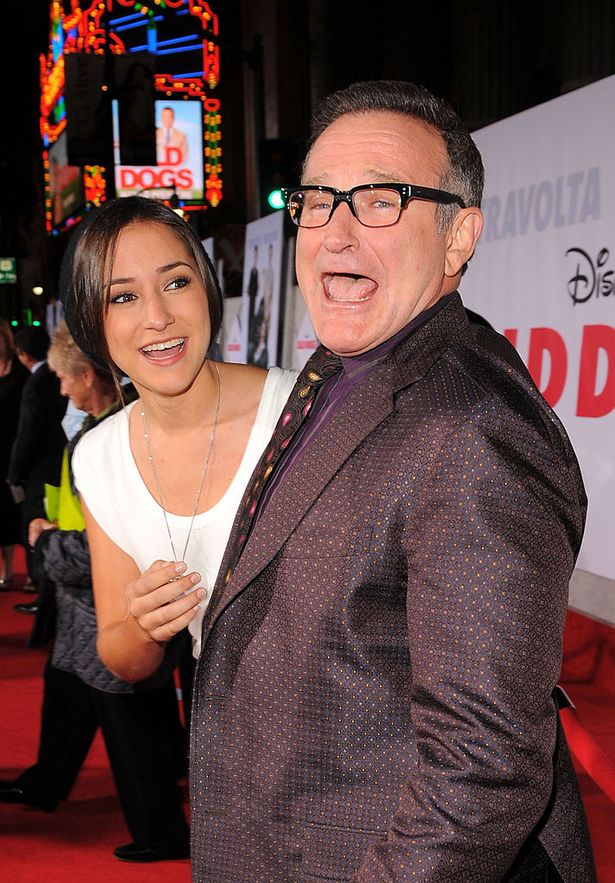 “After all, even roses weigh a ton when they’re left by the truckload.”

At the end of her message, Zelda urged fans that were in crisis to use the hotlines that she had listed.

On Tuesday, tributes continued to pour in from across the world in memory of the much-love actor.