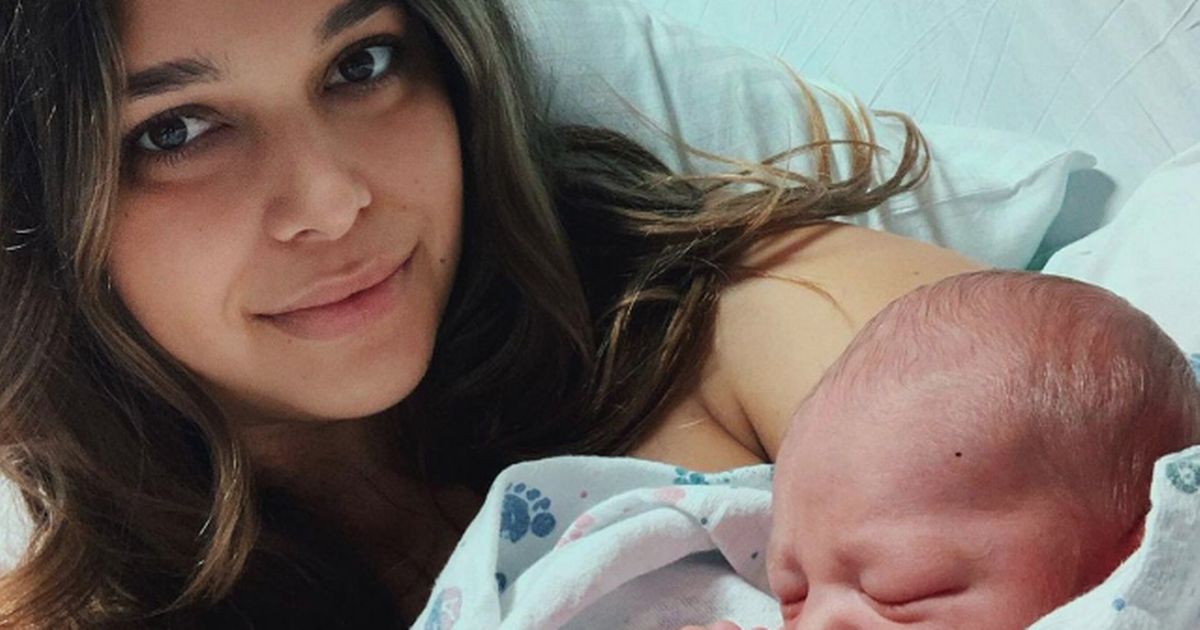 The Blurred Lines singer and his model wife-to-be have welcomed their third child together – a son named Luca Patrick. The pair already have two daughters together. 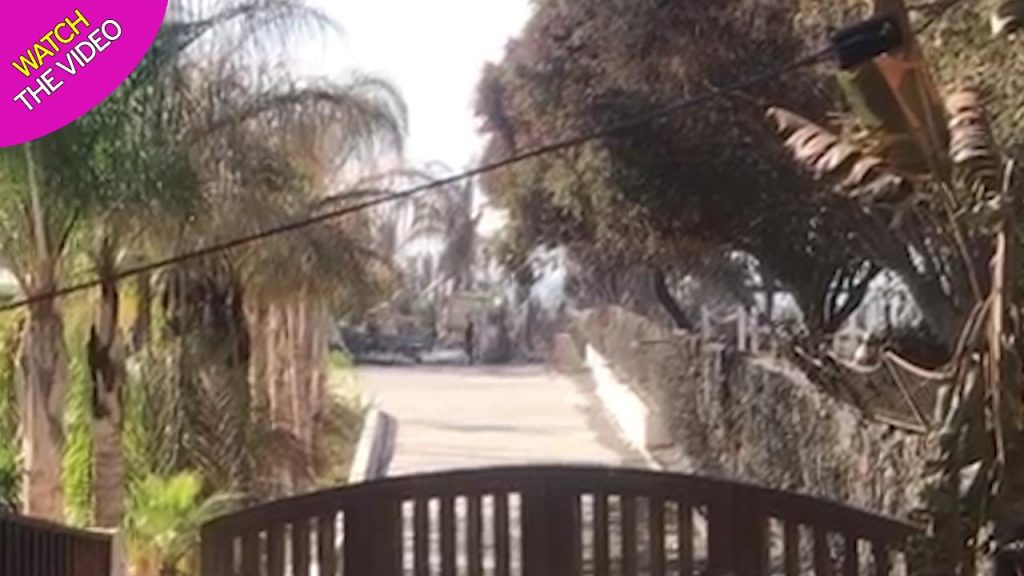 Robin Thicke has become a father again for the fourth time after fiancée April Love Geary gave birth to a baby boy.

The 43-year-old Blurred Lines singer and his 26-year-old fiancée are said to be besotted with their new bundle of joy who arrived on Friday.

Robin and April already have two daughters together – while the chart topping singer has another son from a previous marriage.

Taking to Instagram on Friday, April broke the news that her family with Robin had grown a little bit bigger with the arrival of their first son together. 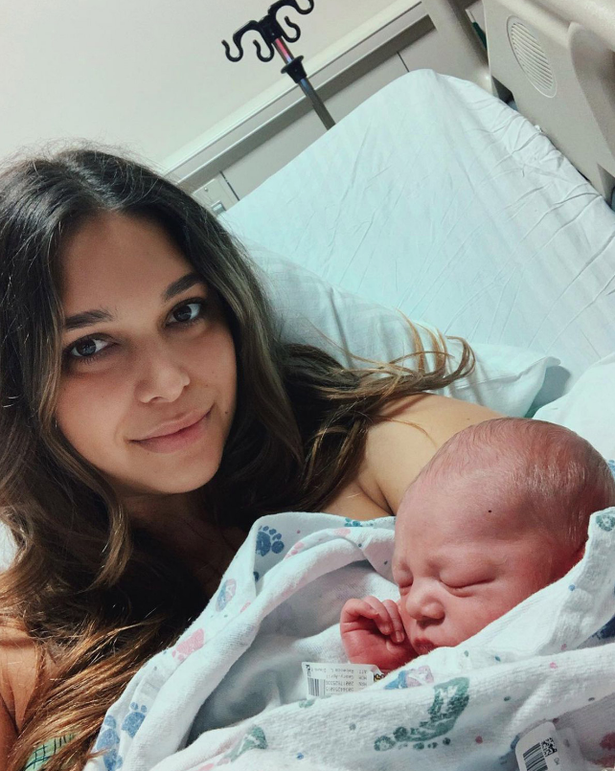 The model wrote: “My Luca Patrick, you are so perfect.”

She added: “Mommy & daddy love you so much.”

April shared a photo of herself cradling her newborn child with the baby looking peacefully asleep while wrapped in a blanket featuring tiny footprints.

April herself looked glowing in the image as she gazed at the camera with a warm smile and with her baby boy in her arms. 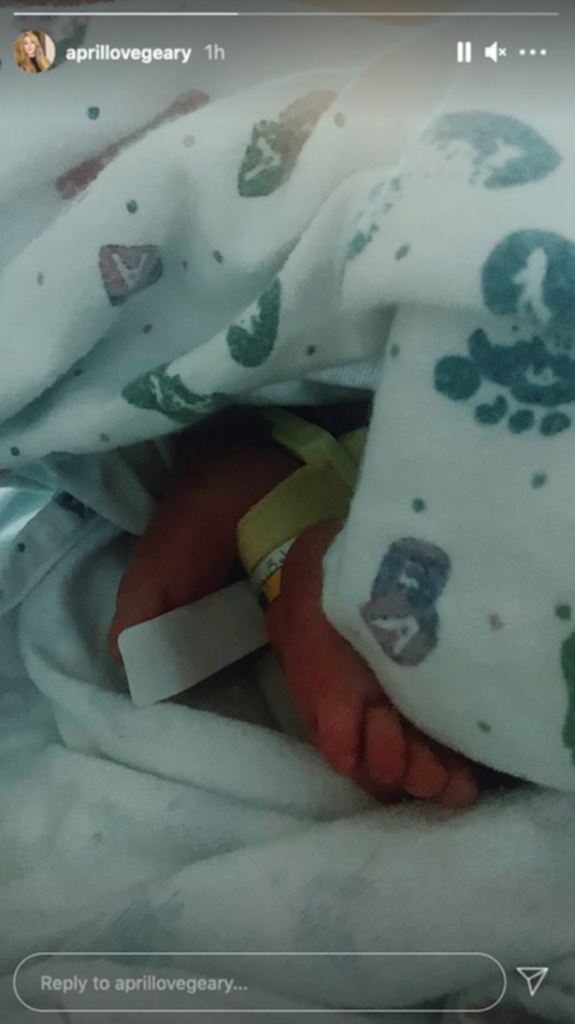 The mum-of-three also shared another snap on her Instagram Stories showing Luca’s tiny foot wrapped in a blanket.

Robin had previously been married to 45-year-old actress Paula Parron with whom he has a 15-year-old son named Julian.

Robin and April began dating in the months following the singer’s divorce from Paula in 2015. 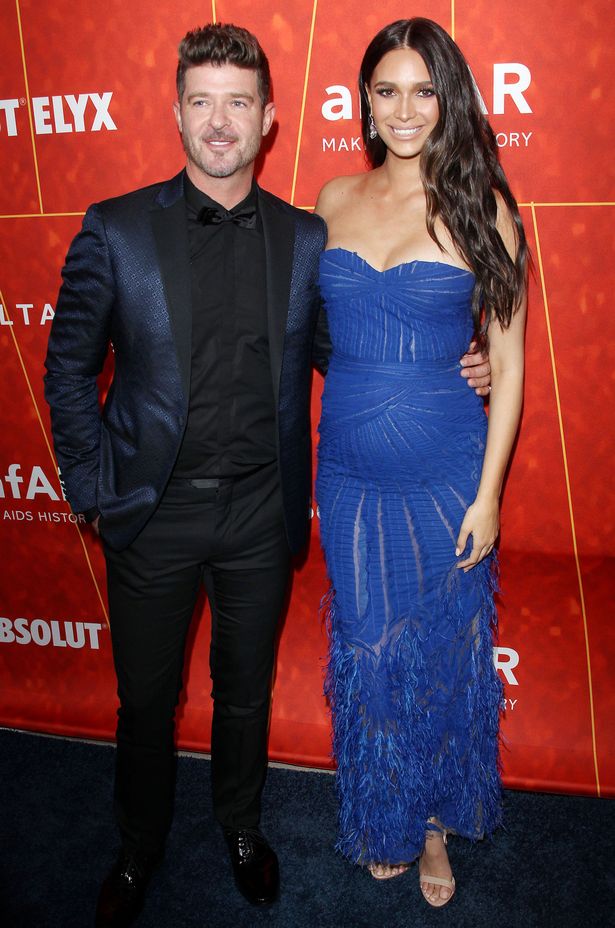 The couple became engaged on Christmas Eve in 2018 – two months before the arrival of their second daughter.

April has gushed over her love for Robin in the past, declaring on Instagram while marking the sixth anniversary of their relationship.