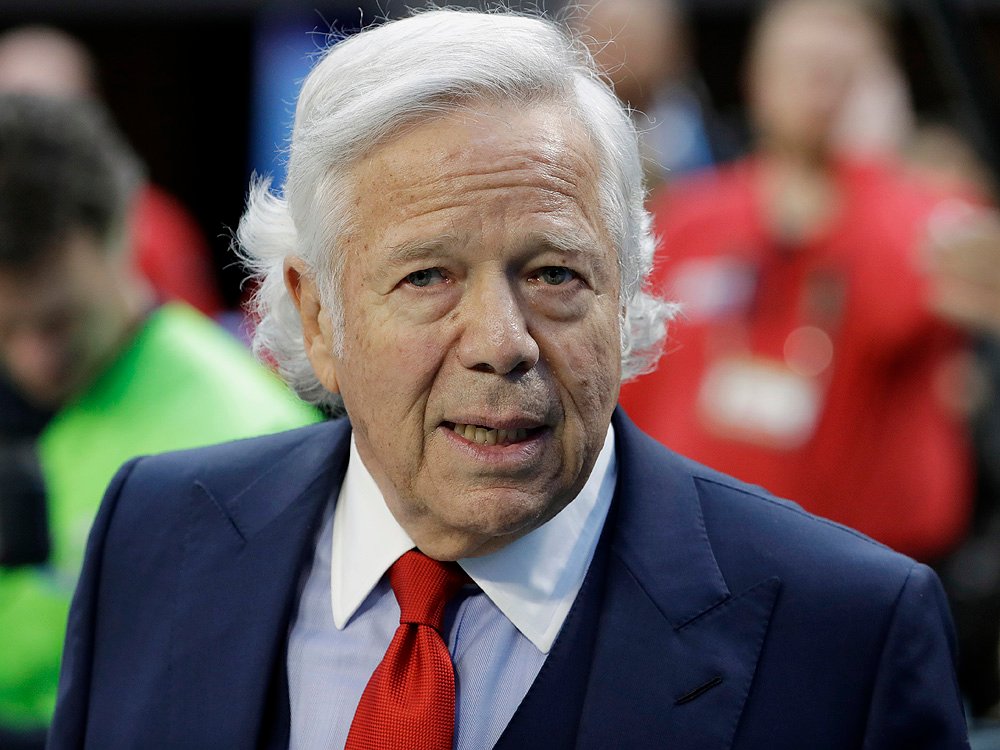 Robert Kraft was widely criticized and ridiculed back in 2019 after he was slapped with two misdemeanor charges of soliciting prostitution. The New England Patriots owner went to a massage parlor in Florida twice before the police conducted a raid on the location and arrested everyone there.

Around the time of the initial reports, it was claimed that a video existed of Kraft engaging in sexual acts. However, his attornies claimed the video footage was obtained illegally, and it wouldn’t be permitted to be used as evidence.

Obviously, the judges agreed with Kraft and his legal team because they wound up dropping all the charges against him. TMZ says the court couldn’t prove he was guilty on account of the lack of legitimate evidence. The court documents claimed there was “probable cause” to make the arrest but there wasn’t enough proof to charge him.

Followers of the case know it’s been going on for almost a year and six months. These days, Kraft is likely more concerned with his team, the Patriots, who thus far have a 1-1 record. Despite the charges against him, Kraft still has had time to hang out with some of his celebrity friends.

Page Six reported recently that the owner of the legendary football team was seen hanging out on Los Angeles’ Sunset Strip amid the launch of a brand new organization called, Hampton Water. Jon Bon Jovi was the promoter of the new wine venture.

Reportedly, Kraft was there for the event and he allowed people to try on his Super Bowl Ring. This wasn’t long after he was charged with misdemeanor prostitution charges. Amid his court case, Kraft apologized for what he did but said he would never do anything to hurt another human being.

On social media, users accused him of going to a massage parlor with a record of human trafficking, however, this was never confirmed by reputable sources.

While Kraft was able to get off on his charges scot-free, the New England Patriots owner was excoriated by the entertainment industry and the media.