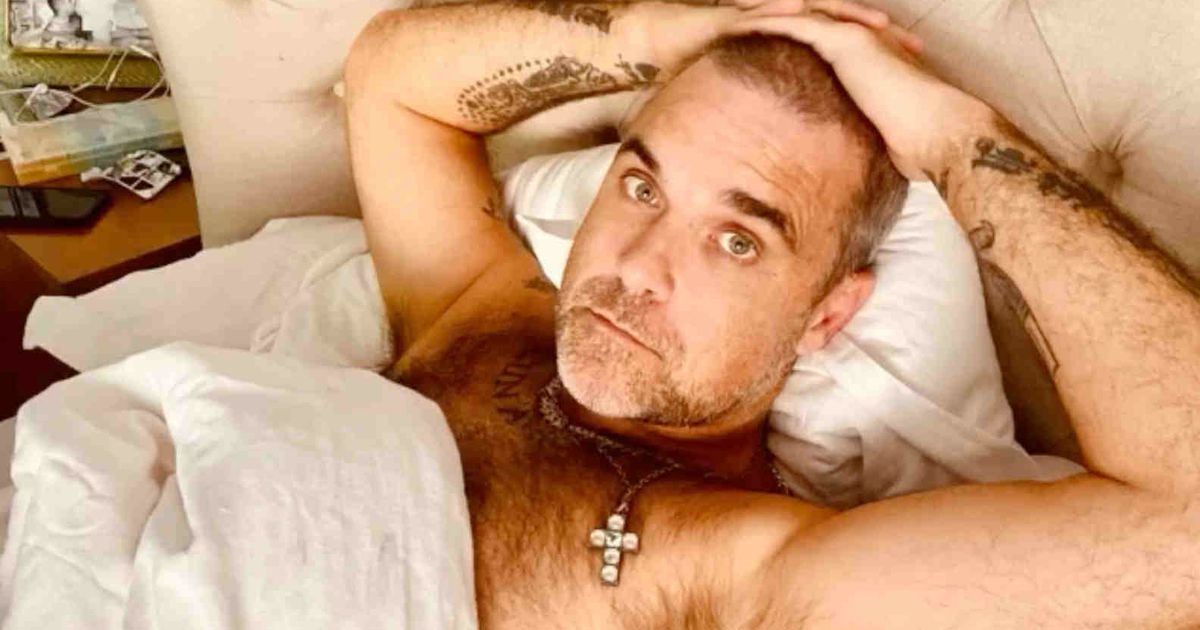 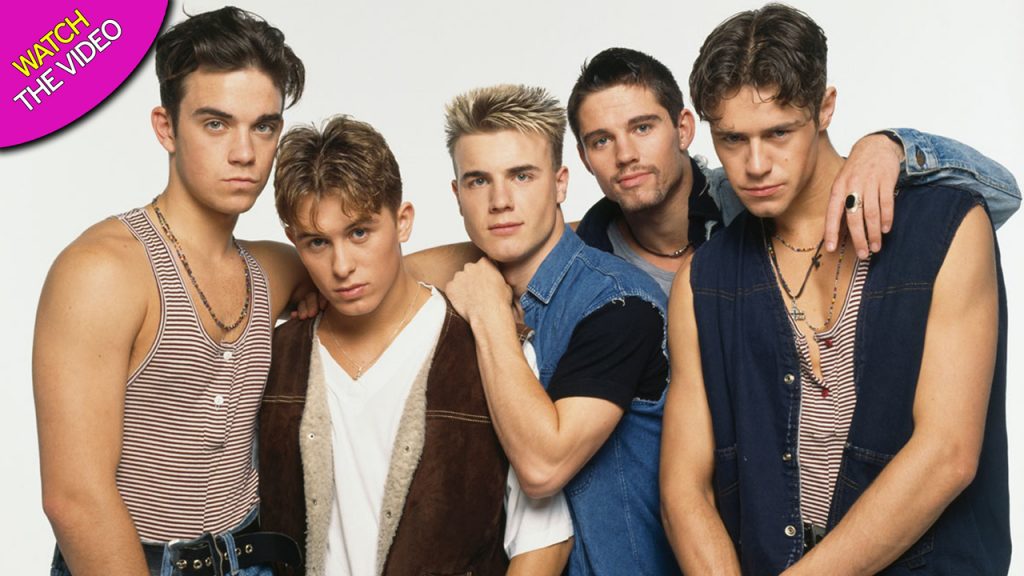 Robbie Williams has joked he’s got a bizarre plan for the 22 bathrooms in his Beverley Hills mansion.

The former Take That singer, 46, hosted a DJ session on Radio 1 today and told Scott Mills and Chris Stark about his “poo party” idea.

Robbie’s been isolating at the sprawling Hollywood pile with wife Ayda and their four kids – meaning a lot of the 22 bathrooms go unused.

When Scott asked how many he had, Robbie replied that the pad boasts “27 actual toilets.”

And Robbie was forthcoming with his plan to use all of them at once.

“One day, I’m gonna have a poo party,” the star laughed, “when we flush them all and synchronise it, to see what happens.” 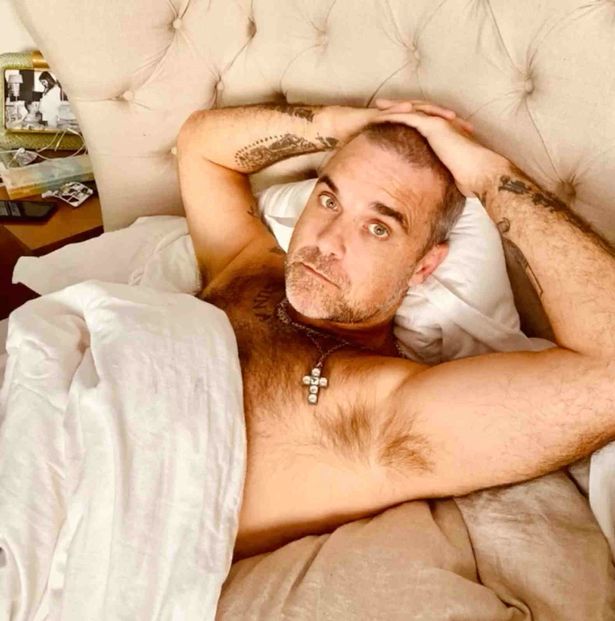 This comes after Robbie made a confession about his celeb pals’ pools that left fans feeling queasy.

He told The Daily Star : “I don’t often pee in the shower but I have.

“It’s not one of the places I feel the need to pee. 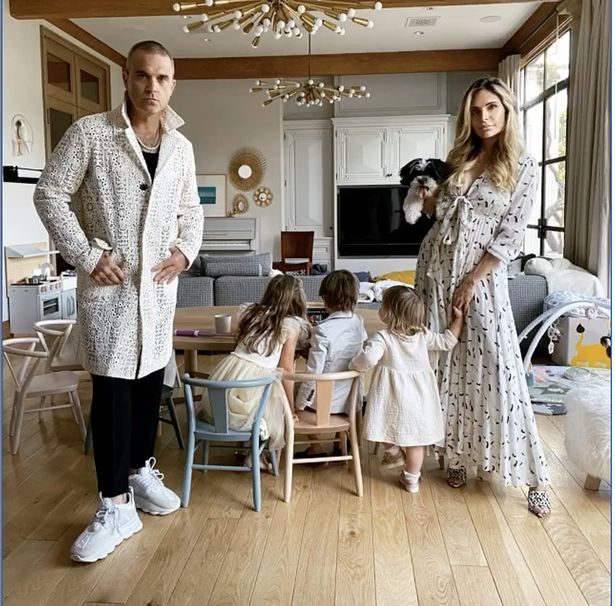 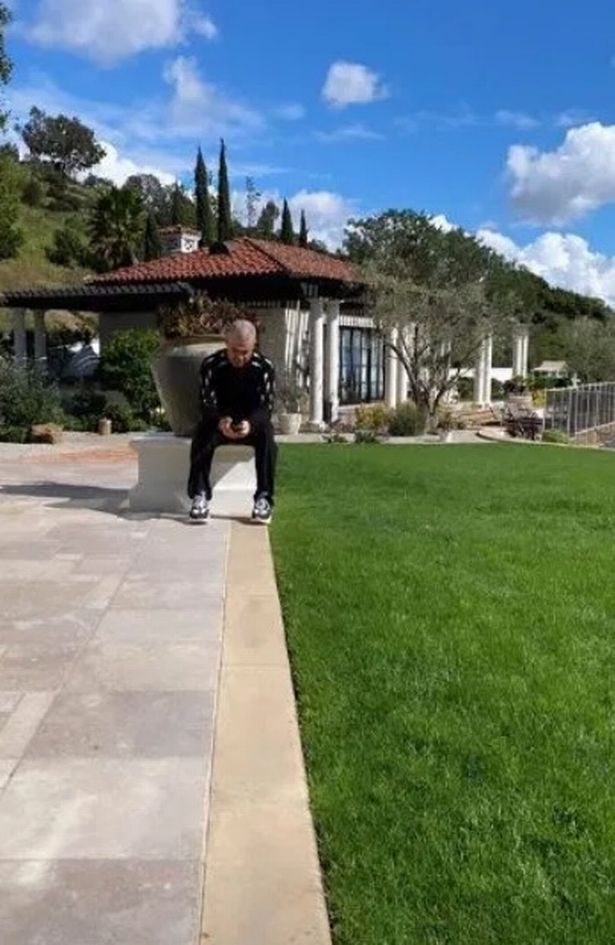 “I peed the pool yesterday. I go to other people’s houses to pee in their pools.” 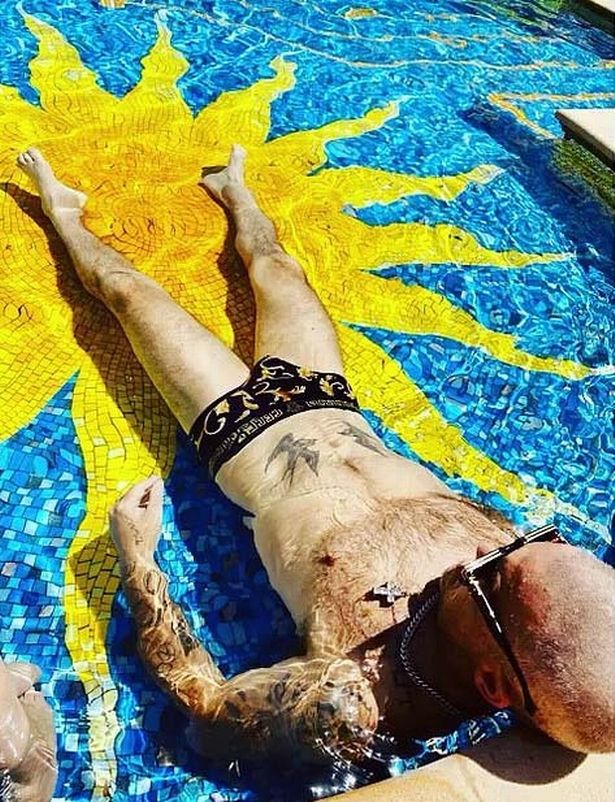 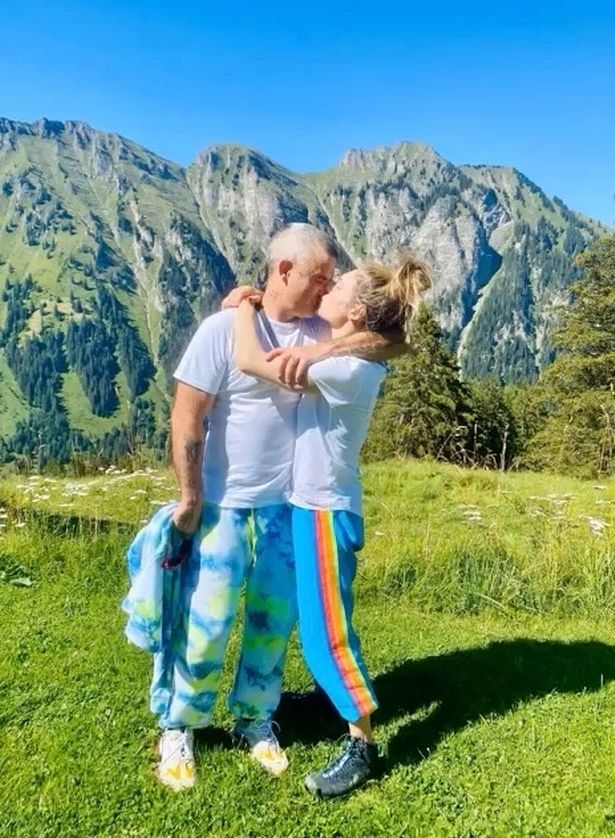 Robbie, meanwhile, recalled how Cameron Diaz had helped to salvage his relationship with Ayda after they’d split before they tied the knot. 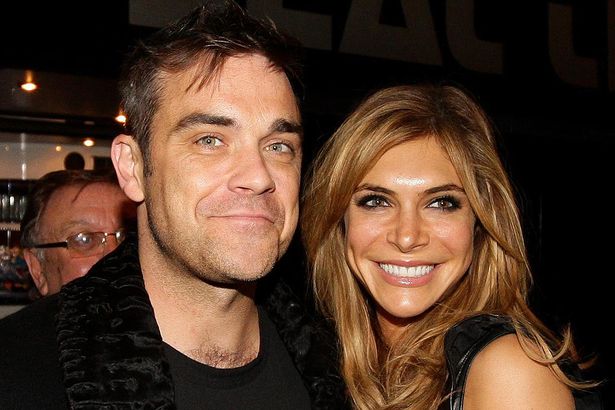 “We were at the Chateau Marmont,” Robbie remembered on their couple’s podcast, (Staying) At Home With The Williamses, “and we’d split up and I was chatting away with people and I started to chat to with Drew Barrymore and Cameron Diaz and I started to espouse about this brilliant person I’d just ended a relationship with.

“And Cameron Diaz said, ‘It doesn’t sound like that one’s over.’ And in that moment – I don’t know why it was – the universe went, ‘Go to Ayda. Be with her. Marry her.'”