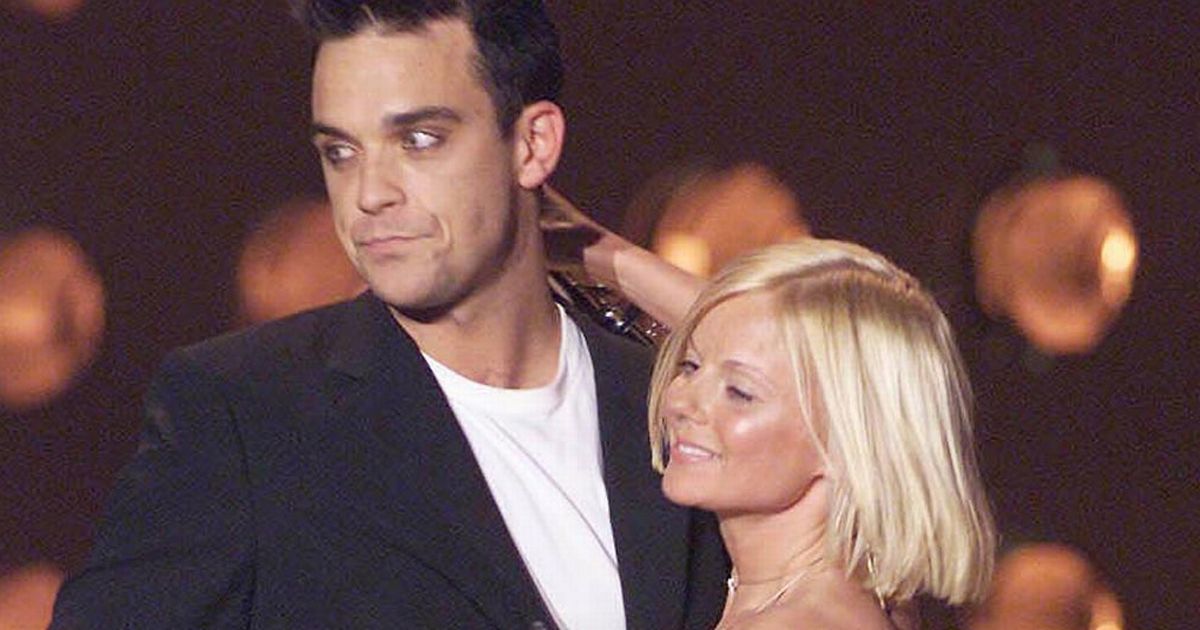 Back in 2000, all the signs were pointing to Robbie Williams and Geri Horner being the hot new showbiz couple.

It all started when Geri was spotted leaving Robbie’s house at 1am before they holidayed in France together, fuelling speculation of a blossoming romance.

Geri was still smarting from her departure from the Spice Girls, while Robbie, too, knew what it was like to be the black sheep of a band, having left Take That in 1995. And the pair formed a deep bond over their shared experiences.

“I became really close to Robbie after leaving the Spice Girls and it was a very poignant friendship,” Geri, 48, later told Piers Morgan’s Life Stories. 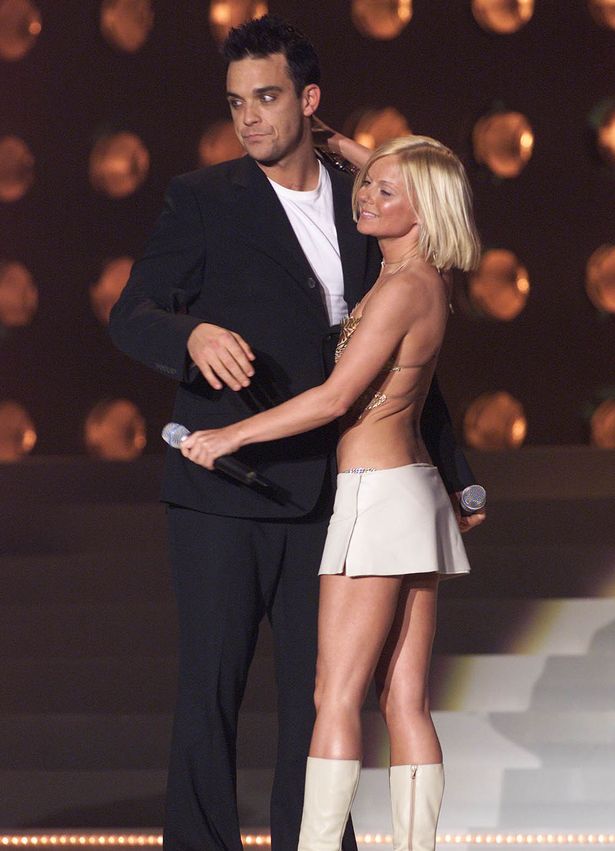 “I was lonely and felt he was the only person on the planet who could understand me because of his experiences with Take That.

“We understood each other.”

Robbie is even said to have penned his number one single, Eternity, as an ode to their friendship.

However, the question of any romantic involvement has always remained a grey area. 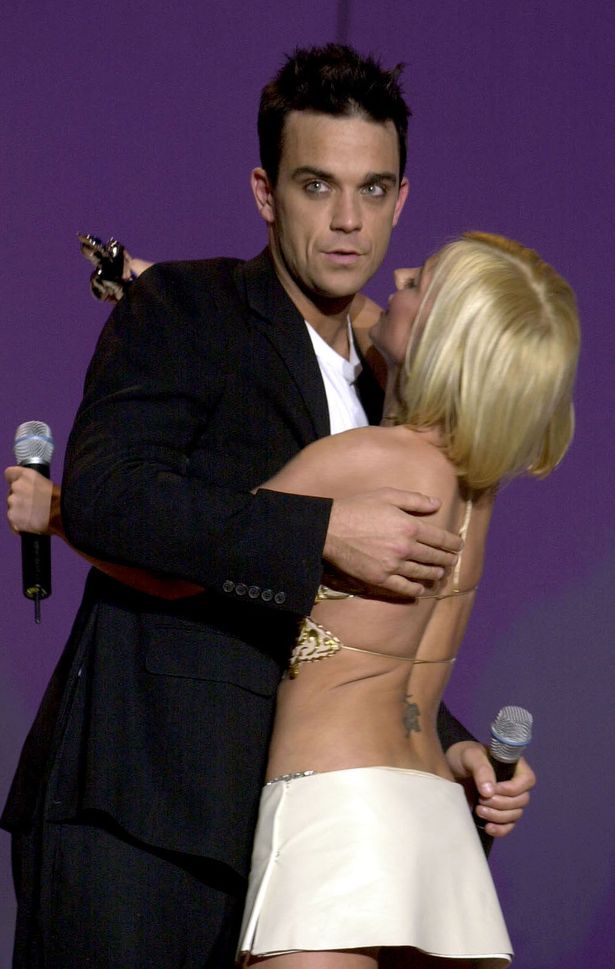 According to Geri, she “didn’t really go out with him,” while Robbie has made numerous jokes about sleeping with the star.

Robbie, 46, was even forced to apologise in 2013 after joking that he’d rather have slept with Victoria Beckham.

He told News Corp: “I have to make weekly apologies. I’ve got a Tourette’s of things I wish I didn’t say.

“That’s one thing I wish I hadn’t said. It’s easy to get a cheap laugh. 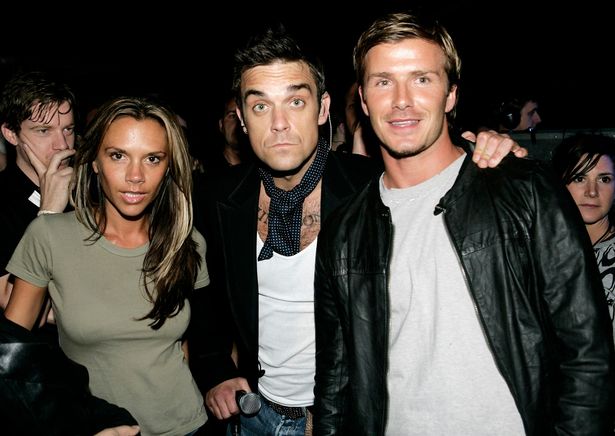 However, there was one huge thing to come out of their friendship, with Geri admitting she might not be here today if it hadn’t been for Robbie.

Back then, Geri was in the grips of an eating disorder that had plagued her since her Spice Girl days.

The singer – who was known in the iconic pop group as Ginger Spice – kept her bulimia a secret from band mates Victoria Beckhaam, Mel B, Mel C and Emma Bunton through the 1990s, as she got stuck in a cycle of “comfort eating and purging”. 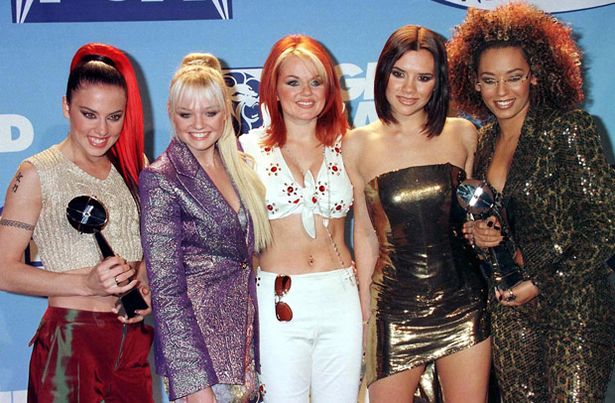 “You know, I think one of the challenging aspects is the scrutiny being in the glare of the spotlight. I think I felt much more conscious of myself, my body weight. All the things that everybody goes normally goes through, but a heightened version,” she told Oprah: Where Are They Now? in 2016.

“I started being bulimic and no one would notice it because your body weight stays pretty much the same. It’s bloody dangerous.

“We all used different tools to get by, coping mechanisms. For me [it] was controlling my body weight and/or abusing food.”

Seeing how unwell his friend was, Robbie – who has been to rehab twice himself – begged Geri to get professional help in a move she said probably saved her life.

“Robbie knew about my bulimia… he told me to go to rehab and that possibly saved my life,” she told Piers Morgan.

“I will always be grateful to him, always. I felt he was the only person on the planet who could understand me.”

Acting on Robbie’s advice, she was treated for her bulimia at the Cottonwood Du Tuscon clinic in Arizona.

Geri went on to marry Formula One boss Christian Horner – who turns 47 today – in May 2015. She is mother to daughter Bluebell, 14, and son Montague, three.