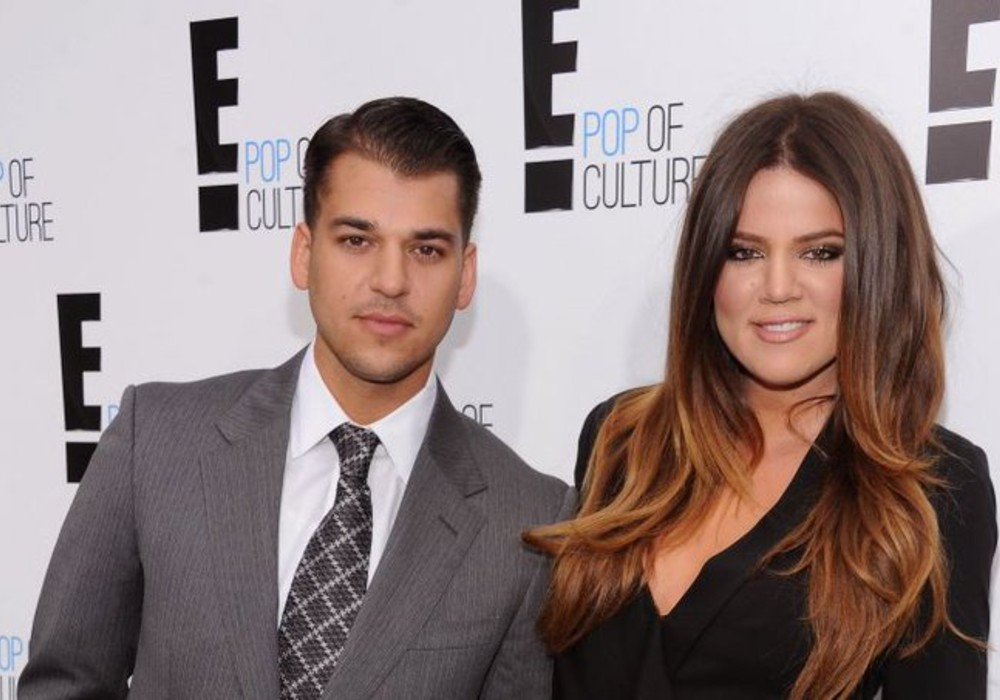 Rob Kardashian Is Coming Back To KUWTK For This Reason, Claims Khloe Kardashian

Keeping Up With the Kardashians star Khloe Kardashian recently sat down for an interview with The Morning Mash Up on SiriusXM Hits 1, and she revealed that her brother Rob will be returning to the reality show next season after laying low in recent years due to personal troubles and a significant weight gain.

But now, Rob has gotten healthy and slimmed back down, and has already returned to social media thanks to a slew of pictures taken by his family members and friends at Khloe’s 36th birthday party in late June.

In addition to Khloe’s birthday party, Rob also attended Tristan Thompson’s Fourth of July party, and he posted his own photos to social media from that event.

Khloe dished that Rob is feeling “more confident,” and that is why he has already started filming with his family for the upcoming season of KUWTK. When the radio hosts asked her if she was worried the reality show would never end, Khloe explained that at the end of each season they ask each other: “What else are we going to film?”

“And then something diabolical happens in this family and they’re like, ‘Oh! OK, we’ll keep going,’” Khloe explained. “We always say when it becomes un-fun and we’re all dreading doing something, then hang it up. It’s not going to last forever and we know that. I think we’re so OK with that.”

Then, Khloe let it slip that her brother is “coming back around.” She said that he was returning to the show because he is “feeling more confident and comfortable,” and added that he “just started a whole new season, so here we go!”

Khloe also shared what the filming process was like for the second half of Season 18 when the Karashian-Jenner clan had to go into lockdown because of COVID-19. The mom of True Thompson explained that fans see them in real time experiencing the pandemic, and they also get to see all of the news as it happens and what a lockdown in Los Angeles really means.

The Good American founder says that they had to finish their season during the pandemic, and it “just kind of abruptly ends.” She explained that everyone in the family is so used to being in each other’s faces, so the episodes that take place during the lockdown are “different.”

Khloe Kardashian admits that it was maybe a good thing viewers get the chance to see that difference.

As for Rob Kardashian’s comeback to social media and reality TV, his latest Instagram posts features photos of his three-year-old daughter Dream – who he shares with Blac Chyna – having fun in the sun and sand while wearing a swimsuit and big hat.

Read More: Rob Kardashian Is Coming Back To KUWTK For This Reason, Claims Khloe Kardashian

« Update: Cyberpunk 2077 Adds New Perks, Playstyles And The Ability To Change Your Character’s Clothing In Preview