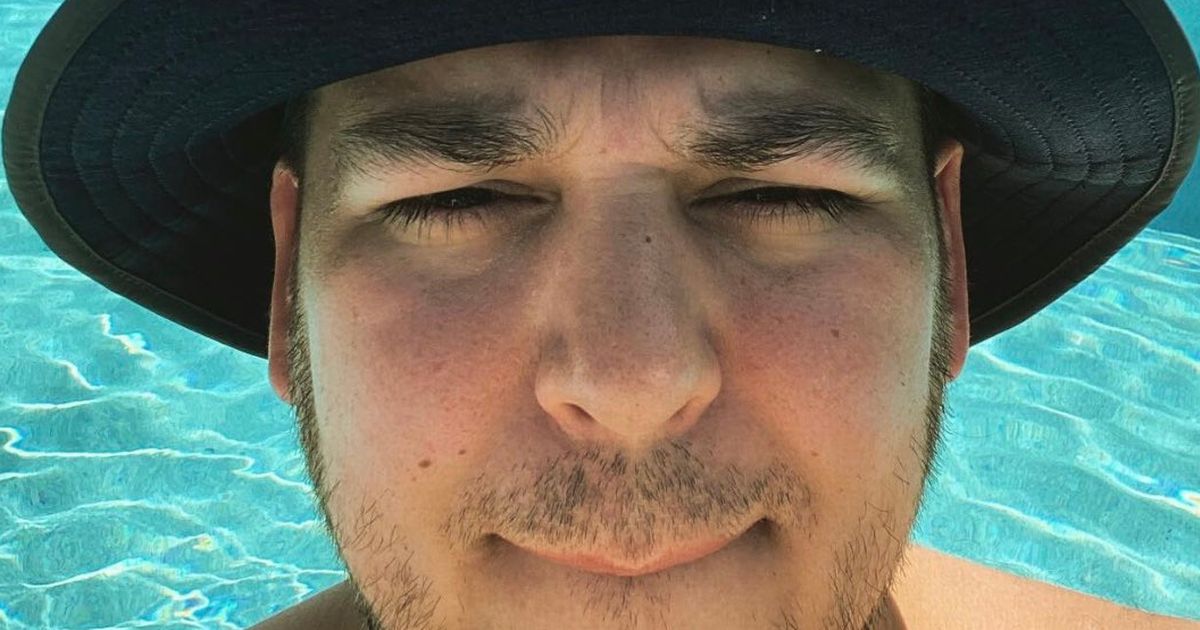 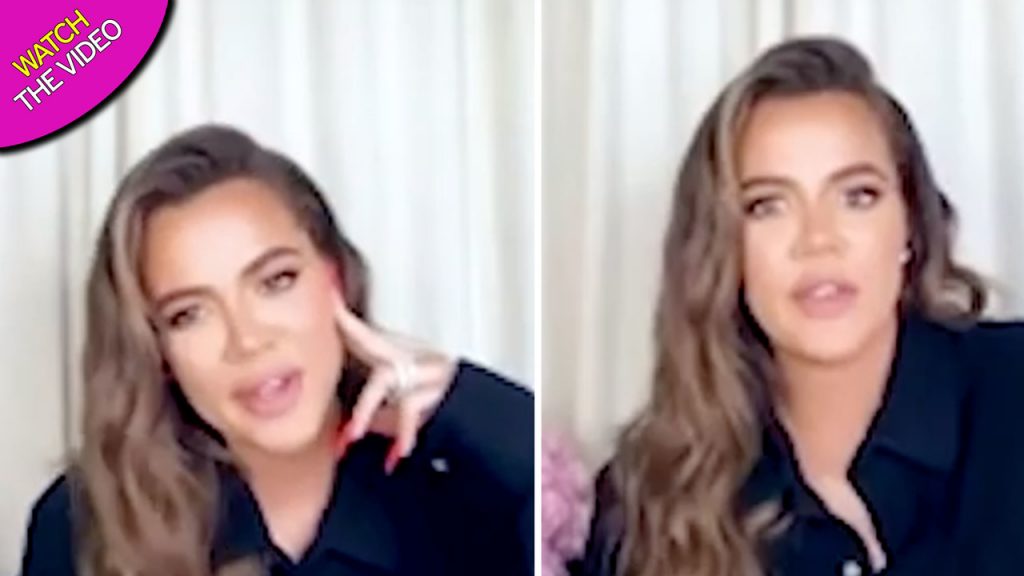 Rob Kardashian is continuing his celebration of his major weight loss by declaring that he is officially “back”.

The 33-year-old Keeping Up With The Kardashians star has been keeping a low profile in recent years, shunning most opportunities to be photographed or sharing pics of himself on social media.

That now seems to have changed as he continued his slew of selfies with a close up of his masked face, showing his new slimmed down physique.

Rob has been embracing the attention and good will he has been receiving in recent weeks, after he first debuted his weight loss efforts. 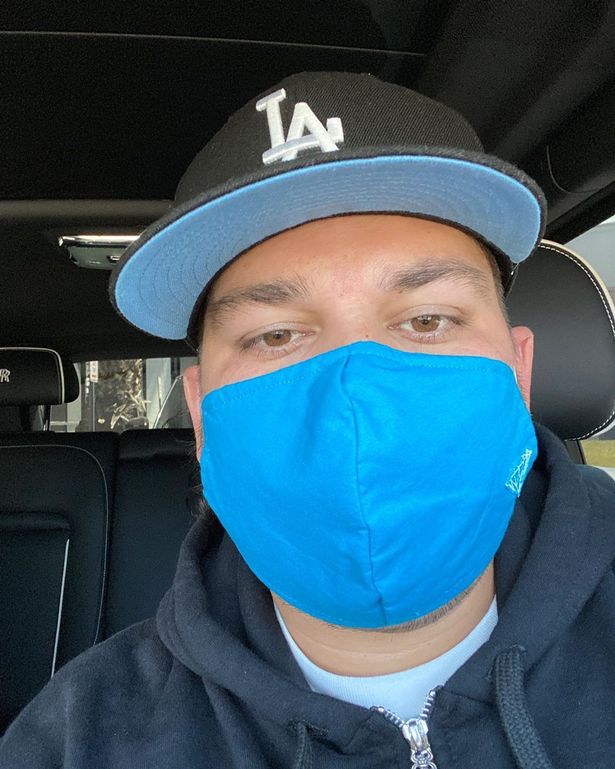 He was seen in a pic shared on social media of his sister Khloe Kardashian’s 36th birthday party and fans have been gushing over the selfies he has been posting since that moment.

This is a marked departure from previous years, in which he kept his face and frame out of pics whenever possible.

His new body confidence is clearly showing and his latest selfie sees him wearing a blue face mask, which fits snugly around his slimmed down face.

He declared in the caption: “We back!!” 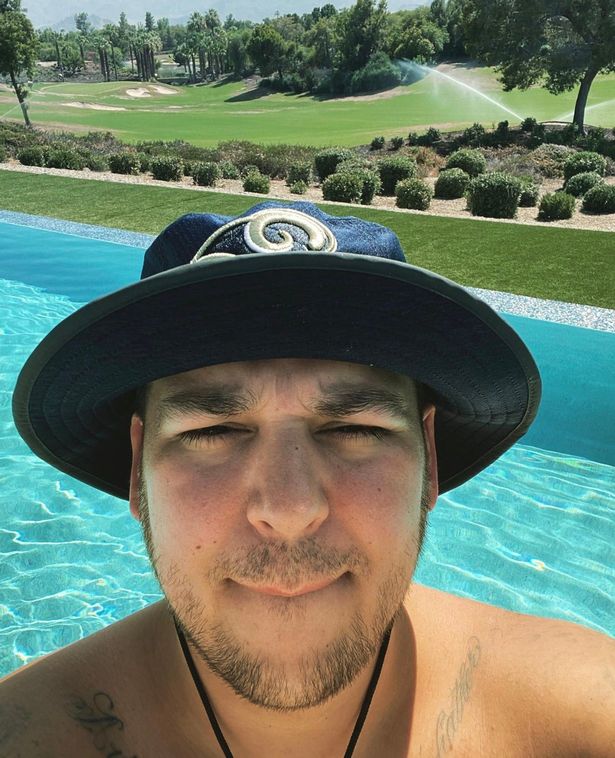 Rob’s fans were loving the announcement, with one commenting: “It’s about damn time!!! Yay Rob! Positive vibes your way!”

Another added: “So handsome… even with the mask.”

A third celebrated the health kick, commenting: “The double chin is goneeee baby boy is backkkkkk.”

Rob also posted a photo last month which showed his flat stomach down to his feet, which highlighted fully how his belly has disappeared. 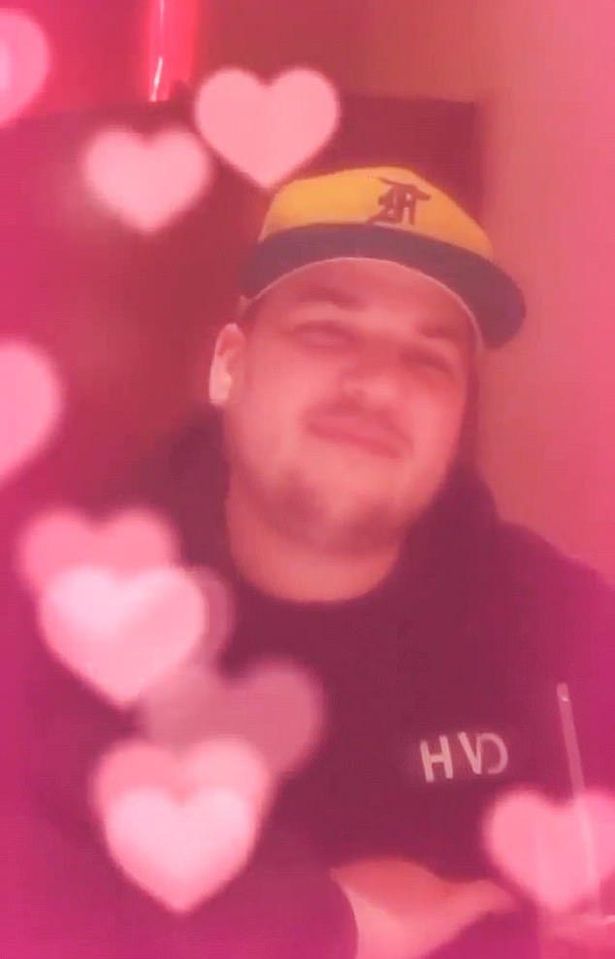 He has even been seen on Instagram in romantic dates with model Aileen Gisselle, as his love life looks to be taking a turn for the better.

Rob has also taken to sharing more photos of him with his three-year-old daughter Dream, as she shows off his new found positive outlook.