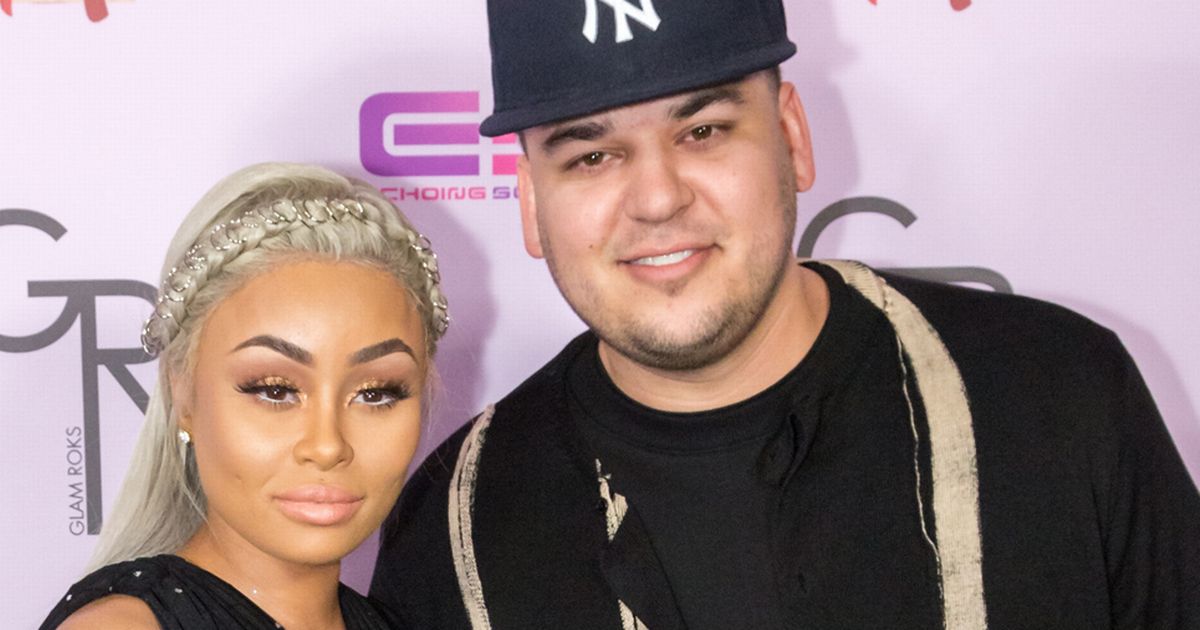 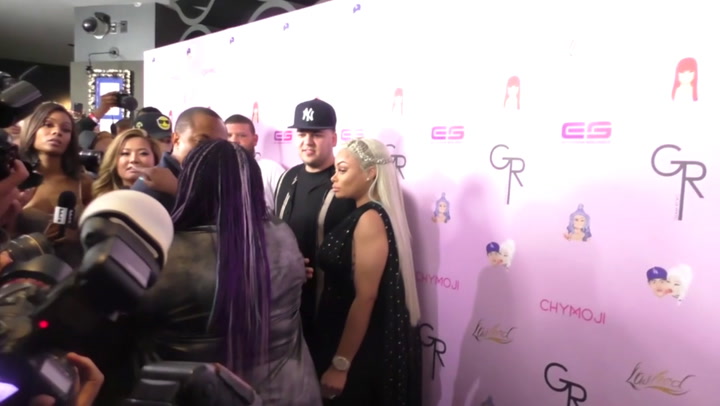 Chyna, 34, whose real name is Angela Renee White, was taking the Keeping Up With The Kardashians star to court in Los Angeles after claiming he shared graphic images of her online, in 2017.

The pair had had a volatile relationship but the exes have agreed a settlement so the court case will no longer be happening.

The amount agreed for the settlement is yet to be disclosed to the public.

The US Sun has reported that a court clerk said: “Anyone here for the Angela White case, I just received notice they have settled.”

Blac Chyna and Rob Kardashian have settled out of court

Rob Kardashian had previously said through his attorney, Todd Eagan, that he was keen to settle the case as he feared what effect it would have on their daughter Dream, five, as she grew up.

The attorney had said: “He doesn’t want in five/ten years his daughter to read about a fight between his parents that is going to involve sexually explicit images.”

Chyna was not happy with this at the time and hit back through her lawyer Lynne Ciani.

She said about Chyna: “She wants her daughter to know it’s not okay to have nude photos posed against your will, no matter who that is [who posted them].”

Blac Chyna and Rob Kardashian not enjoying themselves much

At the time, the lawyer said that the time for a settlement had gone and they are ready to go to court.

She said: “That ship has sailed, we are ready to go on Monday.”

This is the second time this year that the couple have not taken their grievances to court with a last minute turnaround.

Rob was suing his ex for an alleged assault but decided to drop the case just as they were to appear in court.

Page Six reported that he motioned to “dismiss his assault lawsuit against Blac Chyna without prejudice for the sake of their daughter.”

Rob later told the media outlet: “My love for Dream far outweighs my desire to proceed with my claims against her mother in a public trial.

“Now that the court has ruled that there is sufficient evidence to warrant a jury trial on my claim for assault, for our daughter’s sake, I am dismissing the action and focusing on my co-parenting relationship with Chyna.”