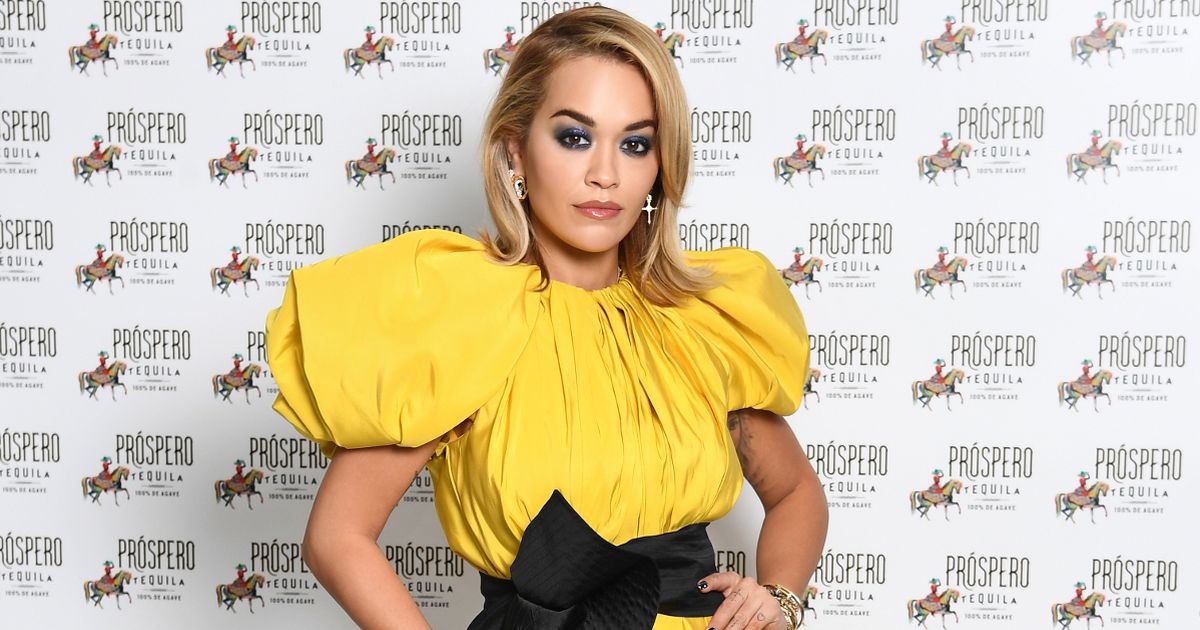 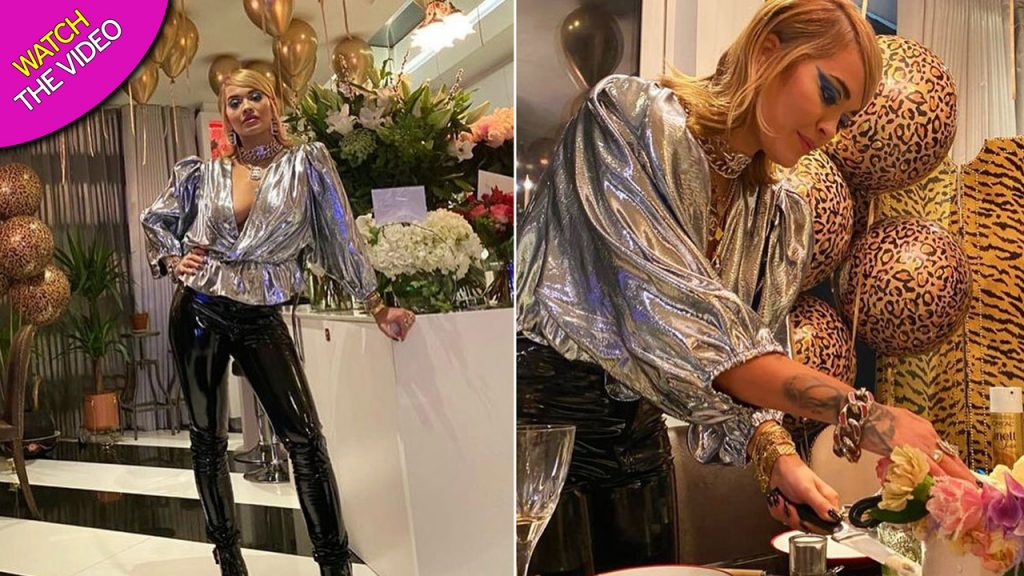 Rita Ora has left the UK under a cloud of shame following a Covid-rule breaking backlash – and won’t be back until the New Year, according to reports.

The I Will Never Let You Down star spectacularly let herself down last month when she held an illegal celebration in London for her 30th birthday during an England-wide lockdown.

The singer then caused further anger when it was revealed she had jetted to Egypt for a gig and failed to follow Covid quarantine rules upon return to the UK.

Now the star is said to be off to Romania to film a new music video, and is to take the opportunity to remain out of the UK for the rest of the year to recharge – and reflect. 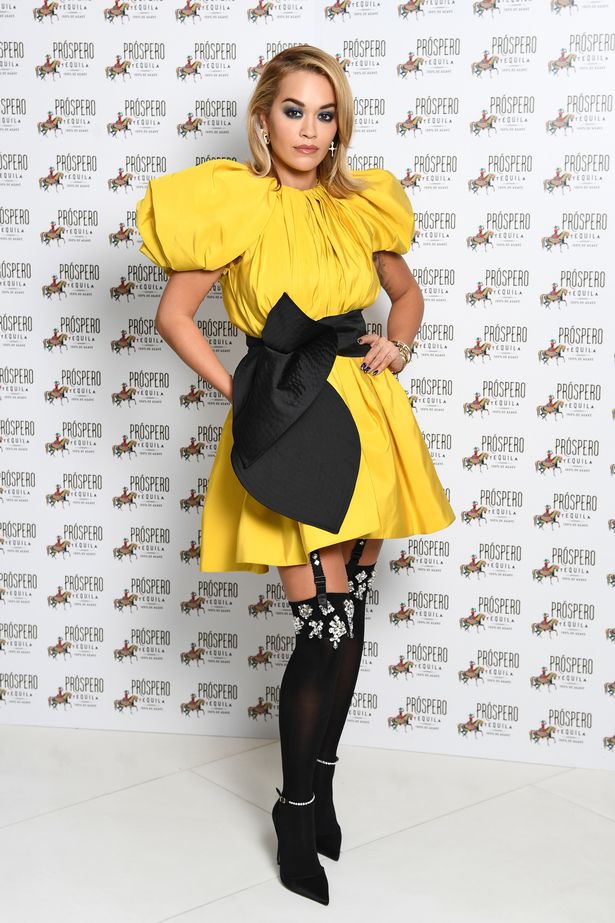 A source told The Sun: “Rita has beaten herself up about her mistakes but has thrown herself back into work to take her mind off things.

“She spent most of this year working on her music and is now hoping to return with new tracks in early 2021, with the video to one single being filmed at the moment in ­Bulgaria.

“She doesn’t want to be in ­London right now so has booked a relaxing holiday over Christmas and New Year in the hope she can start afresh in January.

“Taking some time out to reflect on everything that has happened is very important to her right now.” 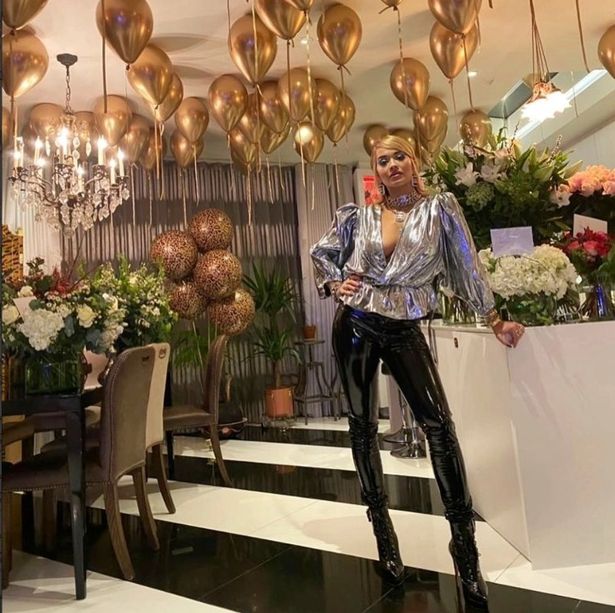 She said at the time: I attended a small gathering with some friends to celebrate my 30th birthday. It was a spur of the moment decision made with the misguided view that we were coming out of lockdown and this would be OK… I’m deeply sorry for breaking the rules and in turn understand that this puts people at risk.

“This was a serious and inexcusable error of judgement. Given the restrictions, I realise how irresponsible these actions were and I take full responsibility . 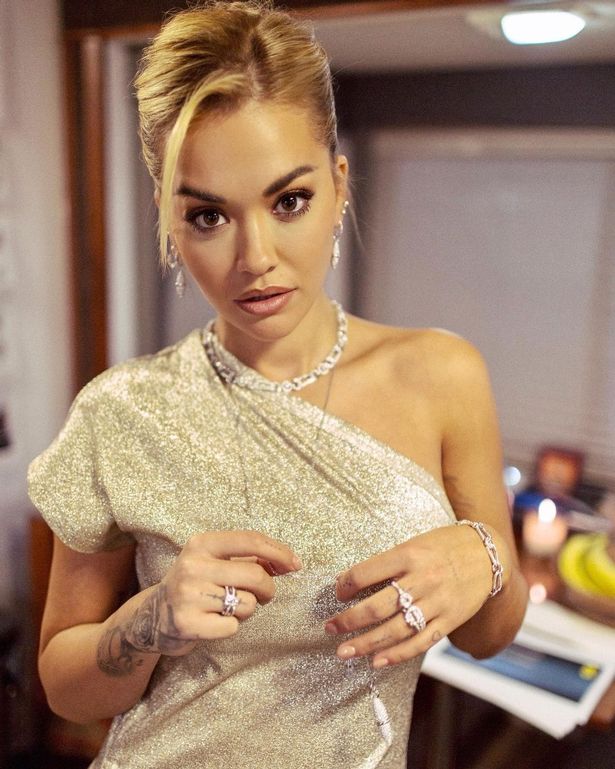 “I feel particularly embarrassed knowing first-hand how hard people have worked to combat this terrible illness and being fully aware of the sacrifices that people and businesses have made to help keep us all safe. Even though this won’t make it right, I want to sincerely apologise.”

Just days later she was forced to apologise again after flying to Egypt to perform a private concert – only to fail to adhere to Covid quarantine rules upon her return.

She said in a statement: “I recently flew to Egypt to perform at a corporate event for a private company, where my travel party followed protocol and presented negative Covid tests upon entry, as required by Egyptian authorities.

“While I realise the apologetic words of a pop star might not carry much weight, especially one who has broken the rules like I have, I do realise that some might seek to follow my example. My message to them is simple: Please don’t.