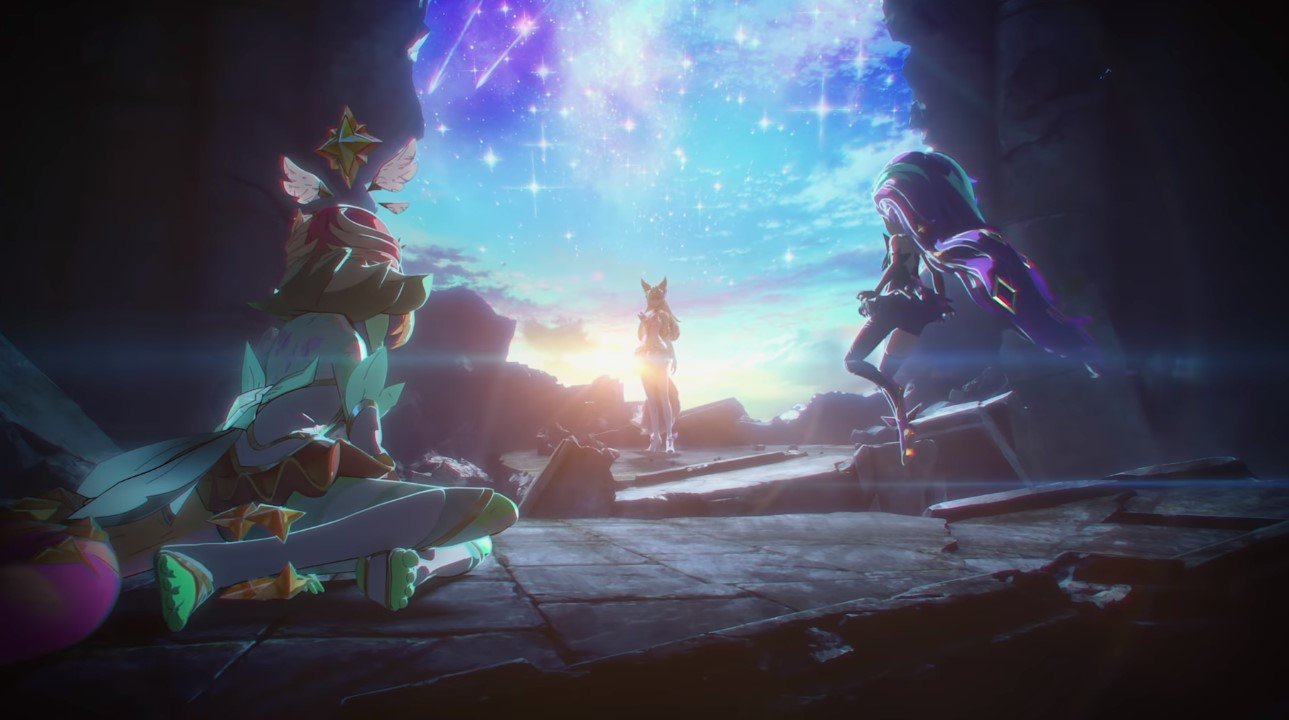 Swain is the focus of the next League of Legends patch.

Despite his rework in 2018, the mid lane champion has scarcely been used in competitive play and has remained a mediocre pick in solo queue. To counter this, Riot has added a series of changes to his kit on the PBE.

Over the course of the last three patches, Swain has barely moved an inch in the standings, hovering around a 50 percent win rate—39th in his go-to position.

In the next patch, Riot is looking to target Swain’s passive ability, Ravenous Flock, his Death’s Hand (Q), Vision of Empire (W), and Nevermore (E).

Together, these buffs should make Swain a versatile champion, giving players more options in the laning phase and late-game teamfights. The extra range on his W, in particular, will give him much more map presence and allow him to contribute significantly to his side lanes. If Swain stands in the mid lane, his new maxed out W will be able to scale across the entire map.

This is quite the opposite for higher-ranking Swain players. And the same can be said for Swain’s W damage nerf. The mana buffs on W and E, though, are meant to compensate for this nerf.

These Swain changes, if they come to fruition, are expected to go live in League Patch 10.15, scheduled for Wednesday, July 22.

While the goal is to increase his play rate and make him a better champion overall, if the buffs prove to be too obnoxious, Swain will get a hotfix. Some players are reminiscent of old Swain yet Riot mentioned that he won’t come back sadly and they’ll keep working on the updated Swain and balance him out.