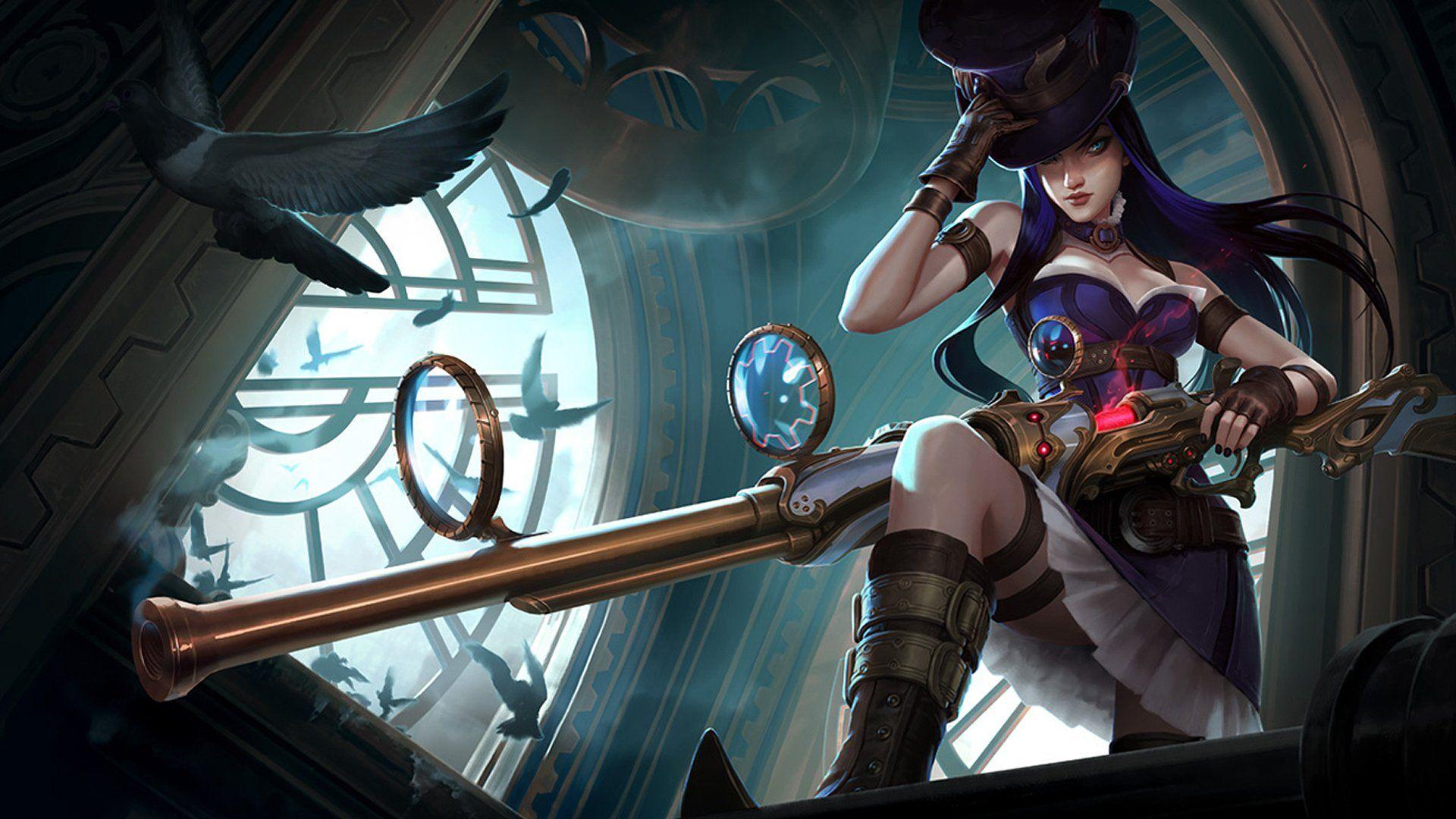 While Riot has to test out the extensive item system overhaul debuting next season, there still will be PBE time allotted for Patches 10.21 and 10.22.

Here’s the PBE schedule for the next six weeks.

Scruffy also explained that the item system will have the “full team focus entirely on needed follow up… after launch.” Devs typically begin early work on the following year after launching the preseason patch. Since the item system overhaul is a major undertaking, however, Riot will dedicate more resources to working on potential issues and responding to feedback.

The item system overhaul includes new icons and sound effects, tweaked stat values, the removal of old items, and a new class of Mythic items that are unique to each class.

Riot recently shared its plans for season 11 and it looks like items will start playing a much more significant role. Mythic items will help set the foundation of a new meta.

Riot described Mythic items as a cornerstone of most builds since they’ll have abilities that can redefine playstyles. These Mythic items look a lot like Ornn’s Living Forge and Masterwork items. Champions will be able to carry one Mythic item at a time, meaning you’ll need to sell one to buy one if you decide to change your strategy during a match.

Mythic items are set to hit the live servers during the 2021 preseason and Riot has shared a handful of them with fans already. It’s likely that the developer is still working on the concept to iron out the finer details and even the items it shared can see significant changes until the preseason kicks off.

The information currently available suggests that Mythic items will be the defining piece of every build with how they can modify other Legendary items. The items shared so far all carry a passive Mythic buff, but this also leaves a huge design space for Riot in the future. A mechanic like this has so much potential to grow and we could even see Mythic items that can buff active abilities or ones with active spells as their Mythic buff, which would undoubtedly make every League game more unique.