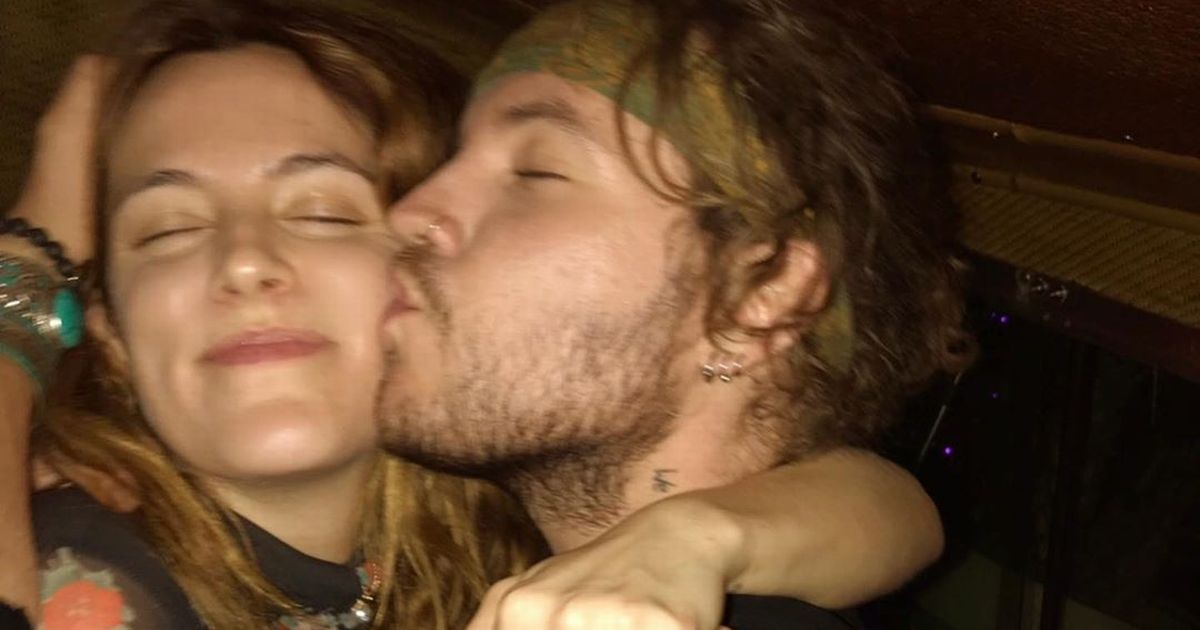 Actress Riley opened up about the tragic death of her brother Benjamin Keough, saying she’s scared to cry in case she’s never able to stop 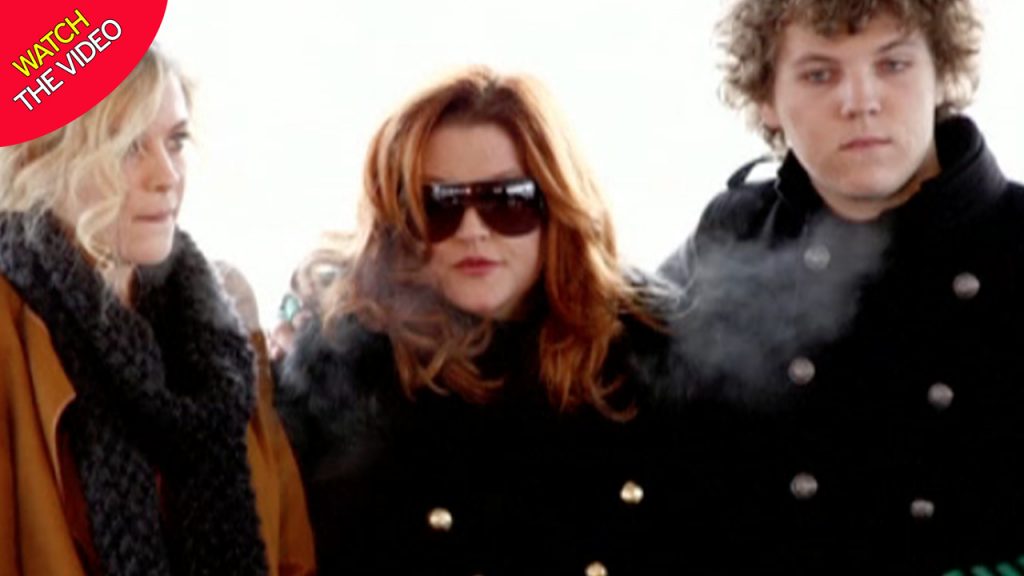 Riley Keough made the heartbreaking confession that she hasn’t cried since her brother Ben’s tragic death.

The 31-year-old says she’s too scared to let herself cry in case she isn’t able to stop.

Benjamin, the son of Lisa Marie Presley and grandson of Elvis Presley, was found dead last week in an apparent suicide.

Sharing a string of pictures of them together on Instagram, she wrote: “Mornings are the hardest. I forget you’re gone. I can’t cry because of the fear that I will never stop. A pain that’s new to me. 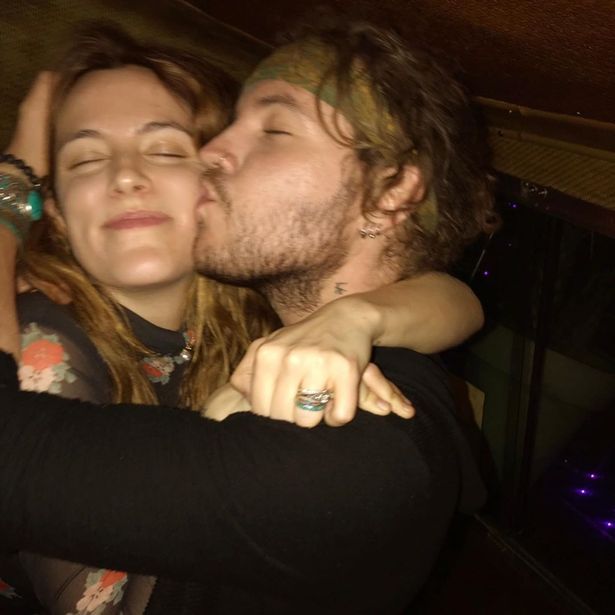 “You. There are no words for you. Angel is the closest I could think of. Pure light. Baby brother. Best friend. Wild man. Intellectual. Witness to my life. Twin soul. Protector. Too sensitive for this harsh world.

“Not you sweet Ben Ben. Anyone but you. I guess this is true heartbreak. I hope we meet again.” 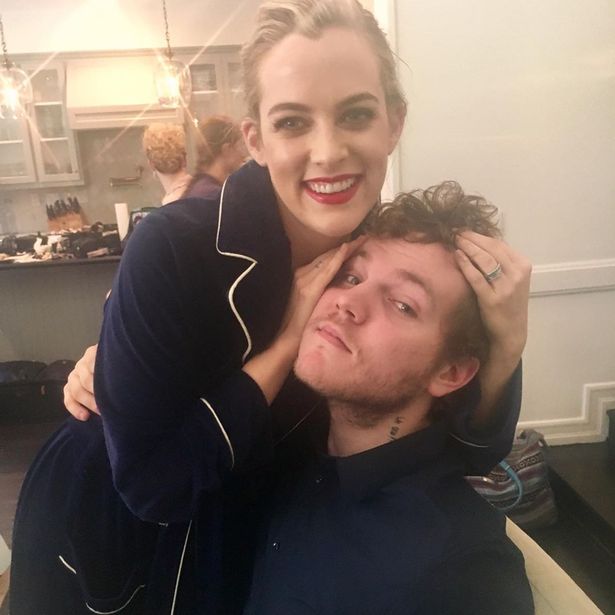 Lisa, who shares Benjamin and Riley with her ex-husband Danny Keough, has paid her own moving tribute to her son.

Her representative Roger Widynowsk said on her behalf: “She is completely heartbroken, inconsolable and beyond devastated but trying to stay strong for her 11 year old twins and her oldest daughter Riley.

“She adored that boy. He was the love of her life.”

A coroner has confirmed that Benjamin took his own life. 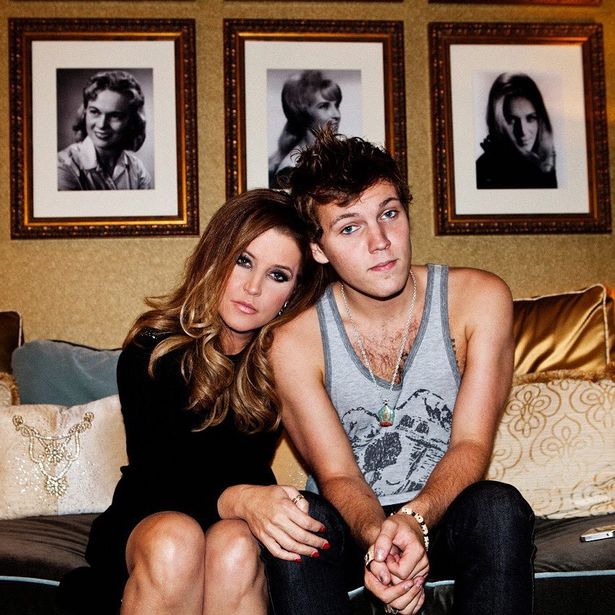 Tragically, it’s reported that his girlfriend was there.

A neighbour said she heard the distressed woman scream “don’t do it” before he shot himself.