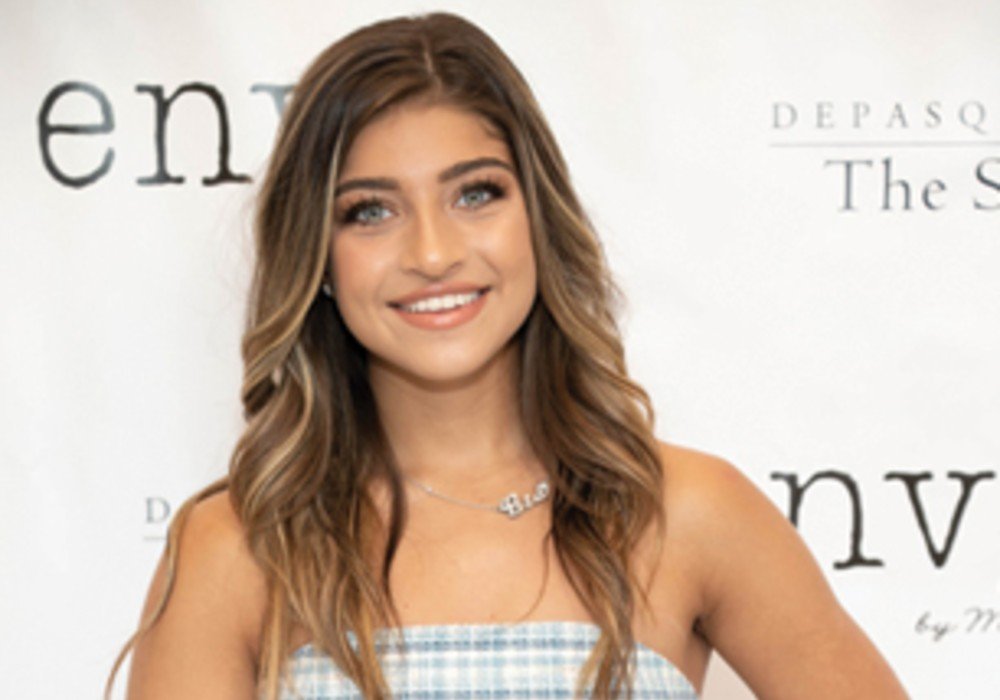 Real Housewives of New Jersey stars Teresa and Joe Giudice are the parents of four daughters – Gia, 19, Gabriella, 16, Milania, 15, and Audriana, 11. And, their first born recently revealed on Instagram that she had a rhinoplasty and is feeling better than ever.

Gia posted a pic on Friday that featured her and her mom, and in the caption she admitted that she “got a nose job” and she is “swollen.”

yes I got a nose job. yes I’m swollen. thank you so much @drtobiasnyc I’m absolutely in love with it😍 I am an adult now, this has been an insecurity of mine for a while and I’ve never been happier and so comfortable in my own skin!!

“[T]hank you so much @drtobiasnyc I’m absolutely in love with it😍” wrote Gia. “I am an adult now, this has been an insecurity of mine for a while and I’ve never been happier and so comfortable in my own skin!!”

Teresa posted the same pic and wrote in her caption that she adored her oldest daughter. In the comments sections of Gia’s post, Teresa Giudice wrote that she couldn’t be more proud, and Gia is beautiful inside and out.

“Love you to infinity and beyond,” wrote Teresa.

Gia has been spending time at home with her mom and sisters during the quarantine, while her dad is in Italy after being deported last year. In early July, Gia shared a pic from her family’s Fourth of July pool party that included photos of her sisters and her uncle, Joe Gorga.

Still, Gia is a daddy’s girl, and she has vocally supported her dad throughout his deportation drama. Last month – on the first Father’s Day since her dad was released from prison and ICE custody – Gia posted a tribute for Juicy Joe, Joe Gorga, and her late grandfather, Giacinto Gorga.

“happy Father’s Day to the most amazing people in my life and souls who keep me going every single day!” wrote Gia. “Dad thank you for showing me how to show strength, Nonno thank you for always pushing me to be my best self, and Zio Joe thank you for being there when I always need you.”

She thanked all three men for making her the person who she is today, and Gia also noted that her grandfather – who she called Nonno – was one in a million. She said that she missed him every single day, and she is thankful for everything he taught her.