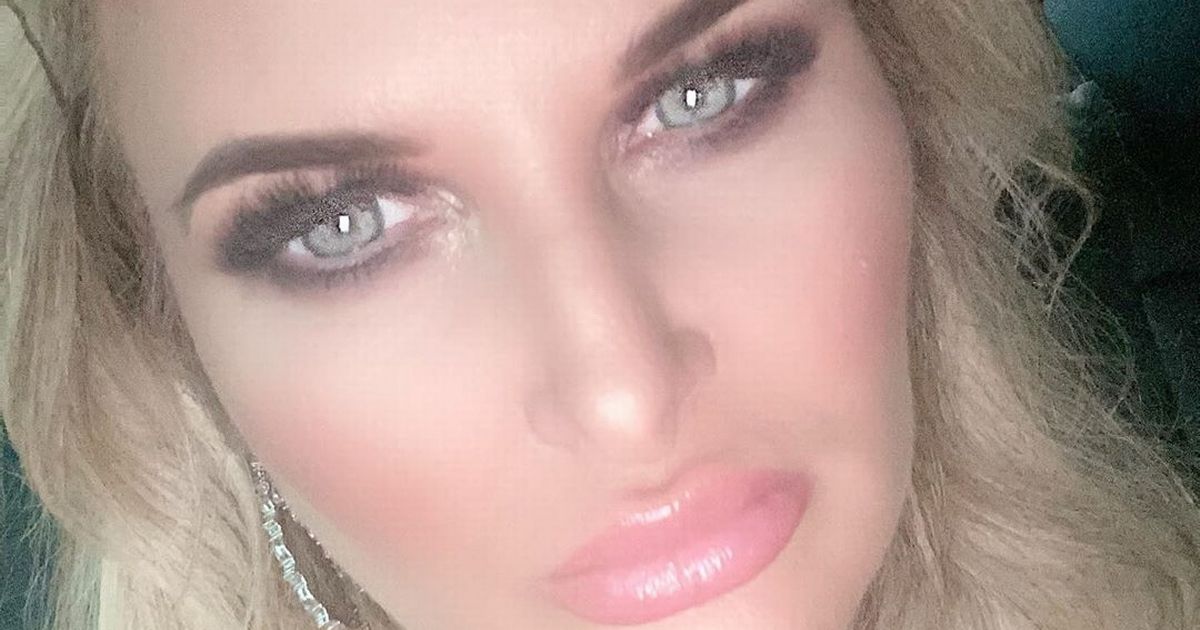 The Real Housewives of Cheshire star was rushed to hospital earlier this week after waking up in agony. Nicole then had to undergo emergency surgery and have her gallbladder removed 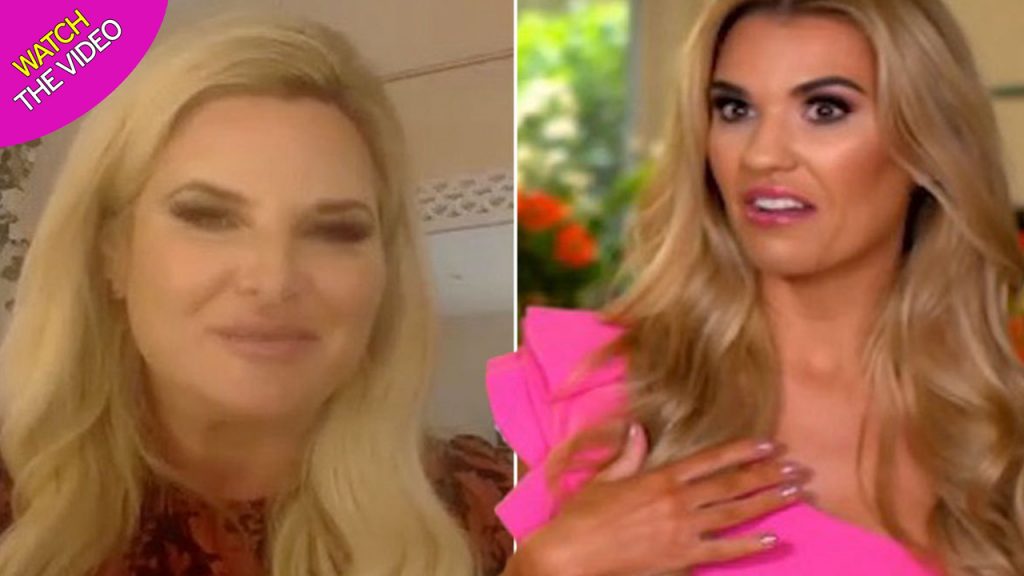 Real Housewives of Cheshire star Nicole Sealey was rushed to hospital in the early hours of Tuesday after she woke up in pain at her home.

The reality star, 46, found herself in agony and was taken to Macclesfield District General hospital where she underwent emergency surgery.

Her hospital trip came just months after the television personality collapsed after facing issue with her gallbladder.

Following Tuesday’s emergency dash, the mum of three has revealed that she underwent a cholecystectomy, which means having her gallbladder removed.

Nicole later opened up about her hospital scare, but remained thankful for staff at the hospital.

“It was scary being rushed to A&E in the small hours. But I knew I was in good hands and am actually quite relieved now that my gallbladder is gone,” she said, according to the MailOnline. 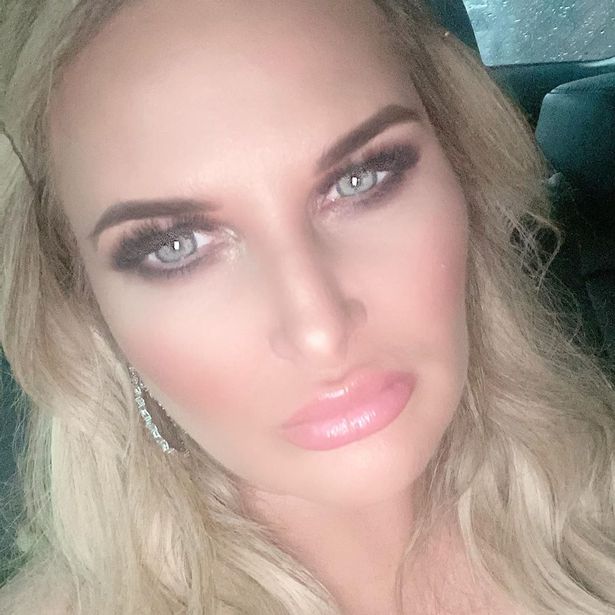 She added: “I’d like to thank the lovely staff at Macclesfield and Joe, my husband who looked after me. Feeling sore but on the mend!”

The television star also took to her social media stories to document her experience in hospital earlier this week.

Nicole’s husband Joe also wrote on his social media: “‘She’s not well. Got to have an op today now. 3am rushes to A&E are not fun.” 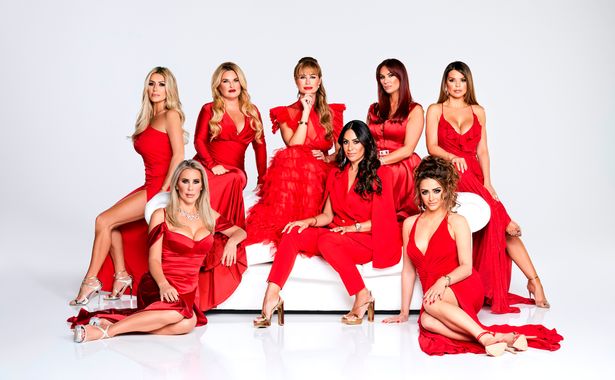 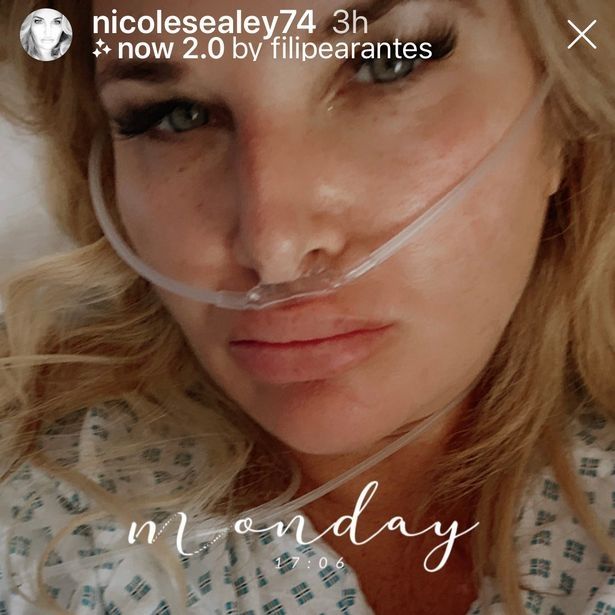 However, following the procedure the star has returned home where she is recovering with the support of her family.

Nicole has also shared lots of updates with her 27,400 Instagram followers and thanked her fans for their adoring support during her recovery.

Yesterday she wrote: “just wanted to say thank you for all my well wishes and lovely gifts. feeling sore but on the mend!” 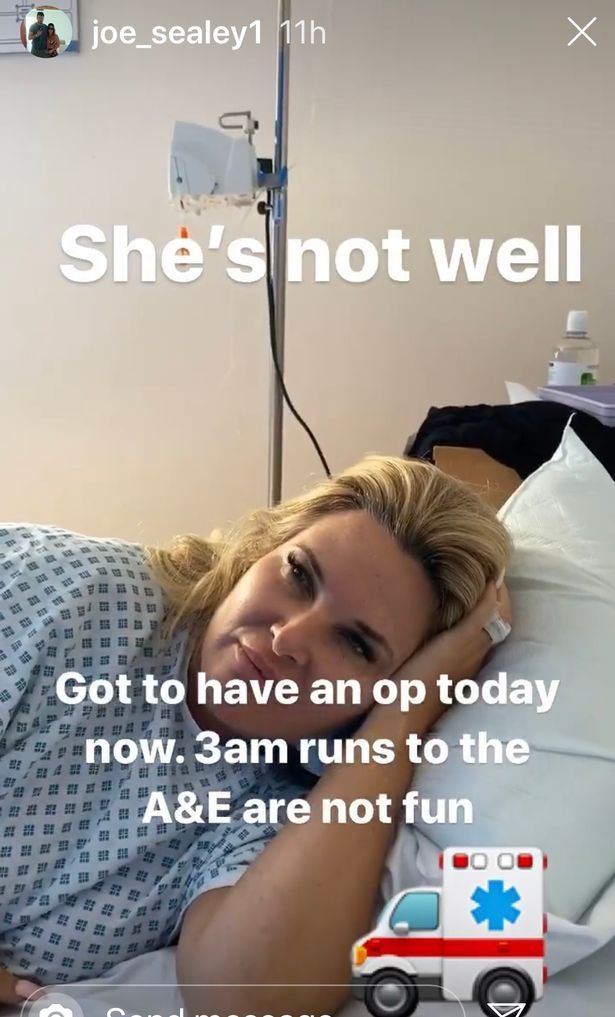 While Nicole was filming Real Housewives in April, the reality star collapsed and was forced to spend her birthday in hospital.

She said at the time: “I tried to carry on filming but in April I ended up in hospital. I was told that the pain is equivalent to being shot.”

Having undergone surgery, Nicole is now hoping to put her health concerns behind her and focus on television work.

Nicole is the latest star to join the Real Housewives of Cheshire, making her debut in season 11.