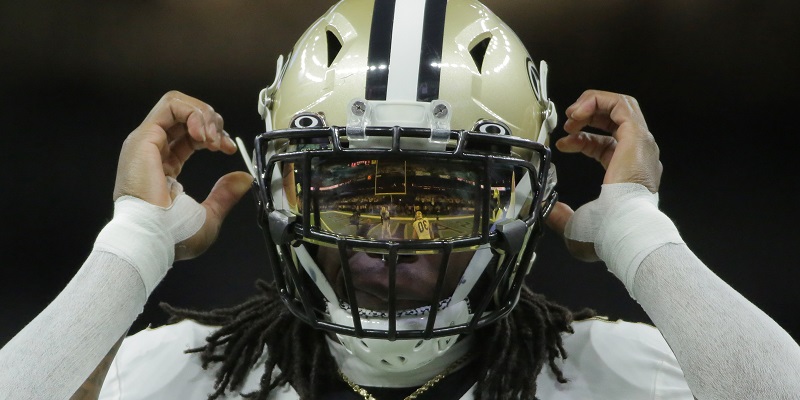 Running back Alvin Kamara and the New Orleans Saints have reached agreement on a five-year, $75 million extension, according to the NFL Network’s Ian Rapoport.

Kamara, 25, is reportedly due $77.13 million total, with a $15 million signing bonus, in a deal that keeps him in New Orleans through the 2025 season. Kamara is due to earn a $2.13 million base salary in the final year of his rookie deal, per Spotrac.com.

His new contract puts him just behind Carolina Panthers running back Christian McCaffrey in terms of annual value. McCaffrey signed a four-year, $64 million extension in April that will average $16 million per season. 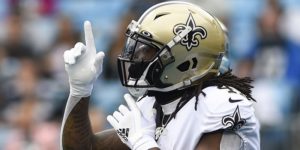 Kamara rushed for 797 yards and added career lows in receiving yards (533) and total touchdowns (six) last season while being hampered by knee and ankle injuries. He played in 14 games, starting nine.

The deal comes on the eve of the Saints opener against the Tampa Bay Buccaneers, which is scheduled to be played Sunday at 4:25 p.m. ET at the Mercedes-Benz Superdome in New Orleans.

Leonardo DiCaprio's Ex-Girlfriend Sentenced To Community Service For Tax Evasion in Israel -- Does it Fit The Crime? »