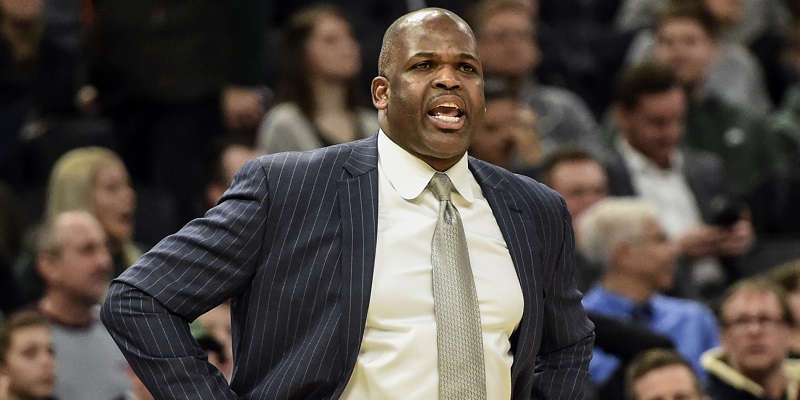 The Indiana Pacers and coach Nate McMillan have come to terms on a contract extension, ESPN’s Adrian Wojnarowski reported Wednesday. Specifics of the deal have not been released. He had one year remaining on his contract. 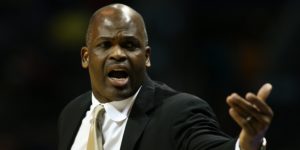 McMillan, 56, was named Pacers coach before the 2016-17 season and has a 181-136 record with the team, including 43-28 this season. Indiana sits in fifth place in the Eastern Conference, with two seeding games remaining in the restarted NBA season.

It will be the fourth straight trip to the playoffs under McMillan, although the team hasn’t advanced out of the first round in the East.

« Just A Reminder That A Total War Saga: Troy Is Free-To-Claim For The First 24 Hours On The Epic Games Store

Big 12 marching forward; decision on fans up to each university »