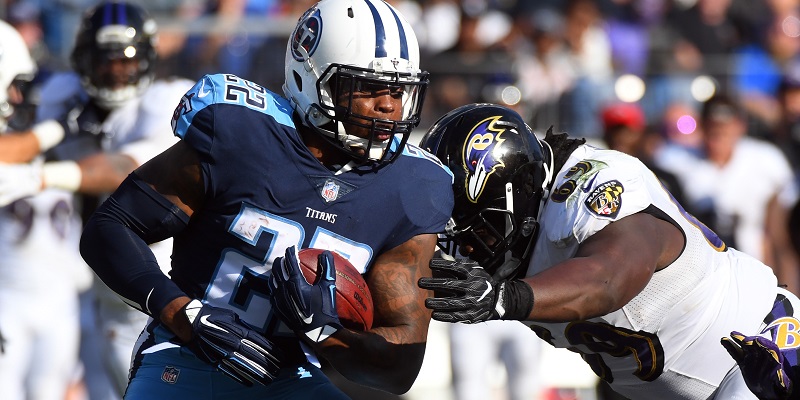 Report: No deal for Titans RB Henry at deadline

Tennessee Titans running back Derrick Henry will not receive a long-term extension before Wednesday’s deadline for franchise players, ESPN reported. 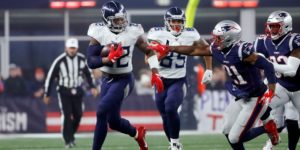 Not including 446 rushing yards in the playoffs, Henry rushed for a league-leading 1,540 yards last season with 16 touchdowns.

If Henry becomes a free agent, he could find himself in a loaded market for running backs. Among those eligible to become free agents in March 2021 are Alvin Kamara (Saints), Dalvin Cook (Vikings), James Conner (Steelers), Joe Mixon (Bengals), Leonard Fournette (Jaguars) and Kenyan Drake (Cardinals).

The July 15 deadline for franchise players

No player who received the franchise tag in 2020 has agreed to a long-term deal.

The Kansas City Chiefs are reportedly working toward an agreement with defensive lineman Chris Jones, who said last week he would hold out if a deal wasn’t completed. The Chiefs announced a massive deal, worth a reported $503 million, with quarterback Patrick Mahomes days after Jones’ comments.