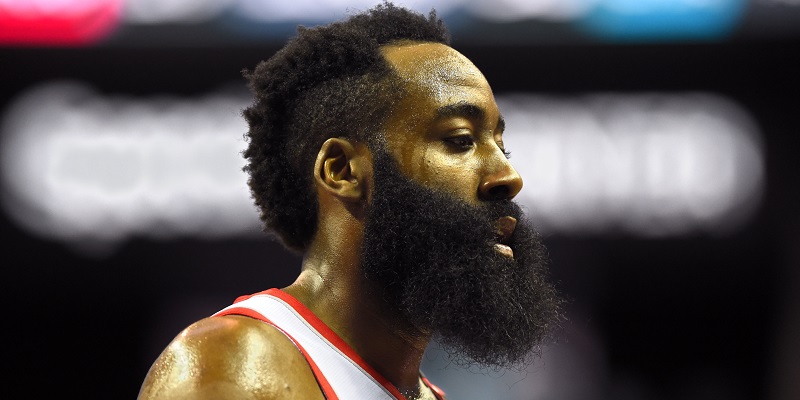 The Houston Rockets tried to convince James Harden to stay by importing John Wall from the Washington Wizards.

Unfortunately for the Rockets, the maneuver doesn’t seem to have worked. Harden, the three-time defending NBA scoring leader and a former league MVP, has continued to ask for a trade out of Houston, according to ESPN.

According to Monday’s report, after Harden arrived late to Rockets training camp last week he “expressed to Rockets ownership and management his intention to be professional and engaged upon joining the team.”

But he still wants a “fresh start” elsewhere, the report said. 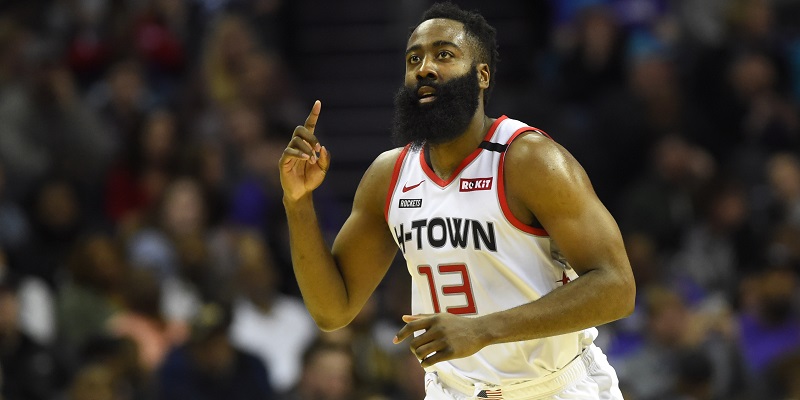 The Brooklyn Nets and Philadelphia 76ers have reportedly talked with the Rockets about a trade for Harden. Brooklyn would be able to reunite Harden with his former Oklahoma City Thunder teammate Kevin Durant, who has repeatedly shot down reports that he and Harden have discussed Harden’s joining Brooklyn since training camp opened earlier this month. Harden has not practiced while going through the NBA’s COVID-19 protocol, but if he passes his sixth consecutive test Monday he could join the team. New Rockets coach Stephen Silas said he expected Harden to practice.

The Rockets traded guard Russell Westbrook to Washington for Wall just before the start of camp. Westbrook’s one-year teaming with Harden didn’t pay off, as the Rockets lost in the second round of the Western Conference playoffs in five games to the Los Angeles Lakers. 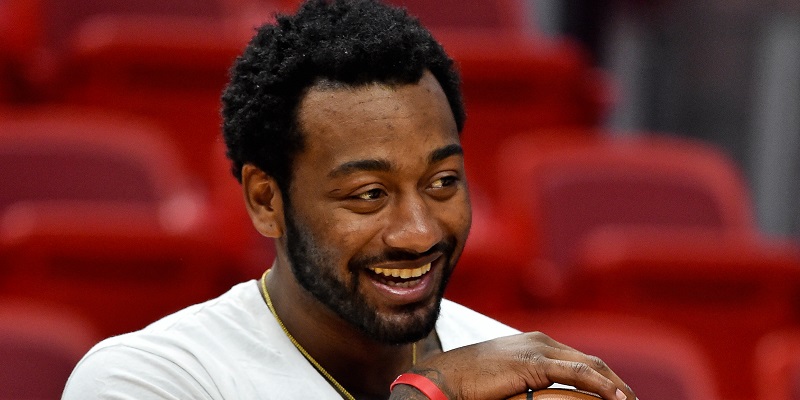 Wall missed all of last season and hasn’t played a regular-season NBA game since Dec. 26, 2018 because of knee, foot and Achilles surgeries. By all accounts he’s looked strong in camp, and in his preseason debut with the Rockets he had 13 points, nine assists and five rebounds in a 125-104 win over the Chicago Bulls.

After he scored 21 points in a 104-91 loss to the Bulls on Sunday, Wall sounded hopeful Harden would stick around.

“I think me and James can be a heck of a combination,” Wall said.