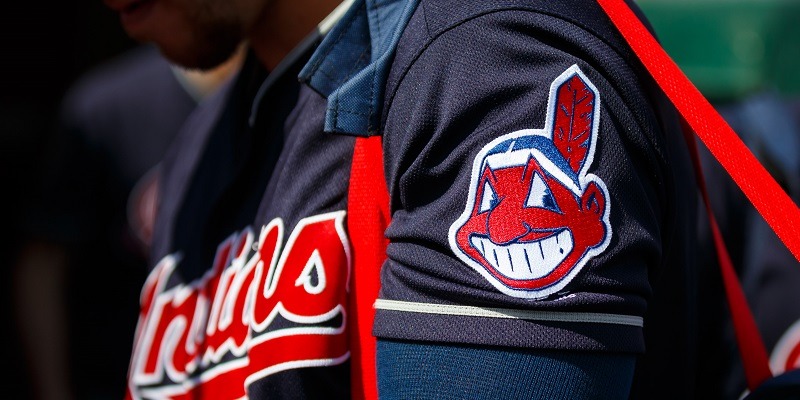 The New York Times was the first to report Cleveland’s decision, citing three sources who requested anonymity because they lacked the authority to talk publicly about the decision. The name change away from a Native American reference would be the second in less than six months for a major professional team, after Washington’s NFL franchise announced in July that it was dropping the Redskins’ nickname immediately.

The team now is called the Washington Football Team

Sources confirm the @nytmike and @DavidWaldstein report that the Cleveland Indians will be dropping their nickname. While it's unclear what they will replace it with, the Indians — who have been called that for more than a century and nearly 17,000 games — will be no more.

Native American groups have long decried the use of such references, calling them racist. A heightened scrutiny of racism has led to protests his year.

Before the 2019 season, the Cleveland franchise began to curtail its use of images of its mascot, Chief Wahoo. Cleveland first used the Indians’ nickname in 1915.

What will Cleveland’s new name be?

The Times’ sources indicate that Cleveland’s franchise could make its plans public as soon as this week, although USA Today’s Bob Nightengale, citing someone with knowledge of the decision, said the plans would be announced this week.

One of the Times’ sources said the team would keep the Indians’ name and uniforms next season amid preparations to drop the reference as early as 2022. 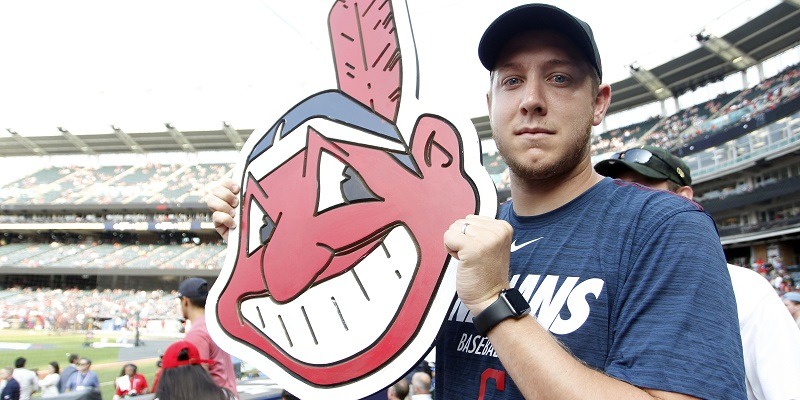 The Indianapolis Star reported that the minor league team there has formed a committee to explore a name change and is “gathering information from stakeholders.” –Field Level Media (@FieldLevelMedia)