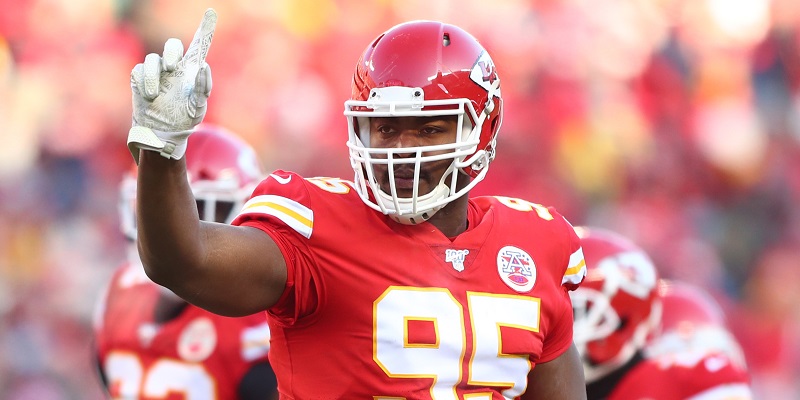 Kansas City Chiefs defensive tackle Chris Jones agreed to terms on a four-year contract that could be worth up to $85 million with incentives, ESPN reported on Tuesday. ESPN’s Adam Schefter reported that the $80 million contract includes $60 million in guarantees and an additional $5 million in incentives.

*$60 million is guaranteed for injury.

*It's a four-year, $80 million deal, with $5 million in incentives, making value of contract up to $85 million. https://t.co/gDh7JtAzRg 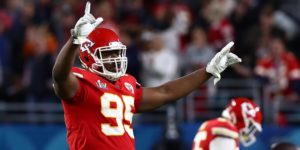 The Chiefs had placed the non-exclusive franchise tag in March on Jones, who had until Wednesday’s deadline to agree to a long-term contract.