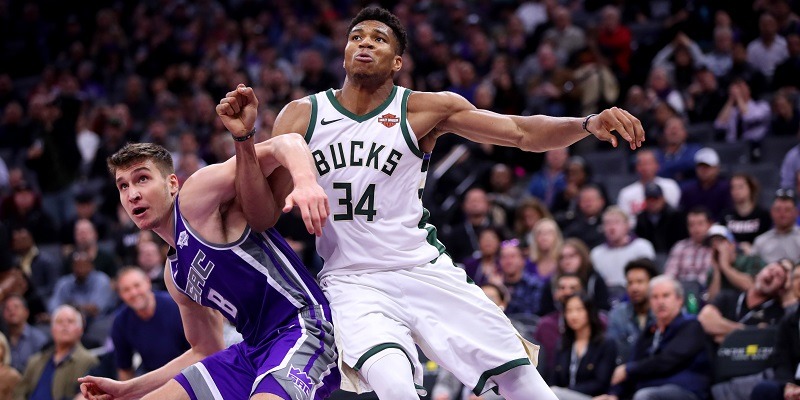 The Milwaukee Bucks, who are attempting to persuade NBA Most Valuable Player Giannis Antetokounmpo to stay with them long term, began a dramatic overhaul of their roster on Monday night.

The Bucks acquired point guard Jrue Holiday from the Pelicans and forward Bogdan Bogdanovich from the Sacramento Kings, according to multiple reports. 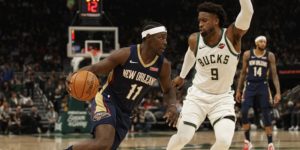 The trades will not be official until the NBA league year begins this weekend.

Bogdanovich averaged 15.1 points per game and shot 37.2 percent from 3-point range. The 28-year-old attempted nine 3-pointers per 36 minutes last season and brings another perimeter threat to an offense that also includes All-Star Khris Middleton. Bledsoe, 30, spent three seasons in Milwaukee, most recently averaging 14.9 points, 5.4 assists and 4.6 rebounds last season. He previously played for the Los Angeles Clippers (2010-13) and the Phoenix Suns (2013-17), and his career norms are 14.2 points, 4.8 assists and 4.0 rebounds per game.

Antetokounmpo is coming off his second consecutive MVP season and was also selected the NBA’s Defensive Player of the Year for 2019-20. The 25-year-old Greek, who has one year left on his current contract, could sign a super-max contract extension worth between $220 million and $250 million over five years to remain with the Bucks.