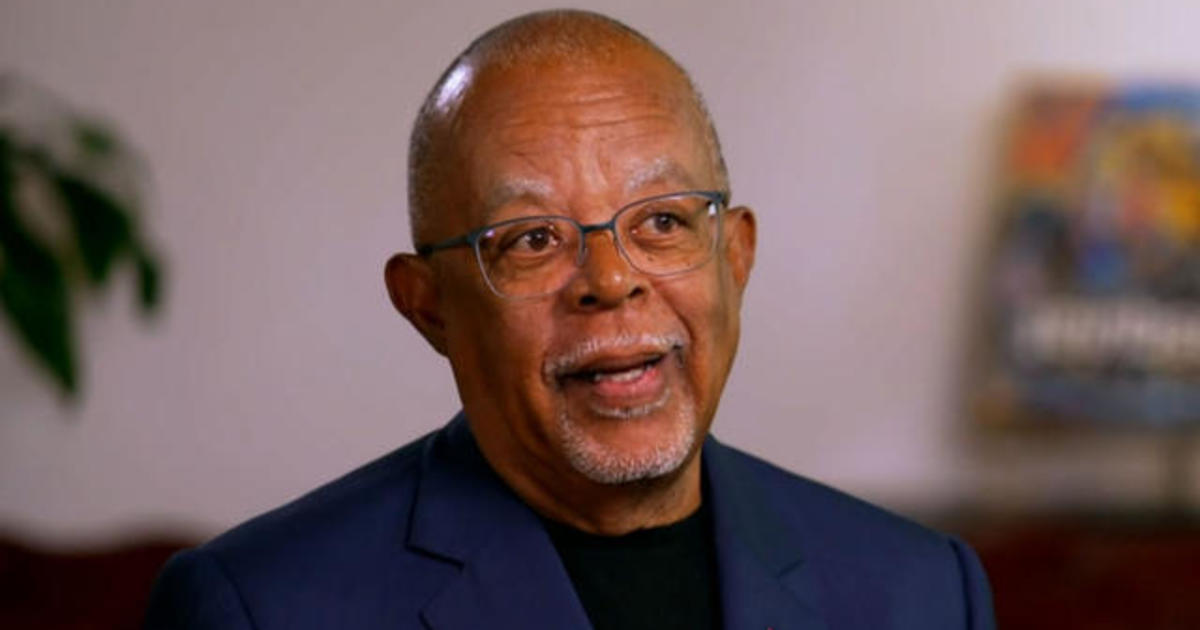 Last year, President Joe Biden made Juneteenth the newest federal holiday. The day, June 19, marks the date in 1865 when the last enslaved people in America were finally freed.

“Juneteenth was not embraced as a national Black holiday for a long, long time,” Gates said. “But it was kept alive by Black people in Texas. And that’s what’s so sweet about it. Our people have been hungry for holidays. Hungry for traditions. Hungry for stories about Black history.”

By day, Gates is a professor and the director of the Hutchins Center for African and African American Research. By night, he’s the host and producer of the PBS genealogy show “Finding Your Roots,” along with countless documentaries on Black history.

He broke down the three biggest historical moments in freeing those who were enslaved:

“The Emancipation Proclamation, signed on January 1, 1863, Juneteenth, June 19, 1865, and then finally, the ratification of the 13th Amendment on December 6, 1865 — which is what finally and ultimately abolished the institution of slavery,” Gates said.

When asked why the name Juneteenth caught on, he explained, “One of the reasons that I think Juneteenth stuck is that we’re all charmed by the poetic brilliance of the name, ‘Juneteenth.’ What better name for June 19 could there possibly be? It’s great, it’s fetching, you know? It’s catchy.”

Gates said there is also a bit of fiction around that day in 1865, when, two and a half years after the Emancipation Proclamation, Gordon Granger issued general order no. 3 to free the enslaved Black people of Galveston, Texas.

“Well, we were raised to think that Abraham Lincoln freed the slaves, right? The problem is that the Emancipation Proclamation, in and of itself, didn’t have the power to free anybody,” he said. “It only applied to enslaved people in the Confederacy, and it can only be enforced if Union troops had captured territory in the South, in the Confederacy.”

Gates said it’s believed only 500,000 out of 3.9 million enslaved men and women were freed due to the Emancipation Proclamation. He explained that the Civil War didn’t end when Confederate Gen. Robert E. Lee surrendered on April 9, 1865 — which is why it took longer to get word out.

“So Texas finally surrenders to the Union on June 2. Gordon Granger comes, and on June 19 in Galveston, he issues the Emancipation Proclamation. Because now, the Union Army is in possession of the territory. So that’s the true story,” Gates said.

He detailed why many historians believe that enslaved people in Texas knew about the Emancipation Proclamation before it had been issued there.

“One is because of the proverbial ‘grapevine.’ So there was this miraculous way for enslaved people to communicate plantation to plantation and state to state,” Gates said. “But the second factor is that because Texas was removed from the main action of the Civil War, many slaveholders moved to Texas for safety. And they took their enslaved people with them.”

Gates also stressed the significance of the era that came after Juneteenth, which saw the ratification of the 13th, 14th and 15th Amendments and Reconstruction Acts.

“This was the first concentration of Black power,” Gates said. “In the summer of 1867, 80% of all eligible Black men, who were formerly enslaved in the South, registered to vote. And in 1868, they actually voted. Ulysses S. Grant won the presidency, so you could reasonably say that Black men had elected a president of the United States.”

Back in Galveston, the formerly enslaved began marking their freedom with a celebration in 1866. Gates told CBS News that, as far as he’s concerned, the details of Juneteenth are less important than the power of its message.

“Juneteenth is one of the first holidays that Black people created on their own. And of the holidays that they created in slavery times, Juneteenth is the one that survived and is now a national holiday,” he said. “For a country built upon the love of freedom, any manifestation of the enjoyment of freedom should be celebrated by all our country. Let’s hope for that day.”

This story was produced by the CBS News Race and Culture Unit.

« Pete Buttigieg among thousands who saw their flights canceled this weekend