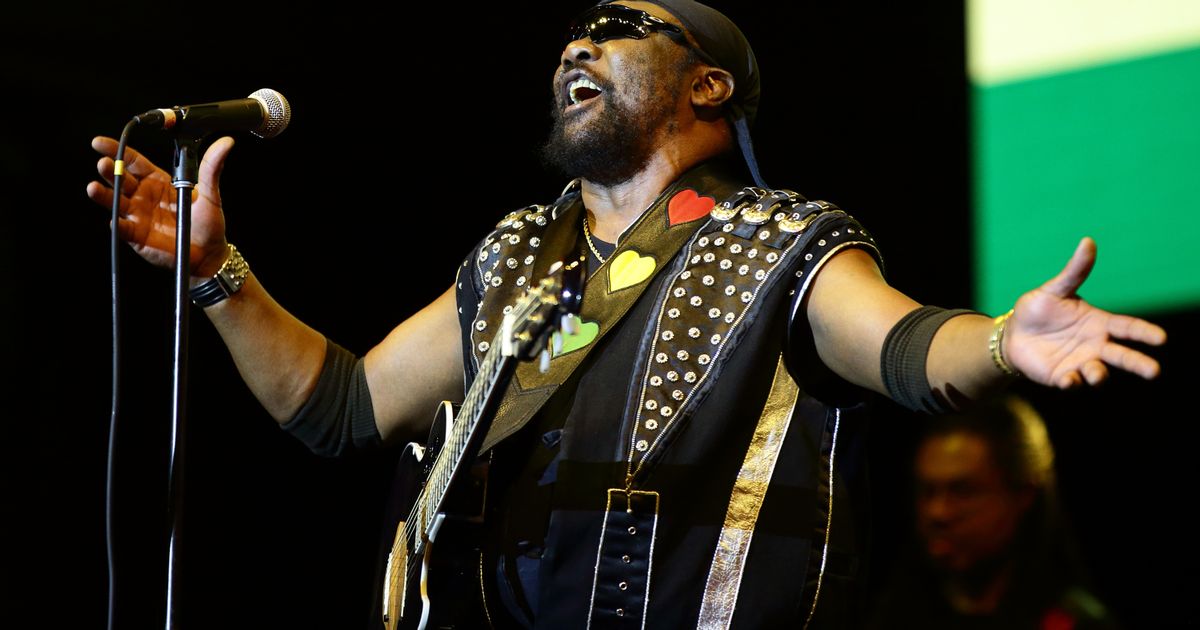 Toots Hibbert – who fronted reggae band Toots and the Maytals – has died aged 77. He’s credited with helping bring reggae to a global audience with his catchy tunes 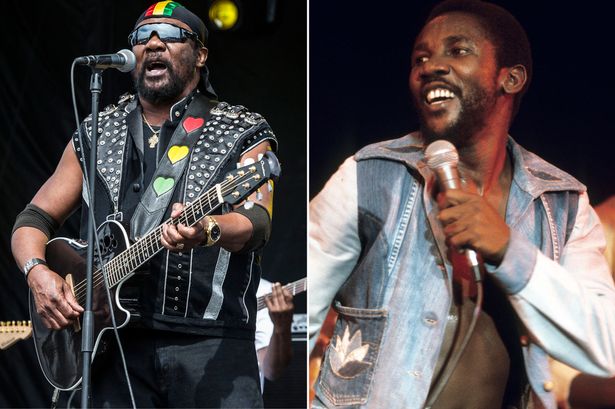 The Toots and the Maytals frontman, credited with helping bring reggae to a global audience, died on Friday.

A statement from his family revealed he’d been battling illness at a private hospital in Kingston, Jamaica but did not give any more details.

It read: “It is with the heaviest of hearts to announce that Frederick Nathaniel ‘Toots’ Hibbert passed away peacefully tonight, surrounded by his family at the University Hospital of the West Indies in Kingston, Jamaica. “The family and his management team would like to thank the medical teams and professionals for their care and diligence, and ask that you respect their privacy during their time of grief.” 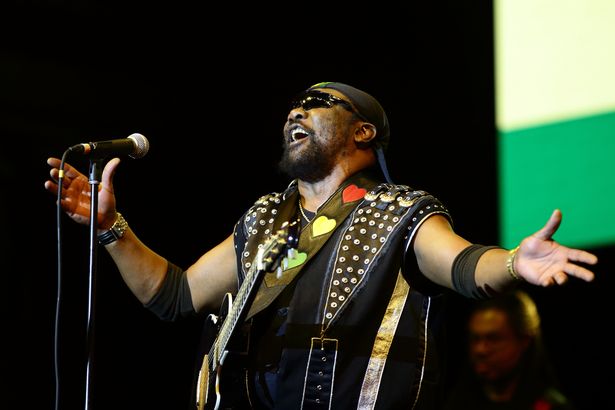 Tributes have poured in from famous fans including comedian, Lenny Henry, who tweeted: “So sorry to hear of Toots Hibbert’s death.

“His music was a constant in our house growing up via Tighten up albums. His voice was powerful and adaptable to funk, soul, country, AND reggae. Rest in power…”

Bob Marley’s son Ziggy also remembered the musician, writing: “The Legendary Toots Hibbert has passed i spoke w/him a few wks ago told him how much i loved him we laughed & shared our mutual respect.

“He was a father figure to me his spirit is w/us his music fills us w/his energy i will never forget him RIP MIGHTY & POWERFUL NYAH FYAH BALL.” 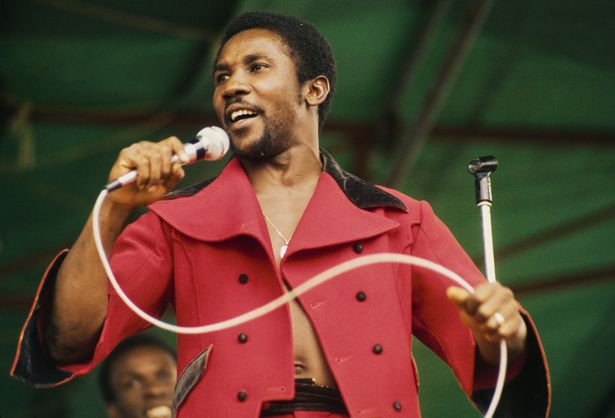 Toots was born and raised in Jamaica, and found a passion for music singing in a church choir as a child,

He formed his band after moving to Kingston at the age of 16, setting up the Maytals with Henry ‘Raleigh’ Gordon and Nathaniel ‘Jerry’ Matthias.

They landed a record deal and released their first singles in the 1960s.

However, their path to fame hit a bump when Toots was jailed for marijuana possession in 1966.

He served a year behind bars, but reunited with his bandmates after his released and channeled his experiences into his music. 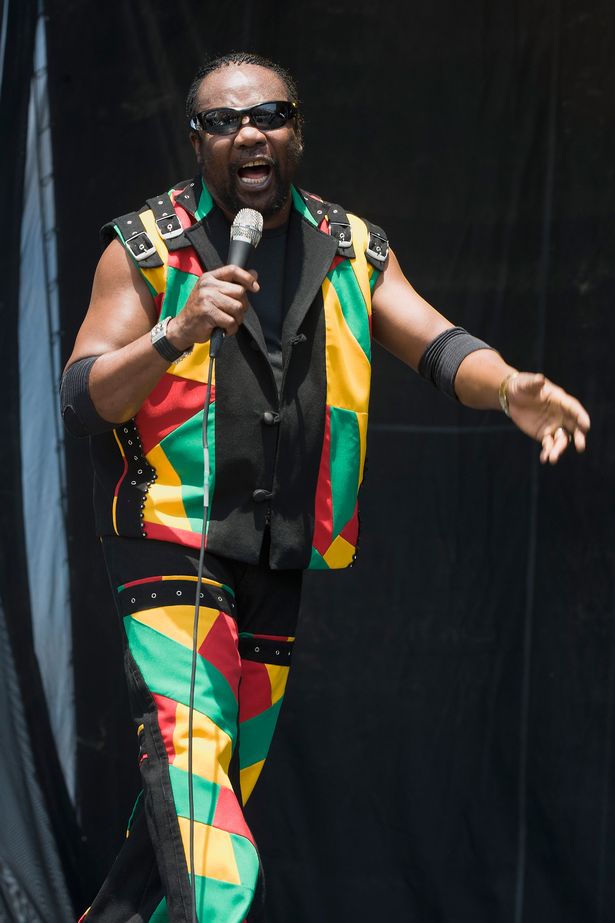 Toots maintained his innocence and poured his feelings into his song 54-46 (That’s My Number) – named after his prison identification number.

They renamed the group Toots and the Maytals and went on to sign a deal with Island records, scoring a hit in the UK with Monkey Man in 1970.

Their popularity grew as bands including the Clash and the Specials covered their songs, with joe Strummer’s group famously recording a version of Pressure Drop.

The band split in 1981 and Toots went solo – taking a hiatus from music before carving out a successful career for himself. 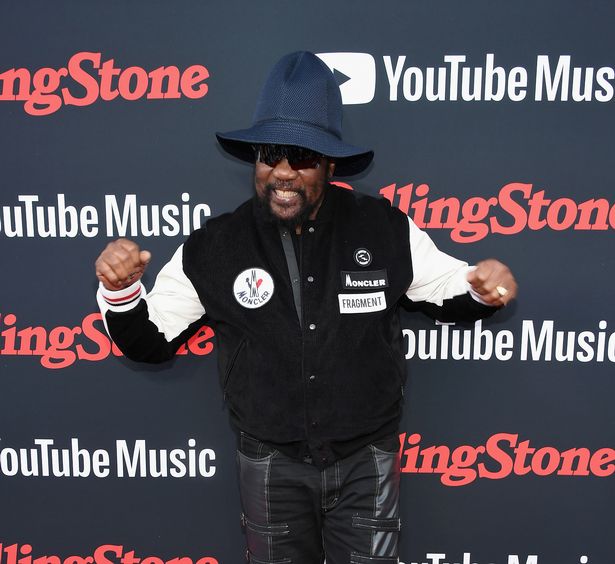 He landed his first Grammy Award nomination in 1988, and he went on to win best reggae album in 2004, for True Love.

The record featured collaborations with stars including No Doubt, Shaggy and Eric Clapton.

He later reformed the Maytals with new members, but they went back on hiatus for three years after Toots was injured by a flying bottle at a gig in 2013 and he was left with a crippling fear of performing.

The ORIGIN: Blind Maid Has Been Confirmed For PS4, Xbox One, PC, and Nintendo Switch »