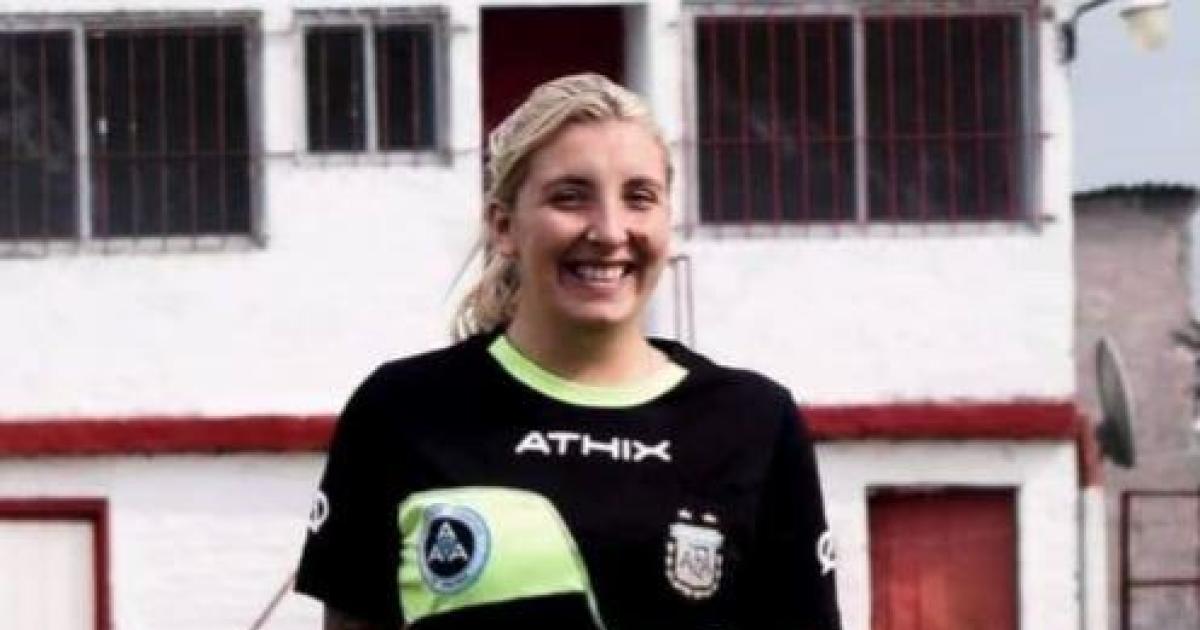 Referee seeks “justice” after she was punched by player during match

Argentine soccer referee Dalma Cortadi appealed Monday for justice to be done after she was punched from behind by a male player who disagreed with her on-field ruling during a regional league match.

Cortadi, 30, laid criminal charges against her attacker, 34-year-old Cristian Tirone, who was arrested on the pitch after knocking down the referee after she yellow-carded him for a foul. Cortadi was taken to hospital and spent several hours under observation after the attack, which was caught on video.

The footage shows Tirone seemingly aiming his fist at the back of Cortadi’s head, missing, and connecting with her neck. She falls to the ground, but gets up immediately as Tirone is pulled away by others on the field.

“I fell and I don’t remember anything else. When I got up I was dizzy and nauseous. Nothing like this has ever happened to me,” she told the Olé sports daily.

Cortadi was refereeing a third-tier match of the Tres Arroyos regional league between Independencia and Garmense, which was suspended after the attack.

“This situation harms me at work since it makes me unable to work,” Cortadi told Olé. “Now I must be strong. The blows left me sore. “

She told Olé her gender was irrelevant to the matter.

“We want justice to be done and that this man pay for what he did. That is what is important,” she said.

The Argentine Football Association issued its own statement following the attack: “AFA repudiates and condemns the actions of the player Cristian Tirone (Dep. Garmense) against the referee Dalma Cortadi, who was victim of physical violence.”

“The Club expresses its energetic repudiation of this action that is at odds with the spirit that is intended to instill with the practice of this sport,” the club said in a statement.

Read More: Referee seeks “justice” after she was punched by player during match