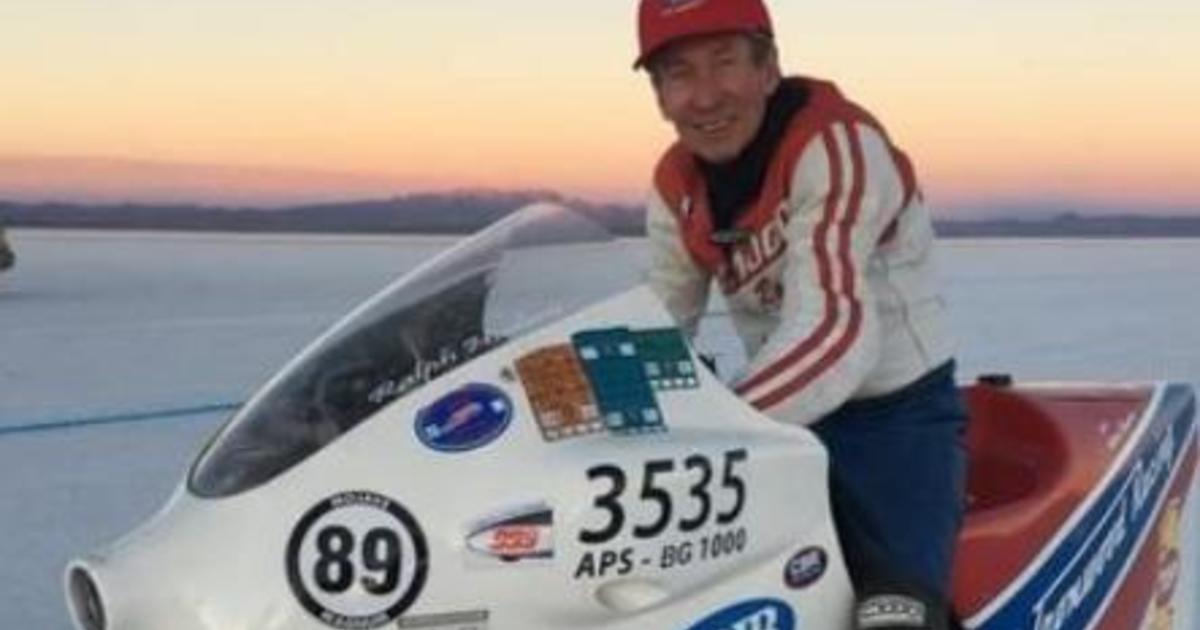 Ralph Hudson, a 69-year old veteran motorcycle racer, died on Sunday due to complications to injuries he suffered August 14 when he crashed his bike while driving 252 mph. At the time, Hudson was attempting to set a speed record on the Bonneville Salt Flats in Utah.

“It is with a breaking heart I must inform our racing community that Ralph Hudson succumbed last night to the injuries he suffered at Bonneville on Aug. 14,” the Southern California Timing Association posted on Facebook.

The Association revealed that Hudson was treated by a medical team at the scene and transported to the Intermountain Medical Center in Salt Lake City.

“We sincerely thank everyone for their kind words, prayers and support during this very difficult time,” the Southern California Timing Association statement continued. “Ralph would want everyone to stay strong and keep going fast.”

Hudson holds several speed records, and even reached 300 mph on the Bonneville Salt Flats in the past, according to Desert News. Pat McDowell, the vice president of the Southern California Timing Association, told the Deseret News that Hudson was a legendary figure in racing.

“A good man,” McDowell said of Hudson. “A great competitor and innovator. One of the legends of our sport. … I’m going to miss him.”

This story first appeared on CBSSports.com.