Before she decided to take action by changing her diet and working out six-times a week, Bridesmaid’s actress Rebel Wilson described herself as an ‘emotional eater’ 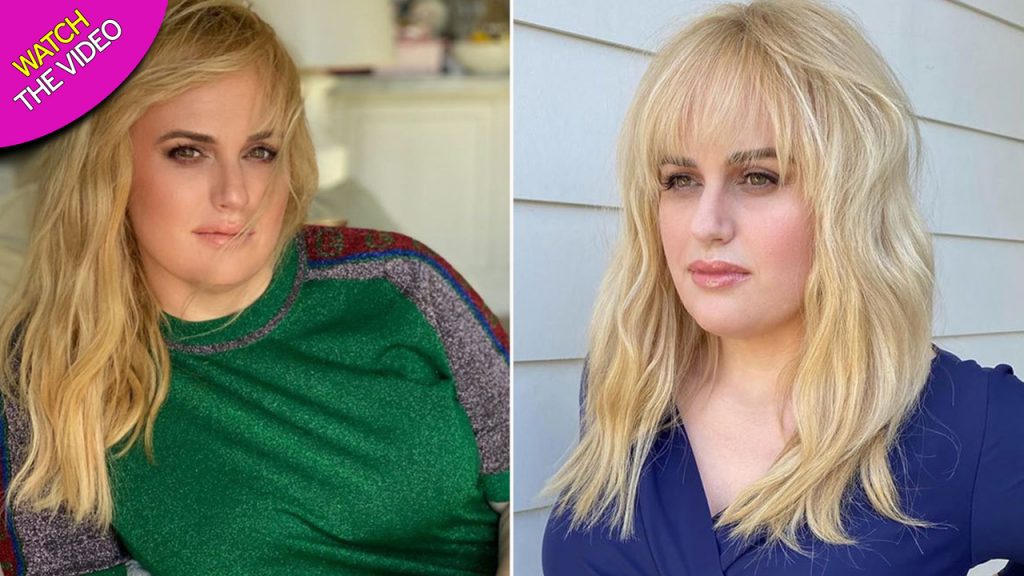 Rebel Wilson has revealed that she was an emotional eater before she decided to overhaul her life.

The Bridesmaids actress, 40, made a promise to herself at the beginning of the year that she would make 2020 her ‘year of health’.

And the blonde bombshell has followed through with the vow after completely transforming her appearance by shedding over 40lb.

Before she decided to take action by changing her diet and working out six-times a week, Rebel described herself as an ‘emotional eater’.

Whenever she felt down or stressed, like many people, she would turn to food for comfort.

Lifting the lid on her journey to health and fitness, the Australian actress told Drew Barrymore on her talk show Drew that she knew she needed to learn to love herself. 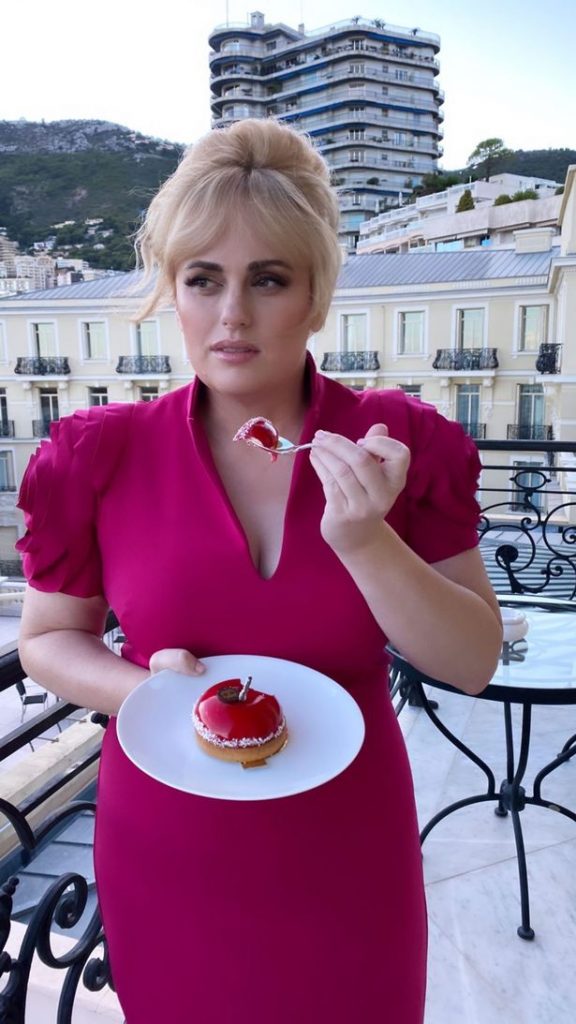 Rebel explained: “For the last few years I’ve been theming my years, so I had the Year Of Fun, last year I had the Year Of Love and this year I’m like, ‘It’s going to be the Year Of Health’, because I turned 40 this year in March and I never really focused on my health which was probably obvious.”

As her life became more hectic by the day, the blonde beauty soon realised that she was turning to food whenever times got tough.

“I was going all around the world, jet setting everywhere and eating a ton of sugar that was kind of my vice. 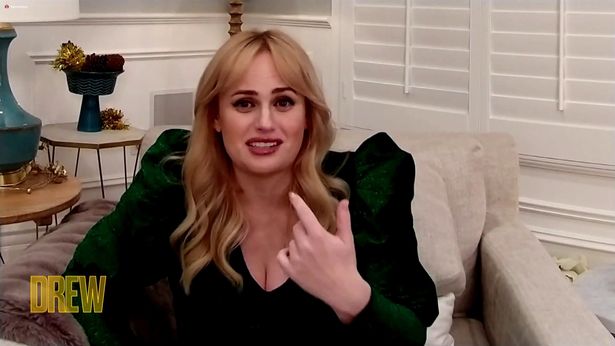 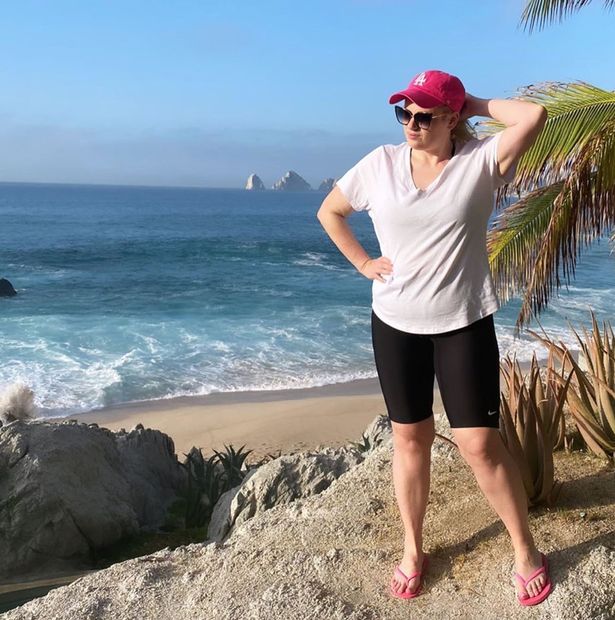 “I think what I mainly suffered from was emotional eating and dealing with the stress of becoming famous internationally.

“There is a lot of stress that comes with it and I guess my way of dealing with it was just like eating donuts.” 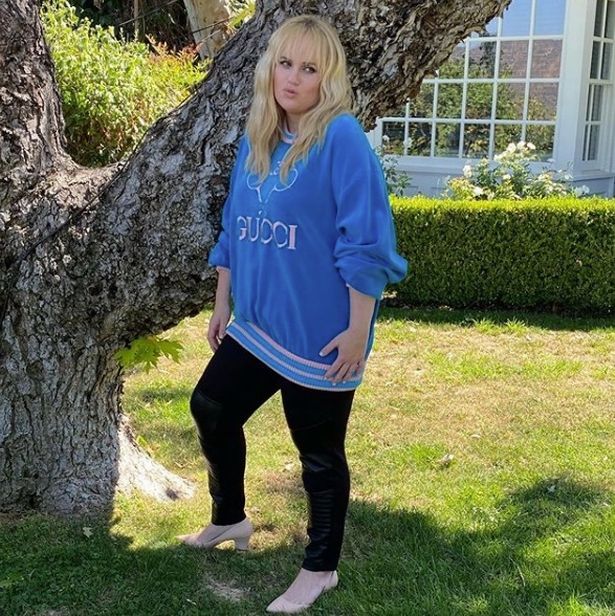 Rebel has now reached her goal weight, but is determined to keep up her grueling fitness regime.

Although she doesn’t want to drop anymore weight or lose the curves that she’s learned to love, the much-loved actress is determined to maintain her new lifestyle.