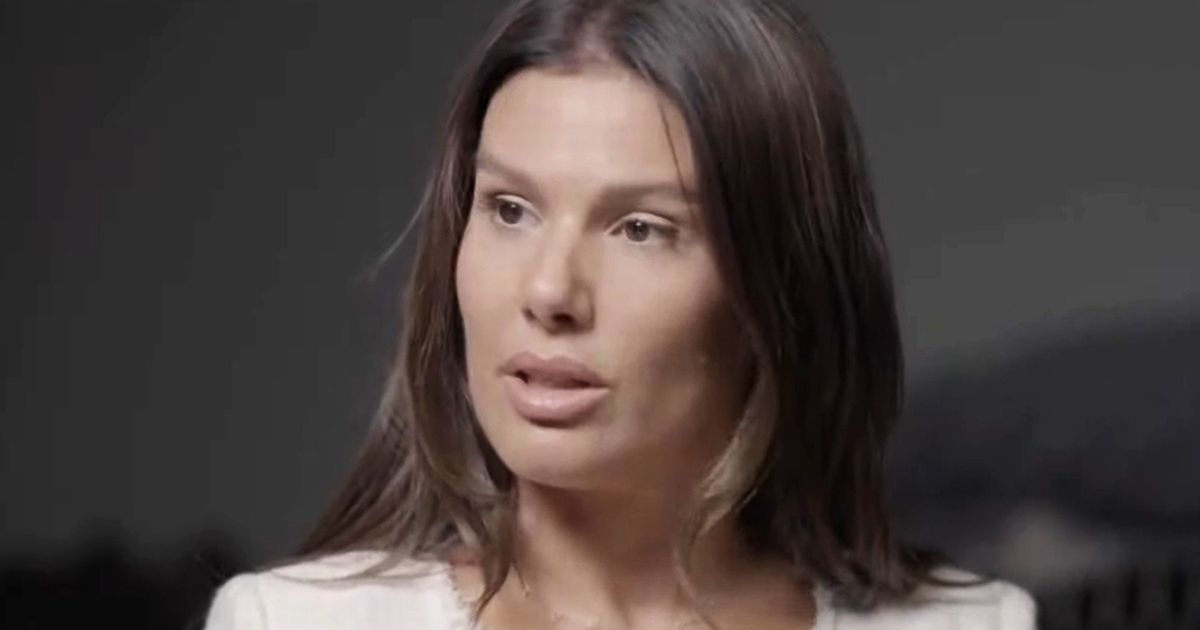 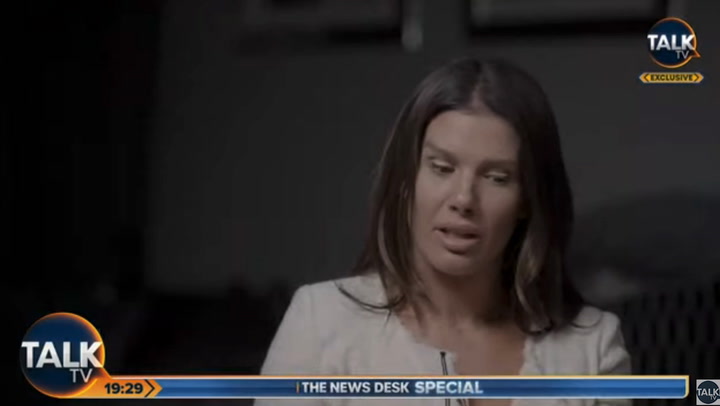 Rebekah Vardy has admitted that she sometimes wishes that she had never fought Coleen Rooney in court.

Jamie Vardy’s wife, 40, sued Coleen for defamation in 2020, with the case going to the High Court in May this year.

It came after feuding between the two WAGs erupted after Coleen accused Rebekah’s social media accounts of leaking stories to the press in an explosive post on Instagram.

Following the verdict, Rebekah has now admitted that she wishes she had never fought the libel case through court in the first place.

After slamming the verdict, Rebekah sat down for an explosive tell-all interview with TalkTV on Wednesday night, where she admitted that there were several times throughout the battle where she just wanted to ‘give up’ due to the stress and trauma.

Rebekah told interviewer Kate McCann that there were ‘lots of points’ where she just wanted to call it quits amid a constant strain on her mental health and mornings where she ‘never wanted to get out of bed’.

“I went through lots of days where I was feeling that I didn’t even want to be here anymore. It was the worst feeling, but at the same time, having those feelings and feeling that I shouldn’t be feeling like that because to me, that was like being a failure,” Rebekah explained.

“That was not an option for me – to be a failure,” she added.

Rebekah was then asked by Kate if she regretted the whole process, and if she wishes there was a way that she and Coleen could have sorted out their differences outside of court.

“Hindsight is all well and good, isn’t it? But I wish Coleen had just picked up the phone and had that conversation.

The judge ruled in Coleen’s favour

“I wish we didn’t have to go through the process of lawyers, courts, etc, but what’s done is done and it’s time to move on now.”

While Rebekah still continues to deny the verdict, the judge for the case, Mrs Justice Steyn, said the WAG ‘clearly’ knew of, condoned and engaged in leaking information to the press through her agent Caroline Watt.

The judge said in her findings some of the evidence Rebekah gave was ‘not credible’ whilst describing Coleen as an ‘honest and reliable witness’.

In a statement following the ruling, Rebekah expressed her disappointment at the verdict.

Rebekah is now hoping to ‘move on’

“I am extremely sad and disappointed at the decision that the Judge has reached. It is not the result that I had expected, nor believe was just. I brought this action to vindicate my reputation and am devastated by the Judge’s finding,” it read.

“The judge accepted that publication of Coleen’s Post was not in the ‘public interest’ and she also rejected her claim that I was the ‘Secret Wag’. But as for the rest of her judgement, she got it wrong and this is something I cannot accept.

“As I explained in my evidence I, my family and even my unborn baby, were subjected to disgusting messages and vile abuse following Coleen’s Post and these have continued even during the course of the trial. Please can the people who have been abusing me and my family now stop. The case is over. I want to thank everyone who has supported me,” Rebekah finished off the statement.

Watch the full interview of Coleen And Me on TalkTV now.