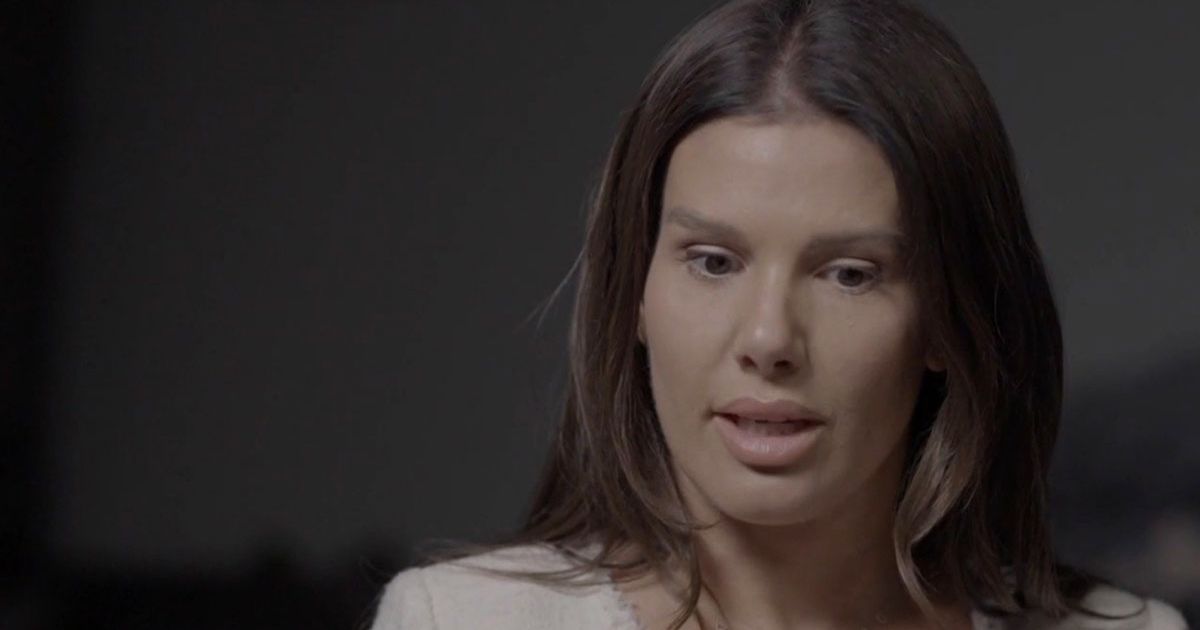 Rebekah Vardy sat down for a tell-all interview with TalkTV where she discussed where she was, what went down and how she felt about the case verdict 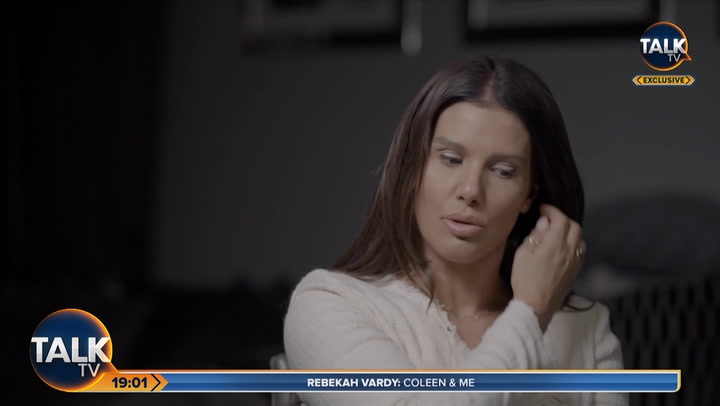 Rebekah Vardy revealed she almost ‘passed out’ after seeing the Wagatha Christie tweet shared by Coleen Rooney in 2019.

It has been two and a half years of feuding between the two WAGs after Coleen accused Rebekah’s social media accounts of leaking stories to the press in an explosive post to social media.

Rebekah, 40, sued Coleen for defamation in 2020, with the case going to High Court in May this year.

And despite Rebekah still maintaining her innocence, the publicised High Court battle saw the judge rule in Coleen’s favour.

After slamming the verdict, the WAG sat down for a tell-all interview with TalkTV on Wednesday night where she revealed she was on day two of her ‘last holiday before the baby came along’ in Dubai when she heard what happened.

“Kind of reading it, I had this most overwhelming dizziness, fuzziness, disbelief at what I was reading,” she revealed to Kate McCann.

She didn’t remember what happened moments after reading the post but recalled almost ‘passing out’.

“We were in a taxi, we got to this beach bar and walked in. I don’t know,” Rebekah said.

“It was so traumatic, I can’t really remember exactly what happened then. But all I remember is Jamie getting me out of there pretty quick because I thought I was just gonna pass out.

The WAG was in Dubai at the time

“It was just the biggest adrenaline rush I think I’ve ever experienced.”

According to the 40-year-old, Coleen left her a message saying she attempted to call her, but there was no answer when Rebekah called her back.

Once they got ahold of each other, the conversation ‘wasn’t very nice at all’.

During the interview, she announced a host of bombshell revelations and also slammed vile trolls who had targeted her and her family, sending death threats to hubby Jamie amid the case that had been dubbed Wagatha Christie.

She lost the high-profile Wagatha Christie case against Coleen

The judge for the case, Mrs Justice Steyn, said the WAG “clearly” knew of, condoned and engaged in leaking information to the press through her agent Caroline Watt.

The judge said in her findings some of the evidence Rebekah gave was “not credible” whilst describing Coleen as an “honest and reliable witness”.

In a statement following the ruling, Rebekah expressed her disappointment at the verdict.

“I am extremely sad and disappointed at the decision that the Judge has reached. It is not the result that I had expected, nor believe was just. I brought this action to vindicate my reputation and am devastated by the Judge’s finding,” it read.

“The judge accepted that publication of Coleen’s Post was not in the ‘public interest’ and she also rejected her claim that I was the ‘Secret Wag’. But as for the rest of her judgement, she got it wrong and this is something I cannot accept.”

She added: “As I explained in my evidence I, my family and even my unborn baby, were subjected to disgusting messages and vile abuse following Coleen’s Post and these have continued even during the course of the trial. Please can the people who have been abusing me and my family now stop. The case is over. I want to thank everyone who has supported me.”