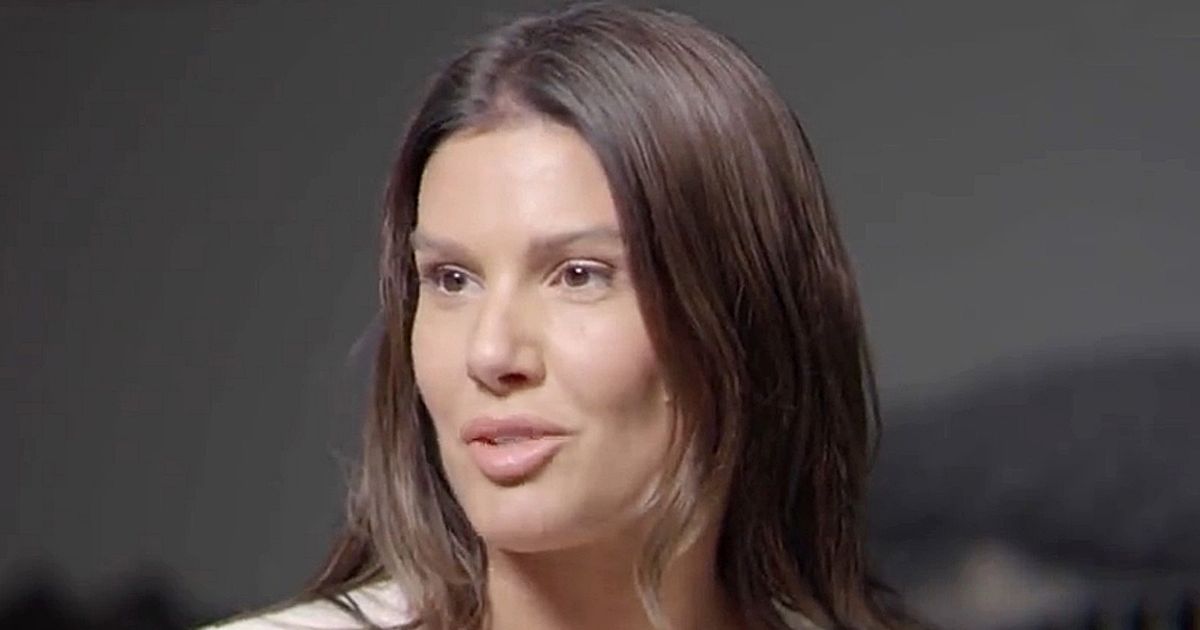 Rebekah Vardy has been recalling the court room sketches of herself and Wayne Rooney, as she continues to speak about the Wagatha Christie saga following Friday’s judgment going in Coleen Rooney’s favour 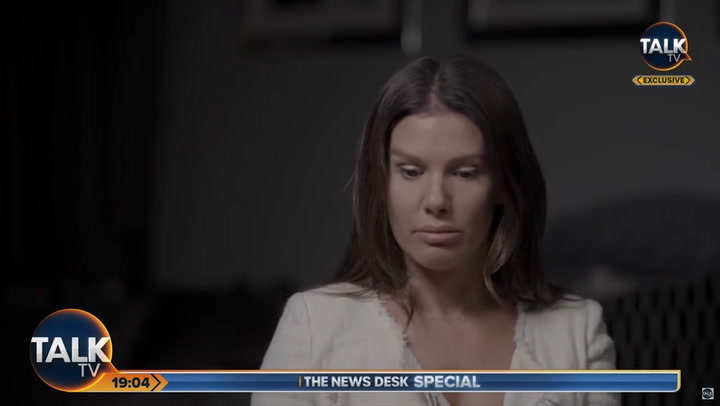 Rebekah Vardy has revealed some of the savage nicknames she and Wayne Rooney earned during the infamous Wagatha Christie court case.

The mum-of-five, 40, has implied critics were kinder to her than they were to the former England captain when recalling some of the savage trolling.

During the high-profile trial in the High Court in May, cameras were not permitted so it was down to court artists to capture the key moments and sketch the key figures involved.

The internet famously reacted to the less-than-flattering etchings of Wayne, Rebekah and Coleen Rooney – with some cruel comparisons thrown around online.

One scathing comment regarding Rebekah’s court drawing reads: “She looks like something out of Lord of the Rings.”

Speaking to The Sun about the nicknames, Rebekah says: “I’d rather look like something out of Lord of the Rings than a hot potato.”

Former Manchester United striker Wayne, 36, was frequently compared to a potato thanks to the court drawings from his time on the stand during the famous libel case in May.

The sketches of Wayne prompted some cruel jokes on social media

A judge finally delivered their judgment on the Wagatha Christie case on Friday – giving Coleen the long-anticipated vindication over fellow WAG Rebekah, who sued her for libel after Coleen accused her of being behind leaked stories to the press.

Coleen claims she was against the dispute making it to court

Following a judge ruling Coleen’s now-infamous social media post in October 2019 to be “substantially true”, Rebekah has been discussing the devastating defeat with various media outlets.

Jamie Vardy’s wife broke down in tears during her first TV interview on Wednesday night, and revealed she’s ‘still suffering from PTSD’ as a result of the Wagatha Christie saga.

Despite the Wagatha Christie saga being hugely damaging to her bank balance and brand, Rebekah has seemingly revealed she has forgiven Coleen for making the public accusations.

“If I saw her in the street tomorrow, I’d ask her if she wanted to go for a Caffe Nero,” the star said of Wayne Rooney’s wife when speaking to The Sun.

“Life is too short to be resentful and hold grudges and be bitter towards someone. That is not me. I am not that person.”

Coleen, 36, is often pictured near her Cheshire home holding a coffee cup while donning fitness gear.

Rebekah is up for joining Coleen for a coffee

Last year it was reported Rebekah made a thinly veiled swipe on Instagram about “fake coffee run pics “, as she prepared for the High Court battle.

According to The Sun, in July 2021 Rebekah sniped on Instagram : “Maybe I should start doing fake coffee run pics.”

The alleged comment came just weeks after Rebekah was ordered to pay a chunk of Coleen’s legal fees after launching a libel case regarding Coleen’s social media post in October 2019.