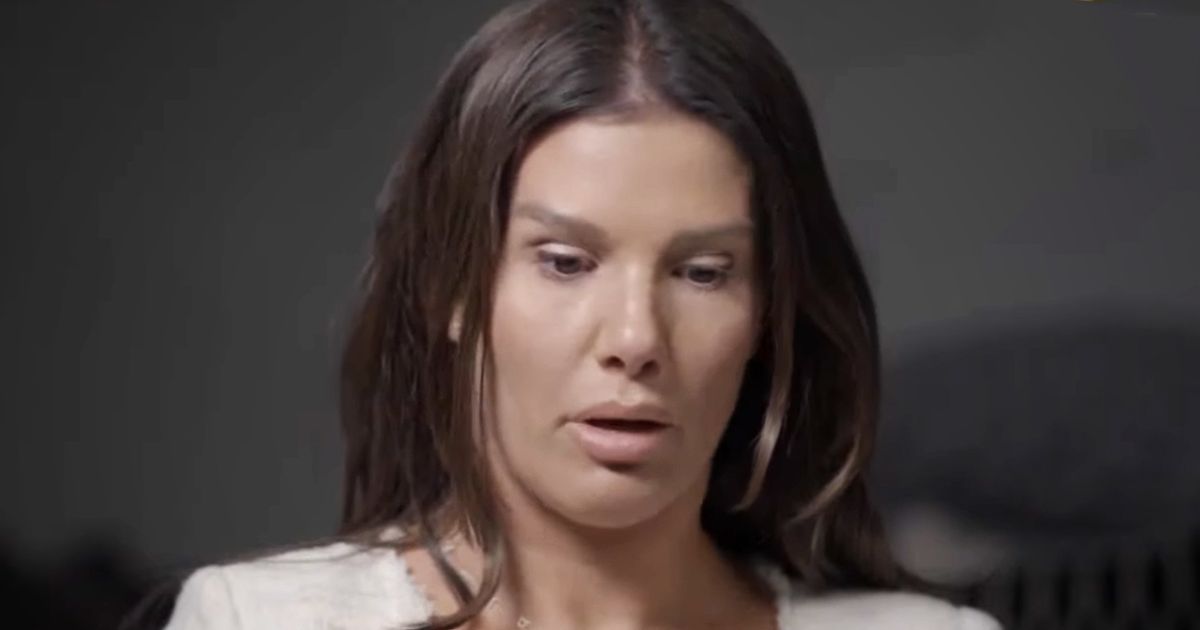 Rebekah Vardy says going on medication for mental health issues is ‘nothing to be ashamed of’, and reveals she has had ‘really bad anxiety attacks’ throughout the almost three-year Wagatha Christie saga 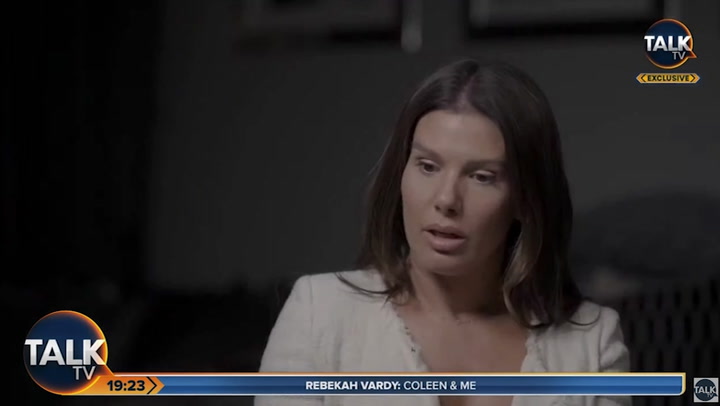 Rebekah Vardy predicts there is a “good chance” she will go back on tablets to treat her anxiety issues following last week’s damning Wagatha Christie judgement.

The mum-of-five, 40, recalls feeling isolated and not wanting to get out of bed in the wake of Coleen Rooney publicly accusing her Instagram account being behind leaks to the press in October 2019.

In an emotional televised interview, Rebekah admits to seeing a counsellor and reveals she has been on medication and had “really bad anxiety attacks” throughout the almost three-year saga.

Jamie Vardy’s wife broke down in tears at one point during Wednesday night’ sit-down chat with Kate McCann on Talk TV, in which she revealed she has been hospitalised twice due to mental health issues over the last two years, and still suffers from PTSD.

At one point, Rebekah recalls feeling like “I didn’t want to be here anymore” after Coleen made her now-infamous social media post in 2019.

The WAG – who was pregnant with her fifth child at the time – went on to explain how her counsellor helped her cope with the stress.

“Have you been diagnosed with anything as a result of this? Have you had anxiety or had to take medication?” Kate asks Rebekah after she opened up about seeing a therapist.

Rebekah replies: “I was on medication. I had really bad anxiety attacks and there’s probably a good chance I will end up having to go back on tablets.

Rebekah is reportedly set to pick up the brunt of the alleged £3 million legal costs after she lost her long-running High Court libel case last week.

Coleen claims she never wanted the dispute to reach court

But Rebekah insists the case had to happen despite Coleen’s views that the legal fees were an unnecessary expense.

Speaking to The Sun, she continues to claim she is innocent, and defiantly say: “I would do it all again tomorrow if I had to, because I am innocent. I have no regrets.”

Rebekah has ‘no regrets’ about launching her libel case

Rebekah admitted: “The whole thing has been awful. At its worst, I was worried to be on my own, to leave the house. I was scared to be out in public places.”