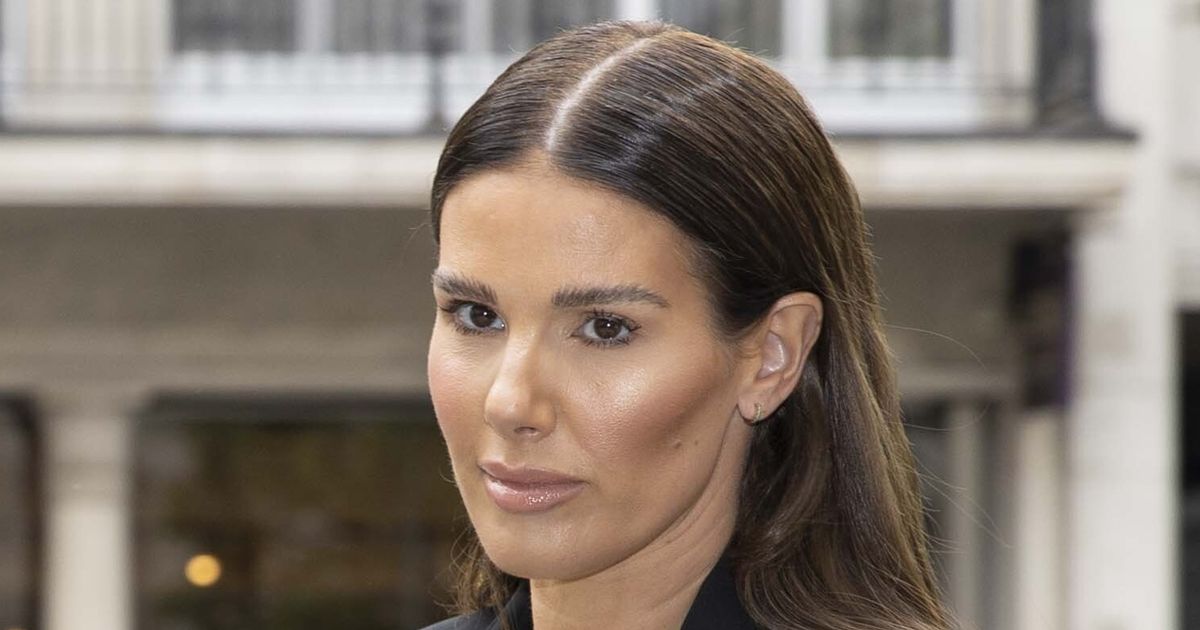 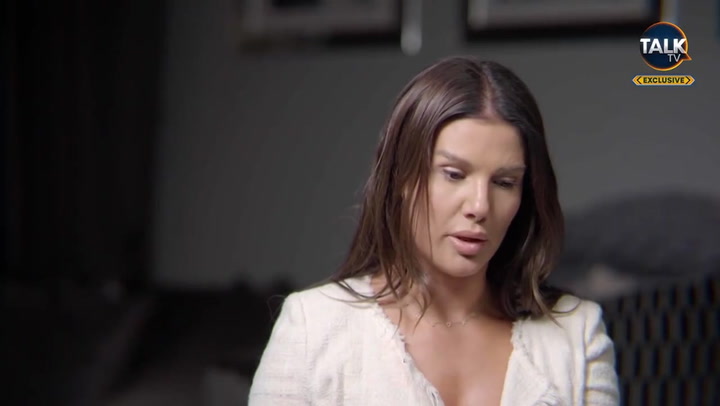 Rebekah Vardy has admitted she would “do it all again” in the aftermath of the Wagatha Christie case as she continues to maintain her innocence.

The 40-year-old is reportedly set to pick up the brunt of the alleged £3 million legal costs after she lost her long-running High Court libel case last week.

But she insists the case had to happen despite Coleen’s views that the legal fees were an unnecessary expense.

The long-running saga between the former pals dates back as far as October 2019 when Coleen, 36, said she had carried out a “sting operation” and accused Rebekah’s account of leaking “false stories” about her private life to the press in the now viral Instagram post.

Mrs Justice Steyn found last week that Rebekah’s evidence in the trial was “manifestly inconsistent” with other evidence on “many occasions” and ruled in Coleen’s favour.

But speaking to The Sun, mum-of-five Rebekah continues to claim she is innocent, and defiantly said: “I would do it all again tomorrow if I had to, because I am innocent. I have no regrets.”

Coleen had called the cost of the case unnecessary

“Even the smallest things, like going shopping, were horrendous. People look at me when I’m out, and I’ve had the odd person saying stuff.”

But despite the bitter feud, she claims she doesn’t hold a grudge against Coleen and even says she’d happily have a coffee with her.

She offered the surprising olive branch to her rival and said “life is too short” to hold grudges or deal with bitterness.

Rebekah’s first TV interview since the case is set to air on TalkTV tomorrow and a teaser clip s hows her breaking down in tears during questioning.

She is seen telling journalist Kate McCann in the clip: “I will say that ’til I’m blue in the face. I did not do it!”