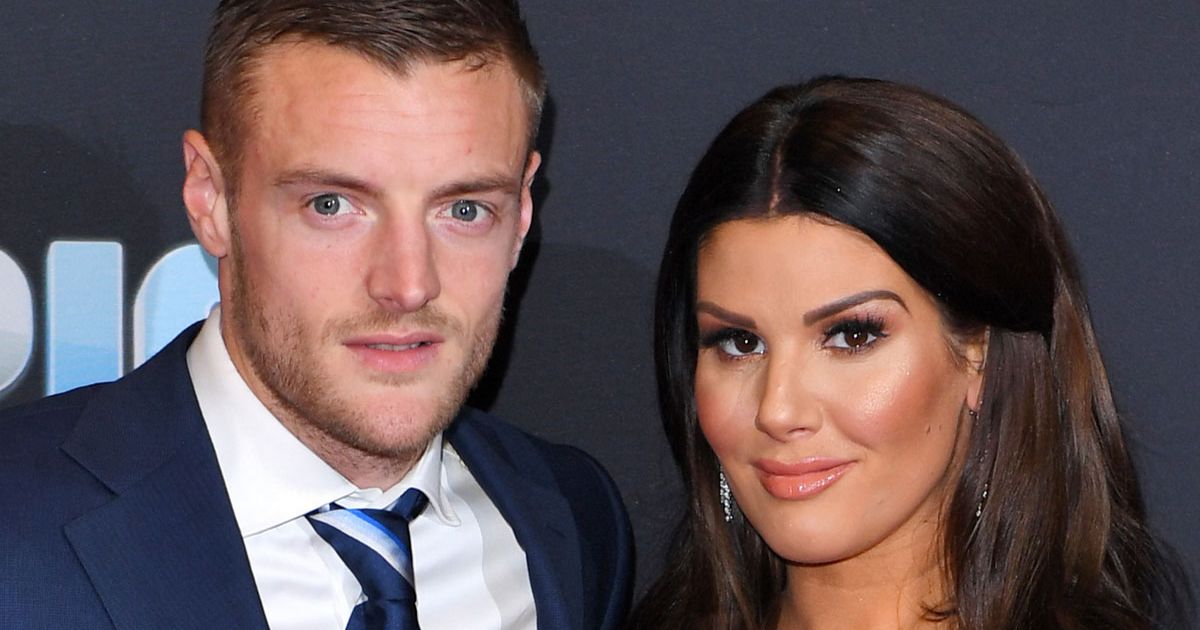 Jamie Vardy’s mum and step-dad also gave it a miss, along with his maternal grandparents 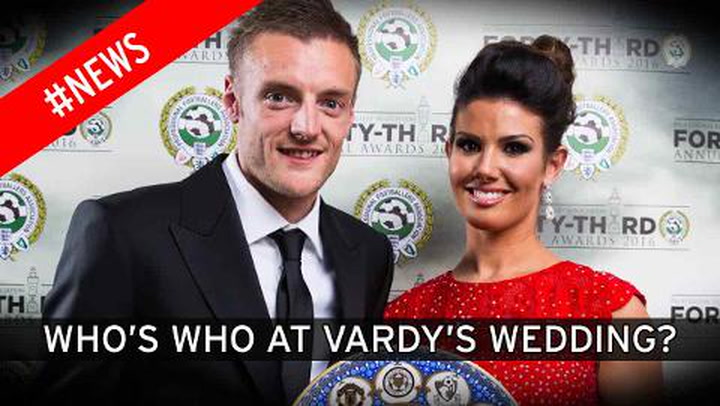 Still reeling from the fallout of Wagatha Christie, Rebekah Vardy will tonight tell her side of the story in an explosive TV interview.

The 40-year-old WAG, who is married to Leicester City striker Jamie Vardy, stands by her denial, insisting she was not the one who leaked fake Instagram stories planted by Coleen Rooney in a ‘sting operation’.

“I will say that ’til I’m blue in the face. I did not do it!” she is seen telling TalkTV in a preview clip.

The High Court battle undoubtedly put a strain on the mother-of-five. So much so that her father Carlos Miranda – who works as a chauffeur in Bournemouth – even spoke out in support of her.

“I’m protective of her,” he told The Mirror in May, and predicted his daughter and Coleen’s friendship would never recover. “I don’t think Becky will be talking to her,” he added.

There was no word from Rebekah’s mum Alison Nicholson, who split from Carlos when their daughter was just 11.

She and Rebekah fell out several years ago when Alison didn’t attend her May 2016 wedding to Jamie at Peckforton Castle in Cheshire.

Rebekah is close to her father Carlos

Instead of joining in the celebrations, Alison and husband Iain spent the day 135 miles away at home in Oxfordshire, where she refused to elaborate on the cause of the rift.

“We’d rather not say why even though it’s obvious people are now going to be wondering why the bride’s mother isn’t at her 34-year-old daughter’s wedding,” she said at the time.

“I can appreciate that people are interested in them as a couple but we want our privacy and don’t want to get involved in any publicity.

“Things change and while there might be issues, we don’t want to comment on the reason why we didn’t go.”

And the mystery deepened when it emerged that Jamie’s parents and maternal grandparents weren’t going either.

A source close to the star said at the time: “He’s got everything going for him apart from a normal and happy relationship with some of his family.

“He hasn’t spoken to his own mum and dad for 18 months and they’ve not been invited to the wedding.

“Jamie’s victory is bittersweet. He’s fallen out with his family because of his girlfriend.

“It’s such a pity they can’t all celebrate his sporting glory and new wedded life.”

Rebekah and Jamie have six children between them

Rebekah and Jamie first met when she was a party planner charged with organising his 27th birthday in Sheffield in 2014. She already had two children, Megan and Taylor, from previous relationships, while he had daughter Ella with ex Emma Daggett.

Their first child together, daughter Sofia, arrived just before they married.

But Jamie’s step-dad Phil Vardy – who brought him up from being a baby – said their relationship had caused a huge family rift.

“We won’t be going to the wedding,” he said. “It’s not right to talk about it at such a time. It’s been going on ever since she came on the scene.

“It’s a shame and very sad. I don’t have anything directly to do with my son any more but I’m still his biggest fan from afar. I’m very proud.

“I have given him 22 years of life to get him to the pinnacle of his career, and I can’t enjoy it. I don’t have anything to do with him any more and it really upsets me.”

Phil revealed how he helped the former factory hand through his troubled days in non-league football, and said he still goes to watch his son play anonymously.

He said: “I follow every single thing Jamie does. I’m there at every game but he doesn’t know.

Jamie Vardy’s mum was seen getting into her car outside her home in Sheffield, miles away from her son’s wedding

“He has no idea. I can only enjoy it from the sidelines. It really upsets me. I don’t talk to Jamie, my family doesn’t talk to him.”

Speaking about her son’s wedding, his mum Lisa added: “I’ll never say anything about my son, good or bad.

“I’m not bothered. I get up go to work and look after my family. I’ll not be at any fancy wedding.”

Meanwhile, Jamie’s grandfather, Gerald Clewes, was also missing from the guest list and had previously claimed that ‘that woman’ had come between the sports star and his mother.

Rebekah Vardy: Coleen and Me airs on Wednesday 3rd August at 7pm on TalkTV.