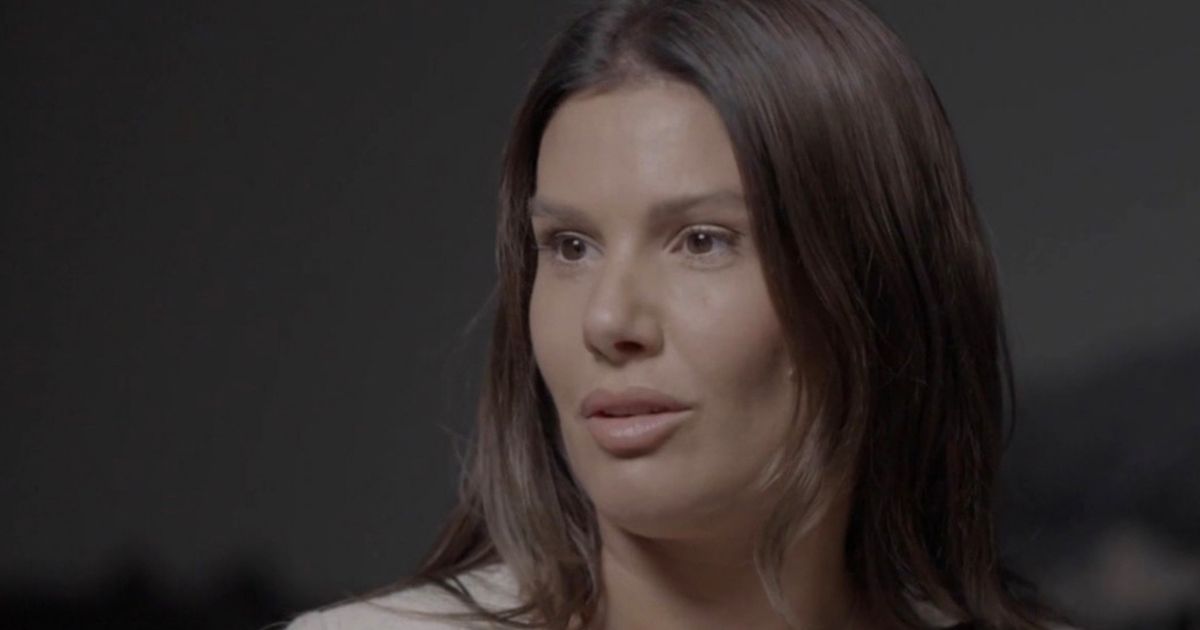 Rebekah Vardy insisted she has set up paparazzi photos in the past, as she spoke out about the Wagatha Christie trial and the impact it has had on her mental health in a new tell-all interview 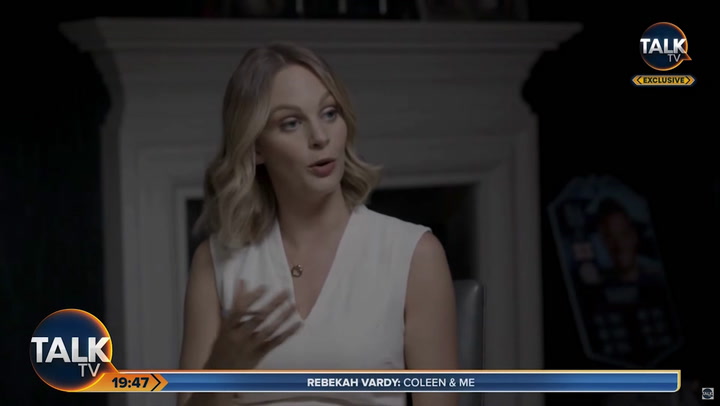 Rebekah Vardy admits to setting up photos for publicity

Rebekah Vardy has admitted she has set up paparazzi photos – insisting everyone does it.

In a bid to restore her reputation, the WAG, 40, speaks out in her first television interview since the case – one week after a High Court judge ruled in Coleen Rooney’s favour in the blockbuster £3million Wagatha Christie libel battle.

“Anyone in this industry that pretends they don’t do set up pictures are ridiculous. Just own it. I’ll probably do it again. There’s no shame in it. That’s the way it goes in this industry.”

The long-running saga between the two WAGs came about after Coleen, 36, famously accused Rebekah’s Instagram account of leaking stories about her private life to the press in October 2019.

In a now famous social media post, super sleuth Coleen publicly claimed Vardy’s account was the source behind three fake stories in The Sun newspaper which she had posted on her private Instagram stories.

These posts included a gender selection clinic in Mexico, Coleen’s plan to work on TV and that the basement of her new mansion had flooded.

At the time of the post, Rebekah was in Dubai with her footballer husband Jamie – just months before welcoming their third child together.

Vardy has always vehemently denied leaking stories to the media and sued her fellow footballer’s wife for libel, but Mrs Justine Steyn ruled it was ‘likely’ Becky’s agent at the time, Caroline Watt, ‘undertook the direct act’ of passing information to The Sun.

The High Court judge added the court considered “Vardy knew of, condoned and was actively engaged in this process”.

Rebekah is reportedly set to pick up the brunt of the alleged £3 million legal costs after she lost the long-running High Court libel case.

She issued a statement after the ruling saying she was “extremely sad and disappointed” by the decision, and she did not accept it nor believe it “was just”.

Responding to the verdict, Coleen had said she was pleased with the judgement and bears no ill will to Rebekah, adding: “It was not a case I ever sought or wanted.”

Rebekah’s interview won’t go unnoticed by industry giants who are reportedly offering lucrative deals for her side of the story to be told.

Meanwhile, Coleen is said to be in ‘advanced talks’ in telling her story in a documentary series made by Lorton films, who also made Rooney about her husband Wayne.

Coleen’s friend told us previously: “Coleen has remained quiet ever since that famous online post. But this could all change in what could be the TV event of the year.

“Viewers would see all the evidence that Coleen has forensically gathered via her online sleuthing and see why she is convinced that Rebekah leaked the stories about her and others.

“She is minded to get it all out into the pubic domain and let people make their own minds up. Talks are very well advanced.”

A potential deal with Netflix is also reportedly on the cards, but it’s looking like the show will be snapped up by Amazon Prime, as reported by the Mirror, and will be released later this year.

The WAG could be offered up to £250,000 for her involvement, according to The Times.

*Rebekah Vardy: Coleen and Me is available on TalkTV catch up.

Read More: Rebekah Vardy admits to setting up paparazzi pictures insisting ‘everyone does it’