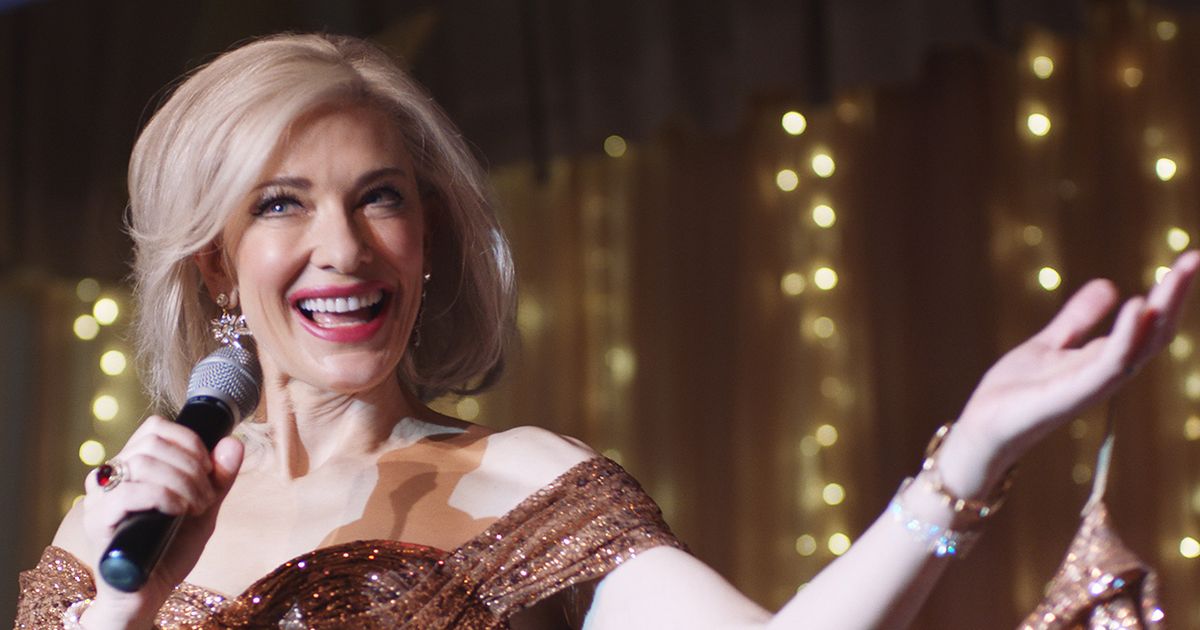 Shimmering in a gold sequinned dress with a gleam in her eye, Cate Blanchett encapsulates all the charm and glamour you need to be the leader of a successful cult.

Because the actress’s captivating performance in Netflix smash hit Stateless brings to life on screen a reality that is as sinister as it gets.

Dyers, then 60, and Hamilton – 27 years his junior – combined their own first names to give the group its mystical-sounding identity.

But for Dyers it was all a front that enabled him to abuse and rape vulnerable members as young as 12, all in the name of “cleansing”.

The six-part mini-series focuses on Sofie Werner, who is persuaded to quit her job as an air hostess to devote her life to the organisation – but then finds herself cast aside.

Played by The Handmaid’s Tale star Yvonne Strahovski, the character is based on a former member who was left alone and drifting after her descent into mental illness. 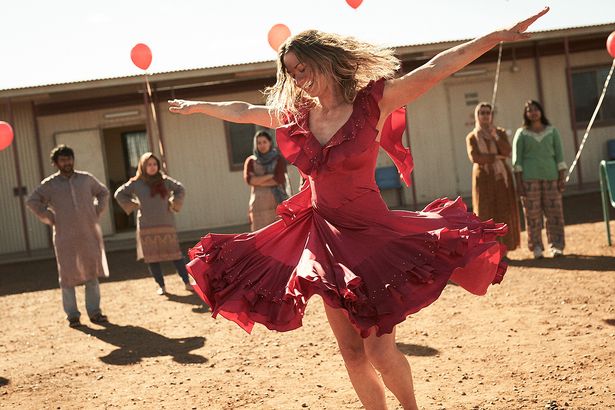 In the series we see Sofie drawn into childish dance classes and intimate one-to-ones before being raped by Pat’s menacing husband.

The Wire’s Dominic West, who takes the part of the manipulative cult boss, said of his role: “The scenes I do are deeply distressing.”

Former Kenja members have told the Sunday Mirror it reflects the trauma they suffered themselves.

Alison Pels, who was born into the sect, says she was abused every week from age 12.

She told us how she would try to shut her mind off, adding: “Kenja stole my childhood.”

Alison’s father Michael cut all ties with the group in 2006 after learning of the assaults.

He had been a member for nearly 25 years before he fled in 2006, taking his three children. His wife chose to stay.

Michael says of the abuse by Dyers: “It was all part of his ‘therapy’.

“He was trying to clear ‘degradation’ and ‘attached spirits’ from people. That’s how he explained it to the girls he abused.

“He kept details of what he was doing from other family members.

“He’d say that parents, brothers or other family members were putting sexual pictures into their heads, or negative sexual energy on to them.

“It was his way of driving a wedge between them, a grooming process. He was a paedophile and a conman.

“Looking back, I have a feeling of betrayal. I thought it was an organisation doing good in the world.”

Michael even ploughed in up to £240,000 of his own money. But he says it was Alison, now 33 and living in New York, who bore the brunt of the trauma, being sexually abused “possibly hundreds of times” until she spoke out at 18.

Alison said: “If anything is a cult, Kenja is. It uses people’s personal relationships to keep them in line. 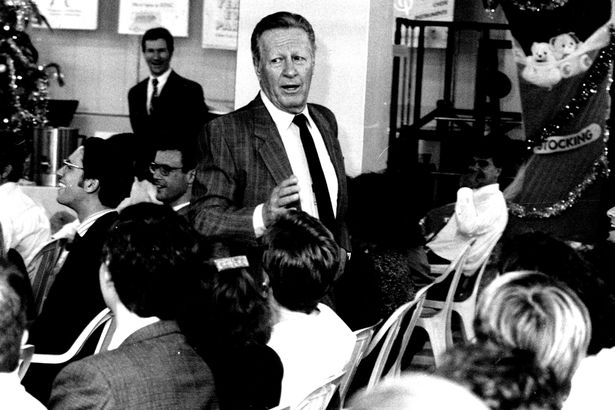 “I was born and grew up in Kenja. I always knew something wasn’t right and I was pretending to be this sparkling, energetic Kenja kid. I had a Kenja face and my real face.

“Lots of people knew Ken was molesting me – a lot of people saw, they were literally in the room.

“I used to vacate my whole body and brain when I was being abused.

“I remember it with absolute disgust. Ken was an elderly man with bad breath and broken capillaries all over his face.

“He’d try to make us instigate the abuse. He didn’t want it to be that he was making us, he wanted to think we wanted it.”

Explaining how she separated herself from what was being done to her, Alison added: “I see it in my mind’s eye as if it was happening to someone else.

“Kenja stole my childhood and my teenage years. But they don’t have any more control over me.”

Kenja has always denied being a cult, claiming on its website: “The concept of spirituality at Kenja is not aligned to any religion. Neither is Kenja a cult. People come and go as they like. It is entirely up to each individual how much of it they apply.”

It still has centres in Sydney, Melbourne and Canberra. Hamilton, 71, continues to be involved in a “consultancy role”.

Last month she lost a compensation claim, alleging Dyers took his life only because police wrongly painted him the “paedophile leader of a cult”.

Kenja told us: “Kenja vigorously denies sexual assault has occurred at this organisation. Over a number of years people that were hostile to Kenja made false allegations of sexual assault.

“Kenja has a strict ethical code of behaviour and from time to time people who did not comply with standards of decency and honesty that were required were asked to leave the organisation.

“Continued allegations against the late Ken Dyers and Kenja are scurrilous and opportunistic. Ken Dyers, who passed away in 2007, was exonerated by the courts of any wrongdoing in relation to such allegations.”

His trial was put on hold as he was ruled mentally unfit.

He killed himself aged 85, a day after another girl had come forward with similar claims, saying Dyers had told her at around 12 that she had “sexual degradation in her energy field”.

During the “energy conversions”, Dyers would encourage members to “reach the deep recesses of the soul” to reveal their darkest secrets.

It is claimed these were used for blackmail if they dared leave.

Netflix’s Sofie is inspired by German-born Australian citizen Cornelia Rau. Her parents became concerned after members allegedly moved into her Sydney flat in 1998.

She was later diagnosed with schizophrenia and sectioned, but discharged herself.

When police picked her up in 2004 she was so terrified of the sect finding her that she gave a false identity, ending up being held for 10 months in an immigration centre. In 2008 she won $2.6million compensation for her time in detention.

Her sister Christine said of Kenja: “They focused on a few cracks in her psyche and split them wide open.”

Actress Cate said the series shows how cults lure people “at a profound point of vulnerability”.