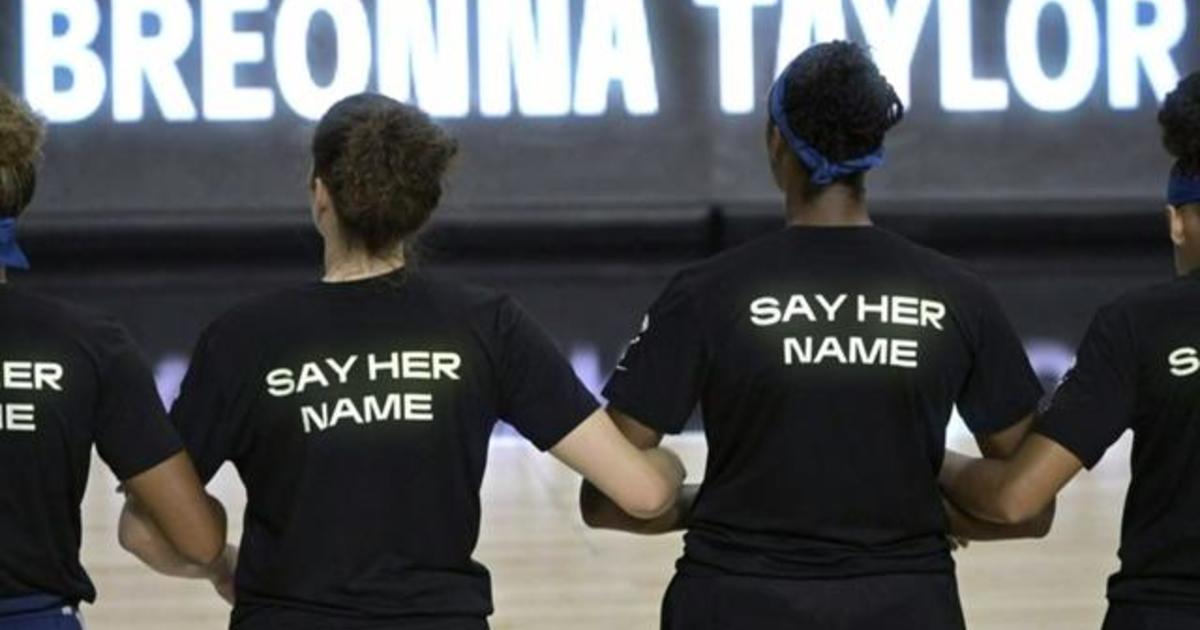 The city of Louisville agreed to a $12 million settlement with Breonna Taylor’s family and will implement reforms in the police department. Taylor was killed in her home by police when officers were serving a no-knock warrant in March. CBS News correspondent Jericka Duncan reports on the settlement, and Louisville Urban League CEO Sadiqa Reynolds joins CBSN to discuss the case.